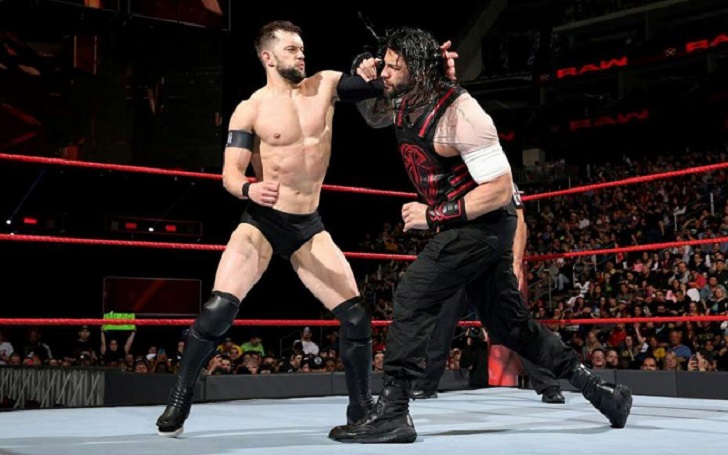 Roman Reigns will defend his Universal championship title against the former champion Finn Balor at the Barclays Center in Brooklyn, New York as he promised earlier.

Roman promised that he would give the title shot to Balor after he wins it and has done as he had said. On Monday night RAW, he told the audience that Balor deserved to be a contender as he once held the title but never got to defend.

"I’m a man of my word. I said I was gonna beat Brock Lesnar and I did it. I also said when I won this that I was gonna defend it. And that’s what I’m planning on doing tonight."

“And typically, I’d make it real easy and just open this thing up for anybody that wants to step up. But I have one man in mind. It’s funny because this man actually won this Universal title here in Brooklyn."

Roman Reigns defeated Brock Lesnar with three spears at SummerSlam to win the title. With Lesnar's loss, several rumors have been spread about the former WWE champion joining the UFC. He has also performed on the UFC in heavyweight division where he was also the heavyweight champion.

Finn Balor won the Universal championship title in 2016 defeating Seth Rollins at SummerSlam. He was later stripped off the belt after he tore a labrum during a match.