Gossip Who is Oriana Sabatini? Oriana Tested Positive for Coronavirus with her Boyfriend Paulo Dybala

Who is Oriana Sabatini? Oriana Tested Positive for Coronavirus with her Boyfriend Paulo Dybala

Oriana Sabatini is an Argentine singer, actress, and model who is widely recognized for potraying the character, Azul Medina, in the series Aliados as well as for debut solo, Love Me Down Easy and Stay or Run. Besides her profession, the thing that makes her popular is her love life.

Sabatini is also a famous Wags who recently hit the headline after being tested positive with COVID-19 with her boyfriend, Paulo Dybala, a Juventus forward.

Who is Oriana Sabatini?

Buenos Aires, Argentina native, Oriana Sabatini was born on 19th April 1996 and has a middle name, Gabriela. She was raised alongside her sister by their parents: Osvaldo Sabatini, an Argentine actor, and businessman; and Catherine Fulop, a Venezuelan actress. Likewise, her aunt, Gabriela Sabatini is a renowned professional tennis player. 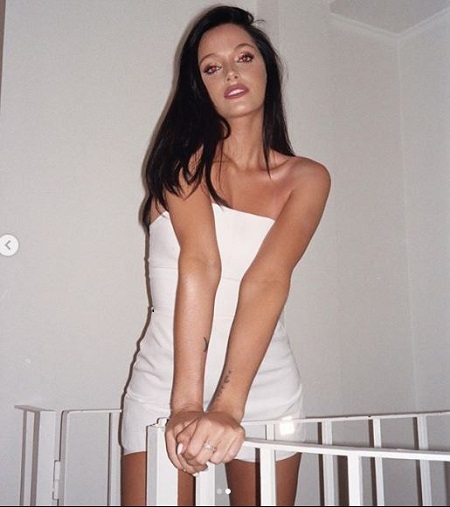 A former student at New York Film Academy, Oriana made her modeling debut at the age of 13 and debuted in the acting industry in 2011. By 2017, she released her first single, "Love Me Down Easy".

As reported, Oriana saw Paulo Dybala in 2017 for the first time and Yes!! it was love at first sight. Once the brute was asked about her love life, Oriana only mentioned that she met someone. But she never wanted to reveal his name. Although she announced to the whole world with a relationship with Paulo she decided to live with him in Italy. The decision of Oriana would leave the world open-mouthed.

Almost after dating two years, the couple announced they are set to take their relationship to the next level and going to marry soon. 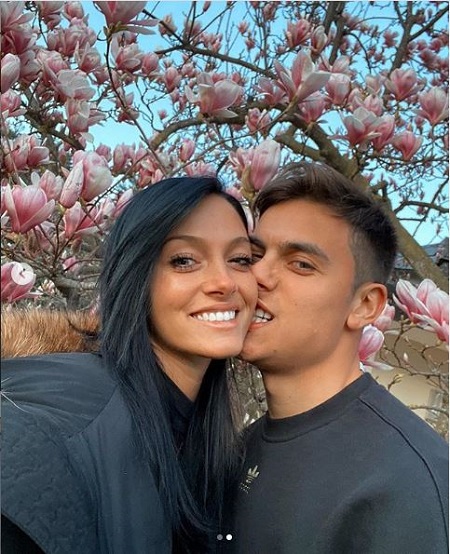 What's more, Dybala's future mother-in-law, Catherine Fulop has joked she 'hates' the Juventus star. She jokingly claimed she "hates him". She said with Dybala often about how he "stole her away" to Europe.

We wish nothing but luck to soon to be married couple!!

On 21 March 2020, the Argentine actress confirmed she and her partner, Paulo Dybala has infected with coronavirus via sharing video on her Instagram.

Despite the diagnosis, Dybala took to twitter and wrote that he and Sabatini are in "perfect conditions." Dybala is a 26-year-old Argentinean footballer who has been playing for Juventus since 2015.

Hi everyone, I just wanted just to inform you that we have received the results for the Covid-19 test and both Oriana and I have tested positive. Luckily we are in perfect conditions. Thanks for your messages.

Furthermore, Juventus released the statement, "Paulo Dybala has undergone medical tests that confirmed a positive result for Coronavirus-COVID19. The footballer has been involuntary home isolation since 11th March and will continue to be monitored, following the usual regime. He is well and is asymptomatic."

Nevertheless, Dybala is not only the Juventus' player to have a confirmed case of the coronavirus. Initially, Daniele Rugani and Blaise Matuidi tested positive.