Gossip Who is Lane Kiffin Dating After Divorce from Layla Kiffin? Know his Relationship and Dating History

Who is Lane Kiffin Dating After Divorce from Layla Kiffin? Know his Relationship and Dating History

Lane Kiffin, with his full name Lane Monte Kiffin, is an American football coach who currently serves as the head coach at Florida Atlantic University. The son of longtime NFL defensive coordinator, Monte Kiffin, Lane, after his divorce filed with his wife Layla Kiffin, is rumored to be dating someone currently.

So, Kiffin who shares 3 children with his former wife, is he really in a new relationship? If so, who is Lane Kiffin's girlfriend? Let's know about the current relationship between Lane and his married life with Layla along with children.

For Lane Kiffin, it seems the love has come to him in a new form as he has moved on from his past relationship and is dating his girlfriend. So, who is that lucky girl?

Well, she is non-other than Boca Raton realtor, Jennifer Dardano who got divorced with famous plastic surgeon Anthony Dardano. Kiffin and Dardano reportedly met through mutual friends after his separation with Layla, however, the couple has not given any details about their relationship.

As reported by Miamiherald, the couple were spotted several times together. An insider of Wishing Well Irish Pub in Mizner Park also stated:

Coach came on Monday night to watch the college basketball finals. He arrived with Jennifer, who also comes here often, and they obviously had a connection. They’re definitely into one another.

Also, a member of Boca Raton told that the two had become fixtures on the club’s exclusive piece of the beach. 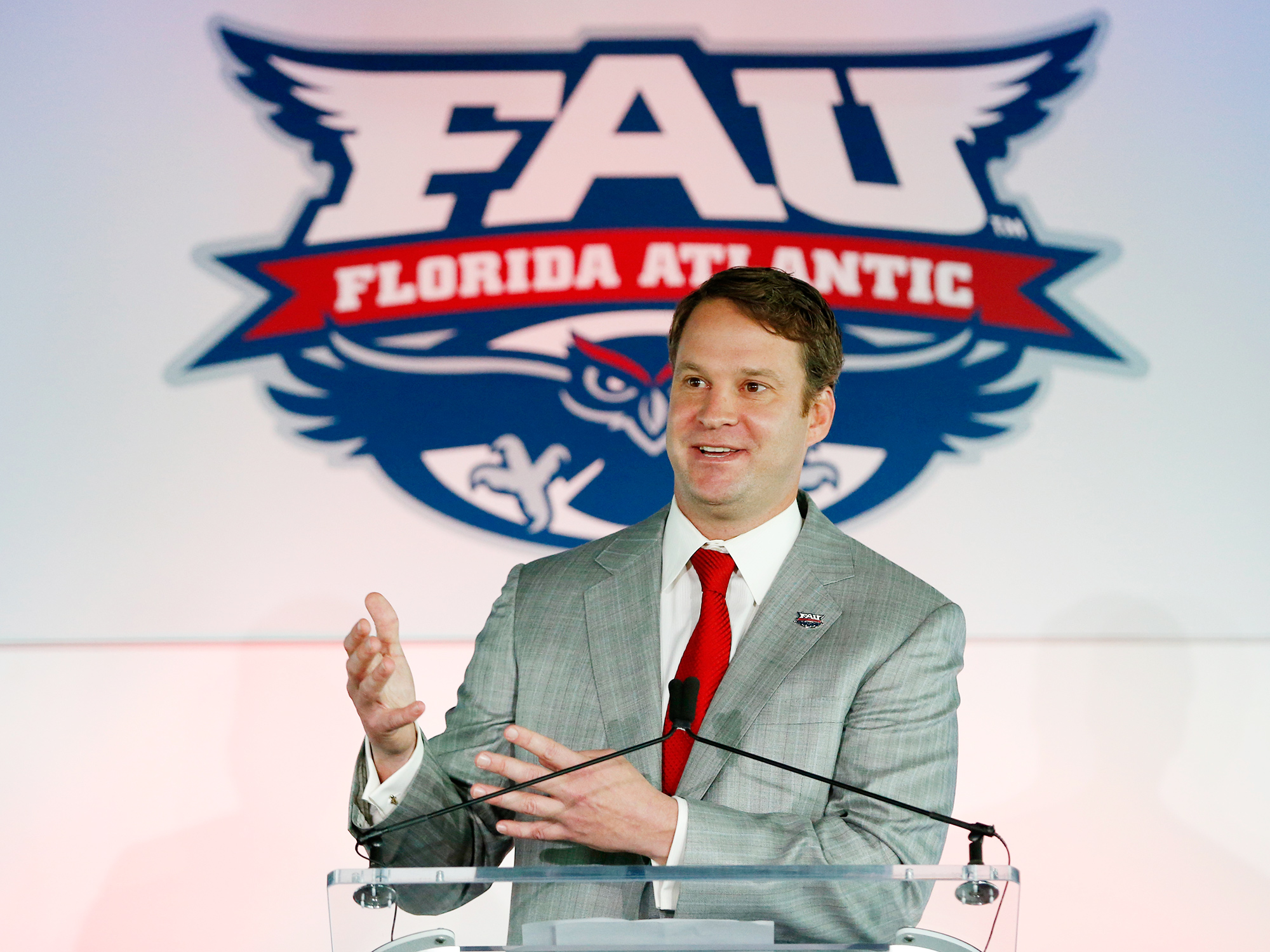 But, putting all in dilemma, Jennifer when asked about her relationship with Lane Kiffin, she claimed as friends and said:

Well, they might not be dating or might be in a secret relationship and don't want to expose too early. Who knows? let's leave it for time to expose all and know about Lane Kiffin's past relationship.

Married life of Lane with his former Wife Layla and Children

Lane and Layla share a different love story. They met back in 1999 when Lane was working as a graduate assistant and went to visit his father, Monte, at the Tampa Bay Buccaneers facility.

Soon after the encounter, they fell in love with each other and started dating. The couple, after 3 months of a relationship, got engaged and Lane Kiffin asked for permission of marriage to Layla's father. They married in a secret ceremony on July 1, 2000. But, the lovers got in the swamp of mishap leading them to divorce. Lane and Layla announced their split in February and in March it became official after they filed for divorce.

The couple with 16 years of marriage till now, has not finalized their divorce yet. Layla's asking the court for joint legal custody but a primary physical custody with Lane Kiffin getting visitation to their 2 daughters and a son.

They welcomed first child, daughter Landry in 2005. Two years later, they became parents to the second daughter, Presley and finally welcomed their son, Knox in 2009.

Here is the video of Lane Kiffin with his wife and children prior to their separation.

The reason for their divorce is not revealed yet, but Lane Kiffin was once rumored to have a physical relationship with Nick Saban’s daughter, Kristen Saban. So, was the rumor cause of their split?

Probably not, the rumor was later proved to be a hoax. WIAT 42’s Jim Dunaway also noted about the rumor in his tweet and Tuscaloosa News’ Cecil Hurt gave confirmation with a 'NO'. Have a look at tweets.

No confirmation on the rumors coming out of Tuscaloosa at this hour. Stay tuned.

Again, rumors are not news. We (me) will report news when its official. The rest is not worth repeating. So again, no confirmation.

Good luck to you both for further. Stay tuned for more updates!