Wellington Turman is a rising personality in the field of MMA. He is a Brazilian professional mixed martial artist who is currently signed with the Ultimate Fighting Championship (UFC) under its middleweight division. He has an MMA record of 16-4-0 (Win-Loss-Draw).

Hailing from the suburbs of Curitiba, Brazil, Wellington Turman was born in 1996. He celebrates his birthday on the 22nd of July every year. He is 24 years old as of this writing. Likewise, he goes by the nickname "The Prodigy."

His zodiac sign is Cancer. The MMA fighter is private about his family life and hasn't shared much about them. Nonetheless, it is known that he has a brother named Willian Turman. His brother is happily married and shares children with his wife.

Wellington Turman chose MMA as his career path after being inspired by MMA fighters like Anderson Silva and Jon Jones. Initially, he started as an amateur mixed martial artist. In his amateur career, he took part in five bouts and became victorious in all of them, defeating the likes of Leo Torres, Michel Michel, Paulo Silva, and others. 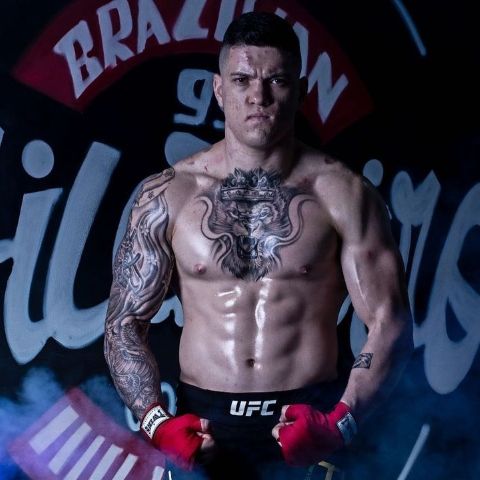 At the age of 18, he decided to turn professional. On August 9, 2014, he made his pro-MMA debut with a victory against Diego Pedroso. Wellington's confidence was already high with 5 straight amateur wins and a win in his pro-MMA debut.

Afterward, he went on to defeat the likes of Wellington Machado, Edivaldo Siqueira, Leandro Vasconcelos, Ewerton Ferreira, Josimar Lara, and others. His 8-match winning streak was broken on November 28, 2015, when Gian Siqueira defeated him.

Nonetheless, he backed up and defeated three opponents in three bouts. On December 10, 2016, he once again faced defeat at the hands of Carlston Lindsay Harris via a unanimous decision. Although defeated, he wasn't the one who would lose hope.

He went on to be victorious in his next four fights, defeating some tough opponents like Sergio de Fatima, Rodrigo Jesus, Rafael Atilio, and Marcio Alexandre Jr. Finally, on July 13, 2019, his dream of fighting in UFC's octagon was fulfilled. However, his UFC debut was spoiled as Karl Roberson defeated him.

On November 16, he defeated Markus Perez to register his first win in the UFC. In his next bout, on August 8, 2020, he was defeated by Andrew Sanchez via a KO. Later, he was scheduled to face Sean Strickland and Aliaskhab Khizriev, but both bouts were canceled later.

Currently, Wellington is set to face Bruno Silva in a Main Card fight, which will take place on June 19, 2021.

But, as he has an upcoming Main-Card match and there might be more, his earnings will surely rise. Likewise, he also earns quite the sum from his sponsorship deal with Reebok. The MMA fighter has been associated with the sporting goods company for quite a while. 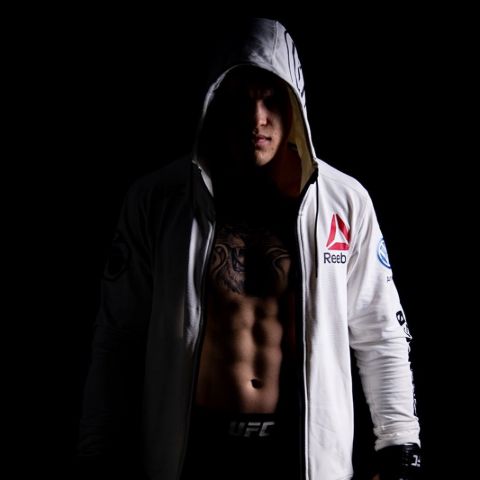 Taking all of that into consideration, it must be sure that the Brazilian fighter has accumulated decent net worth. However, the exact figures of Wellington Turman's net worth are still under review. So, as of now, his net worth remains behind the curtains.

The Brazilian MMA fighter is single and is not dating anyone as of this writing. His social media handles also don't provide any clue on his personal life. To this date, he has only shared pictures from his training, fights, and travel.

Likewise, no information states that he was dating anyone in the past. And, even if he was in a relationship and had a girlfriend, he has managed to keep it out of the eyes of the media. 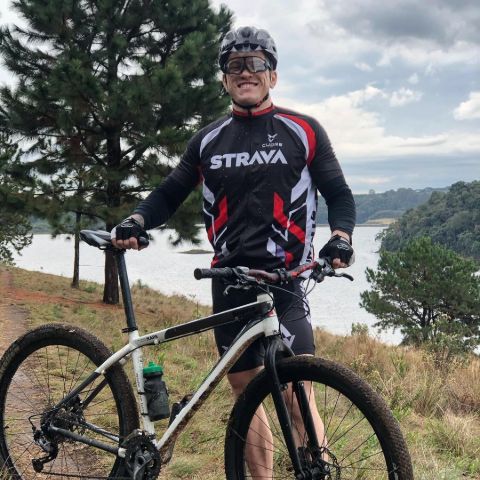 So, lastly, without any confirmation on his personal life, it seems that he is single and might be focusing more on his MMA career.