Wayne Ellington is an American Professional Basketball player who plays in the National Basketball Association (NBA). As of 2019, Ellington currently plays for Detroit Pistons as their Shooting-Guard. He has played for clubs like Minnesota Timberwolves, Dallas Mavericks, and Brooklyn Nets previously.

The NBA star is reported to have an estimated net worth of $10 million, and an annual salary of $2,383,076. Ellington so far has made $32 million from his NBA career. He is married to his longtime girlfriend Safie Khaled. The couple has been blessed by a son named Wayne Ellington III.

Wayne Ellington's Net Worth and Salary 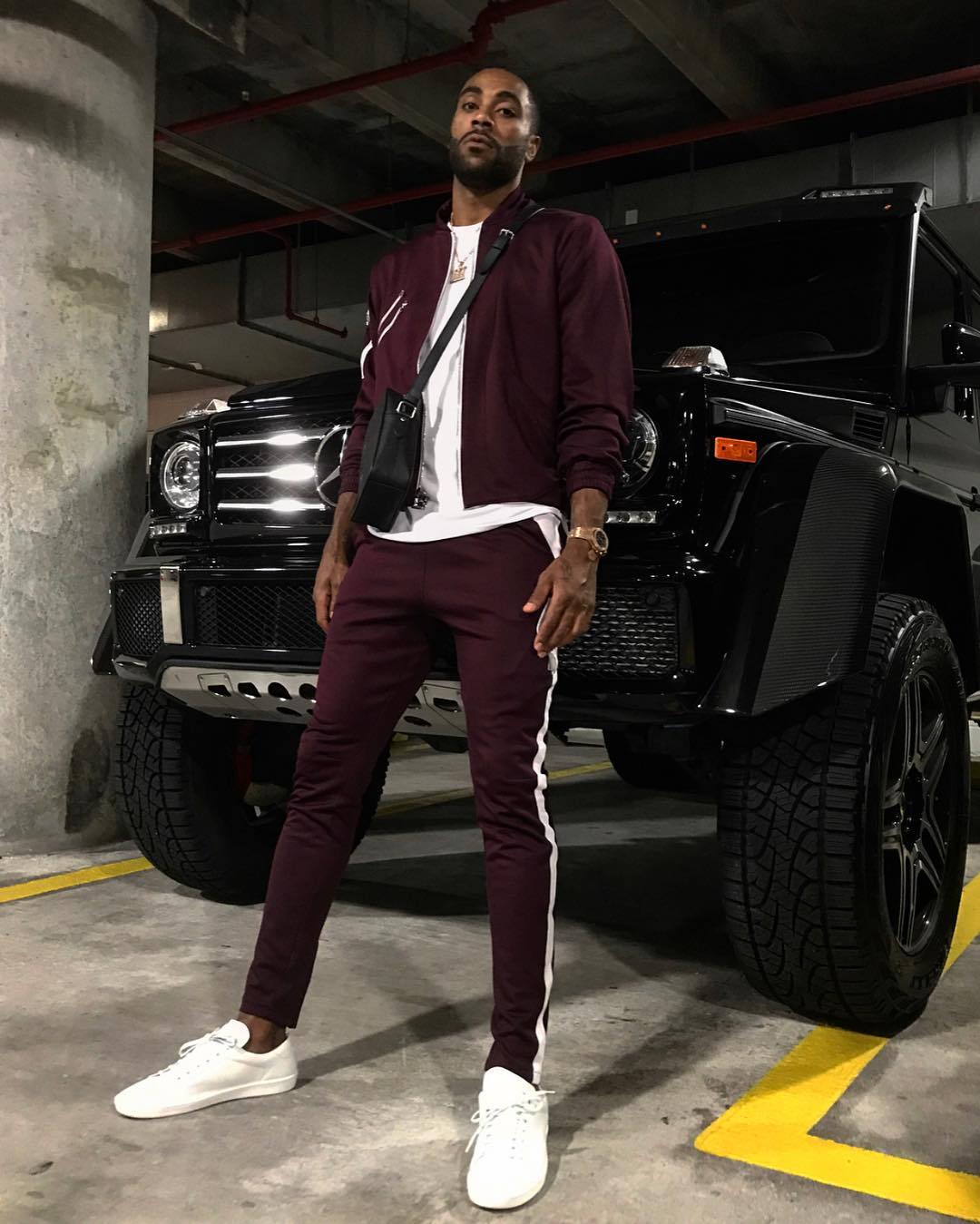 In 2018, Ellington is the ninth best-paid player in Miami Heat behind Josh Richardson with Chris Bosh becoming the highest paid.

About Ellington's personal life, he is now 31 years. Ellington is married to his longtime girlfriend Safie Khaled. The couple welcomed their first child on March 22, 2017, named Wayne Ellington III.

Thankful would be an understatement! Happy Thanksgiving from me and mine.

Before marrying Safie, there were rumors that Ellington dated a model named Amanda Altschuler. However, there is no detail information about their romantic history.

In November 2014, Ellington tragically lost his father, due to a gunshot. He was found dead inside his car in Philadelphia. 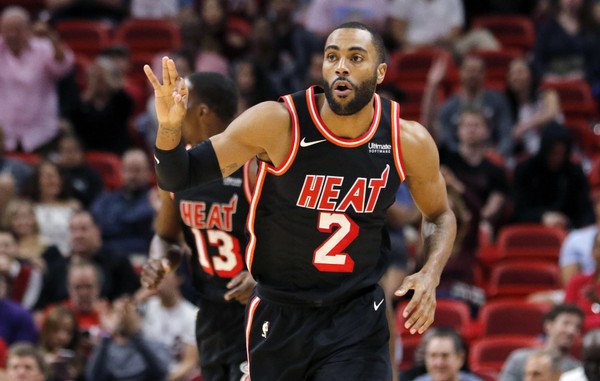 In 2006, he was listed as the No.1 shooting guard and the No.8 player in the nation. Ellington is a huge fan of Michael Jordan, the most famous NBA star in the world.

Wayne Ellington's NBA career began in 2009 with Minnesota Timberwolves. He was picked overall 28th  by the Timberwolves in the 2009 NBA draft. In his rookie season, Ellington averaged 6.6 points and 2.1 rebounds.

In 2016, he was named a recipient of J. Walter Kennedy Citizenship Award as selected by the Pro Basketball Writers Association (PBWA).

You may also like: James Johnson's Age, Career, Net worth, and Salary

Furthermore, Ellington inked a contract with the Detroit Pistons, on February 9, 2019.