Earlier, he signed a contract with San Antonio Spurs in 2018. Further, the NBA player has an average salary of $2,487,000 annually.

Dante Lamar Cunningham so far has made earnings of $18,546,731 dollars from his entire NBA career.

Kept aside Dante Lamar Cunningham's financial earnings, his personal assets include a Home in Medina Road. Further, he reportedly has a collection of several cars including Challenger and f250 raptor.

Other than being a famous NBA Power Forward and Small Forward, Dante Lamar Cunningham is pretty famous in social media. He has thousands of followers on Twitter and Instagram.

Is Dante Cunningham Married? Who is his Wife?

Dante is currently in a relationship with his girlfriend, Miryah Herron. The couple started dating in 2013 and rumor has it Miryah had two daughters from her previous marriage. After their relationship started off, Dante adopted her two kids out of which one is named Kaliyah. Furthermore, Dante has posted recent photos of his youngest son on his Instagram page. 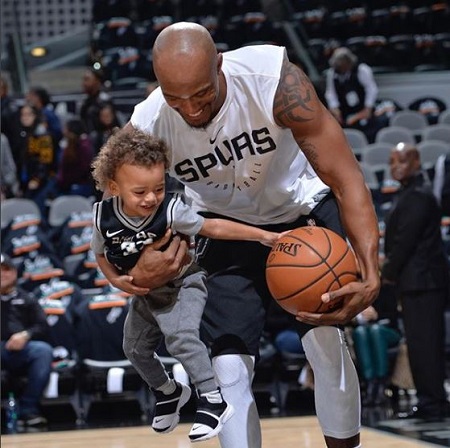 Dante's relationship with his girlfriend has been full of ups and downs and they haven't yet exchanged their vows yet.

On April 3, 2014, Cunningham was arrested for allegedly choking his girlfriend with whom he was in the live-in relationship. Later three days, he was arrested on alleged domestic abuse charges. However, by August 18, 2014, charges were dropped, due to evidence Cunningham's then-girlfriend had fake her accusations.

Facts and Stats of Dante Cunningham

Dante Lamar Cunningham is not only a world-class athlete but also has a very attractive individual. The Famous NBA star is 6 feet 8 inches in height and weighs around 104 kgs.

Dante Lamar Cunningham was born on April 22, 1987, in Clinton, Maryland to parents, Ron Cunningham and Searcy Blankenship. As per his nationality, he is American and belongs to the Afro-American ethnic group. Further, his star sign is Taurus. He grew up along with his old sister, Davalyn. She was also a basketball player and played in WNBA.

Cunningham was drafted by the Portland Trail Blazers in the 2009 NBA draft. He played for Portland's Las Vegas Summer League team and had averages of 18 points and 5 rebounds in each game. After then, he signed a rookie contract with the Trail Blazers in 2009.

On February 24, 2011, Cunningham was traded, along with Joel Przybilla, Sean Marks, to the Charlotte Bobcats. He received a three-year, 7 million contract from the Memphis Grizzlies. After the Bobcats refused to match the offer, he ultimately signed the contract with the Grizzlies. After a year later, he was traded to the Minnesota Timberwolves. 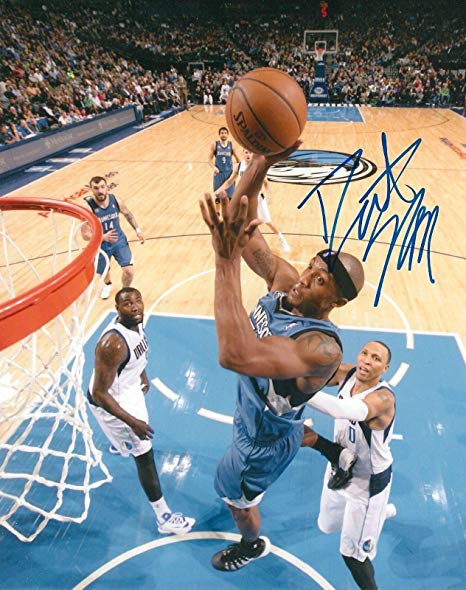 Cunningham signed a contract with the New Orleans Pelicans in 2014 and resigned two times with the Pelicans in 2015 and 2017 respectively. A year later, he was again traded to the Brooklyn Nets and signed with the San Antonio Spurs on July 20, 2018.