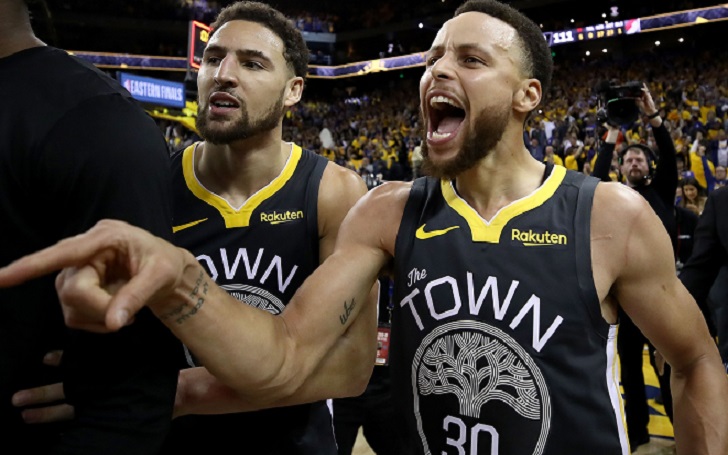 Washington State University is honoring its former guard Klay Thompson by retiring his no. 1 jersey in a ceremony on Saturday night. While most of his Warriors' teammates won't be able to make it to the event, his long-time teammate Stephen Curry will support him with his presence.

Klay's former college will retire the jersey that he wore during his college career at Washington in a halfway match against Oregon State at Beasley Coliseum. While his teammates will be playing against Orlando Magic that day at Chase Center, the injured Curry will be there with Klay.

“It’s really cool. We’ve been through a lot of highs together. A lot of lows. Played at the highest level of the game as far as the NBA Finals and international competition and he’s been my longest-tenured teammate, so I appreciate him coming.”

Klay Thompson said on Curry's plan to join him.

Klay Thompson has been sidelined from the NBA games since suffering a torn ACL in his left knee in Game 6 of the NBA Finals last June. Steph Curry also broke his left hand on October 30 and is out of action. The two Warriors Guards often appear on the team's bench to support their teammate.

Thompson played for WSU from 2008–2011 where he averaged 17.9 points, 4.8 rebounds, 2.6 assists and 1.3 steals per game and made a school-record 242 3-pointers. He is also the school’s third all-time leading scorer and is the only second player to have his number retired.