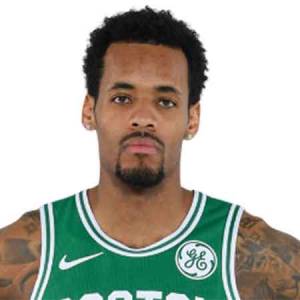 Walt Lemon Jr. was born on July 26, 1992, in Chicago, Illinois to parents Walt Lemon, Sr. and Katrina Lemon. As per his nationality, he is American and belongs to Black ethnic group. Further, his star sign is Cancer. He grew up along with his four siblings including two sisters Shabria and Shaniece Lemon and two brothers Darrius Goldstein and Dennis Robinson Lemon.

Walt Lemon Jr., in his high school career, held an average of 19 points and 6 rebounds. After completing high school, Walter enrolled at Bradley University and played for the Bradley Braves men's basketball.

Lemon joined the Golden State Warriors in the 2015 NBA Summer League after being undrafted in the NBA draft in 2014. On 10 September 2014, he signed for 2014–15 season with EGIS Körmend of Hungary.

Later, He signed with the Crailsheim Merlins of Germany for the rest of the season on 6 February 2015.

On 31 October 2015, the Fort Wayne Mad Ants selected Lemon in the second round of the 2015 NBA Development League Draft. 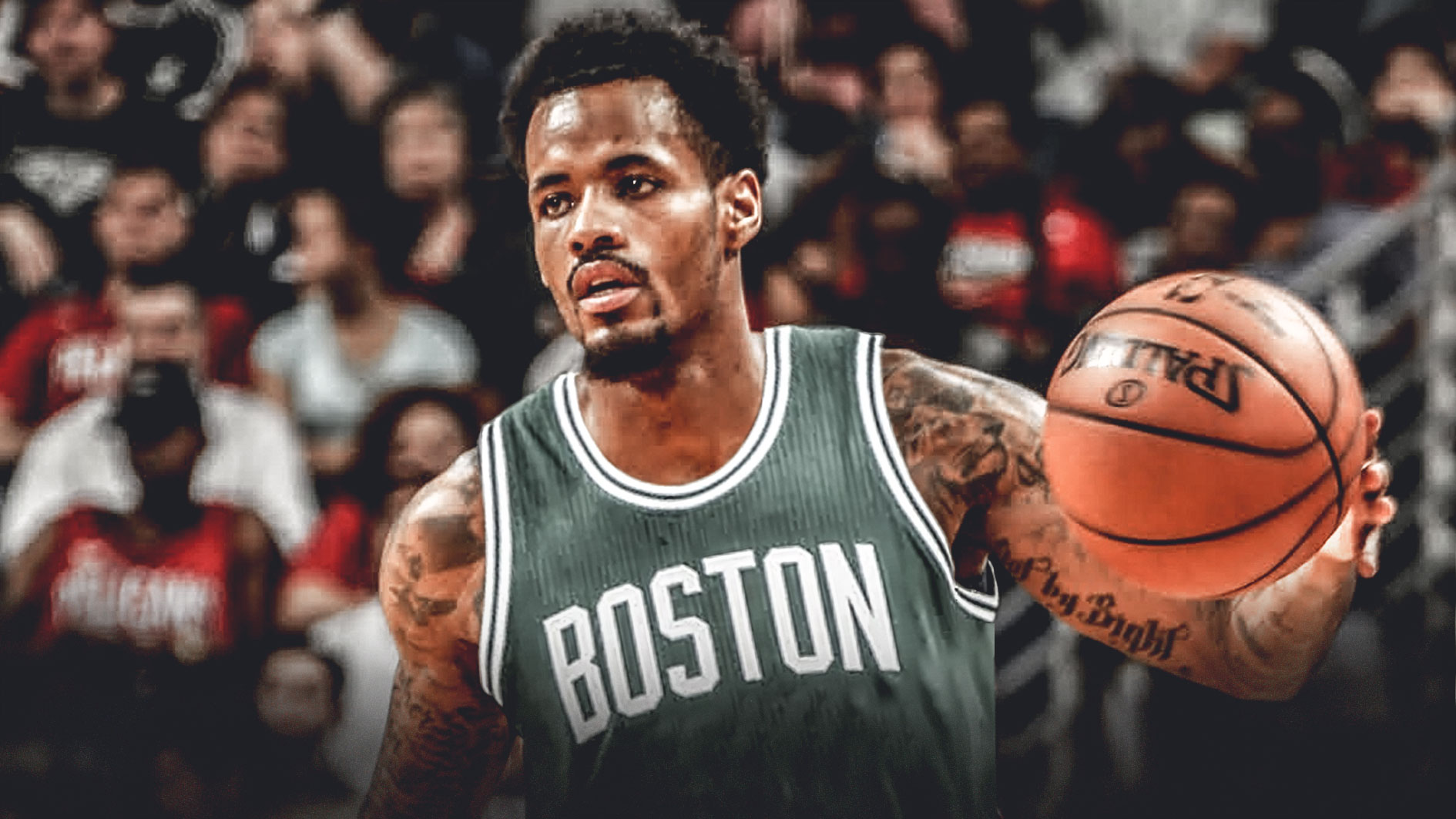 On July 25, 2018, Walter Lemon Jr. has signed a two-way contract with the Boston Celtics and has become the third player ever to have such a designation for the Celtics.

Walt Lemon Jr. reportedly signed a 2-way contract with  Boston Celtics in 2018. Further, the NBA player has an average salary of $77,250 annually.

Moreover, he is among the least paid players of Boston Celtics standing behind Jabari Bird, having a salary of $1,349,383.

The Famous NBA star is 6 feet 3 inch in height and weighs around 82 kg. Moreover, He has black hair and his eyes are brown in color.

You may also be interested in Torrey Craig Biography

Walt Lemon Jr. is not only a world-class athlete but also is a very attractive individual. Lemon receives a lot of love and support from his family. As the only basketball star in the family, they often come to see him play the game that he loves so much.

Other than being a famous NBA point guard, Walt Lemon Jr. is pretty famous in social media, having 4,833 followers on Instagram. Currently, there isn't any information about his likely girlfriend or wife.