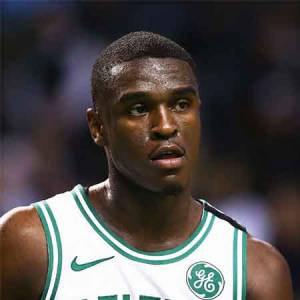 Jabari Bird is an American professional Basketball Player who most recently played for the Boston Celtics as their Shooting guard in the National Basketball Association (NBA). Furthermore, Bird played high school basketball for Salesian High School and finished his colligate career playing for the California Golden Bears basketball team.

Currently twenty-four, Bird has an estimated net worth around $1 million. While playing for Boston Celtics, he had an annual salary for $1,349,383. He is possibly single and unmarried at the moment.

Jabari Bird Net Worth and Salary

As of 2019, Bird has an estimated net worth around $1 million. The significant source of his earning is his basketball career. 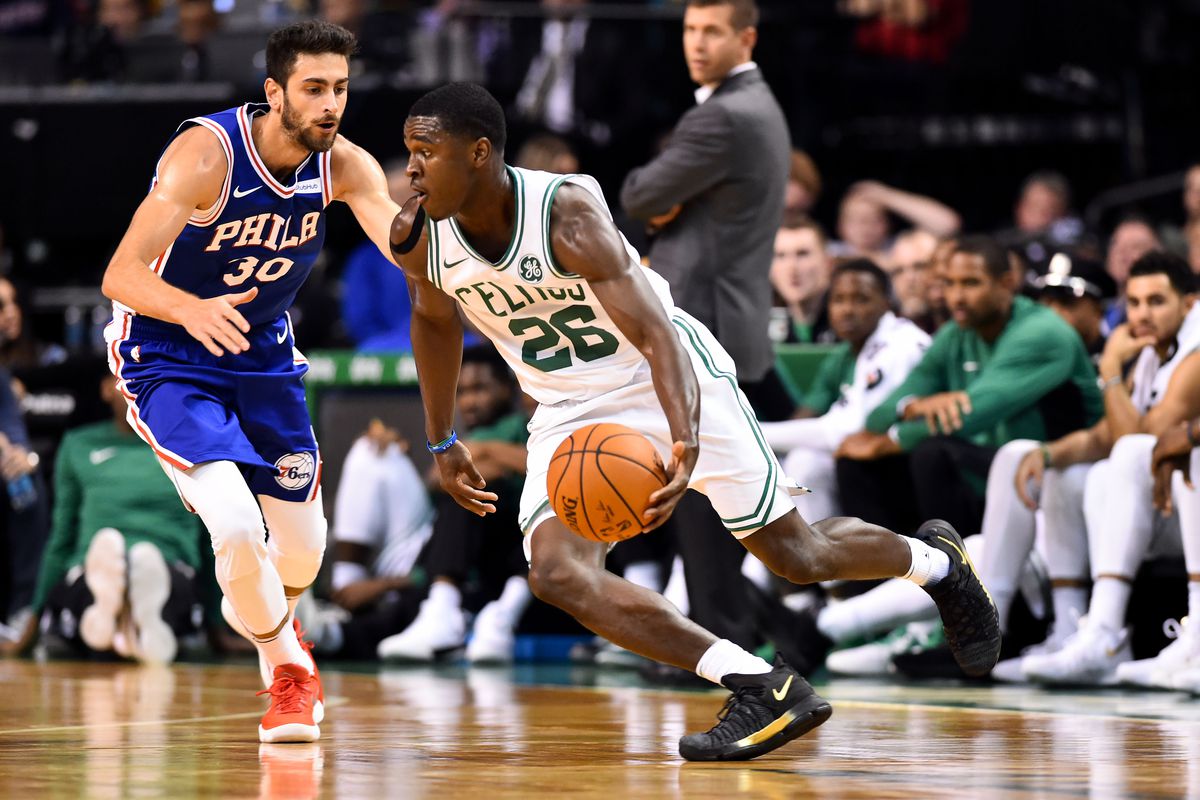 The Famous NBA star is 6 ft 6 in height and weighs around 90kg. Jabari Bird is not only a world-class athlete but also is a very attractive individual. 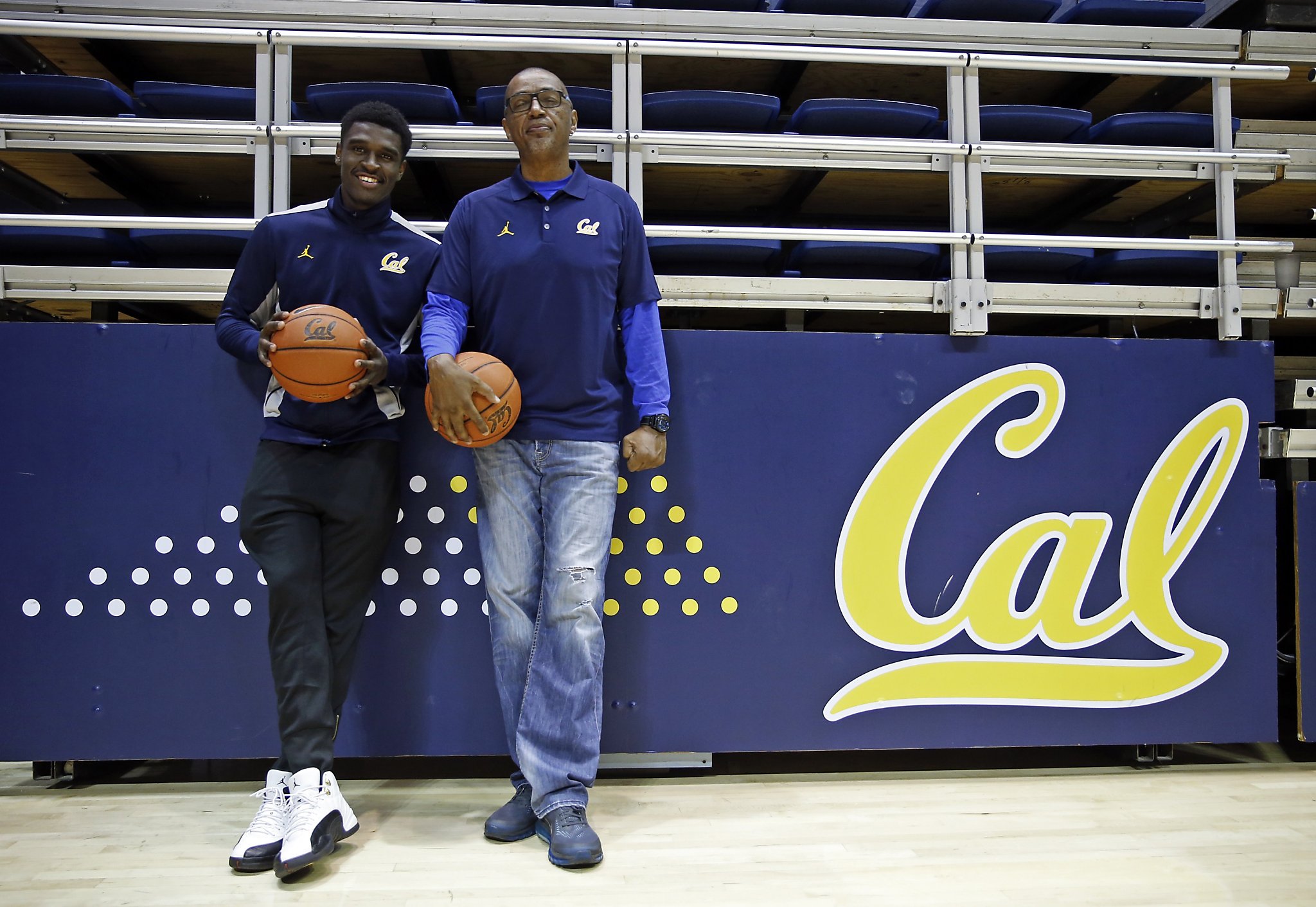 Other than being a famous NBA Shooting guard, Jabari Bird is pretty famous in social media, having 26.3k followers on Instagram. 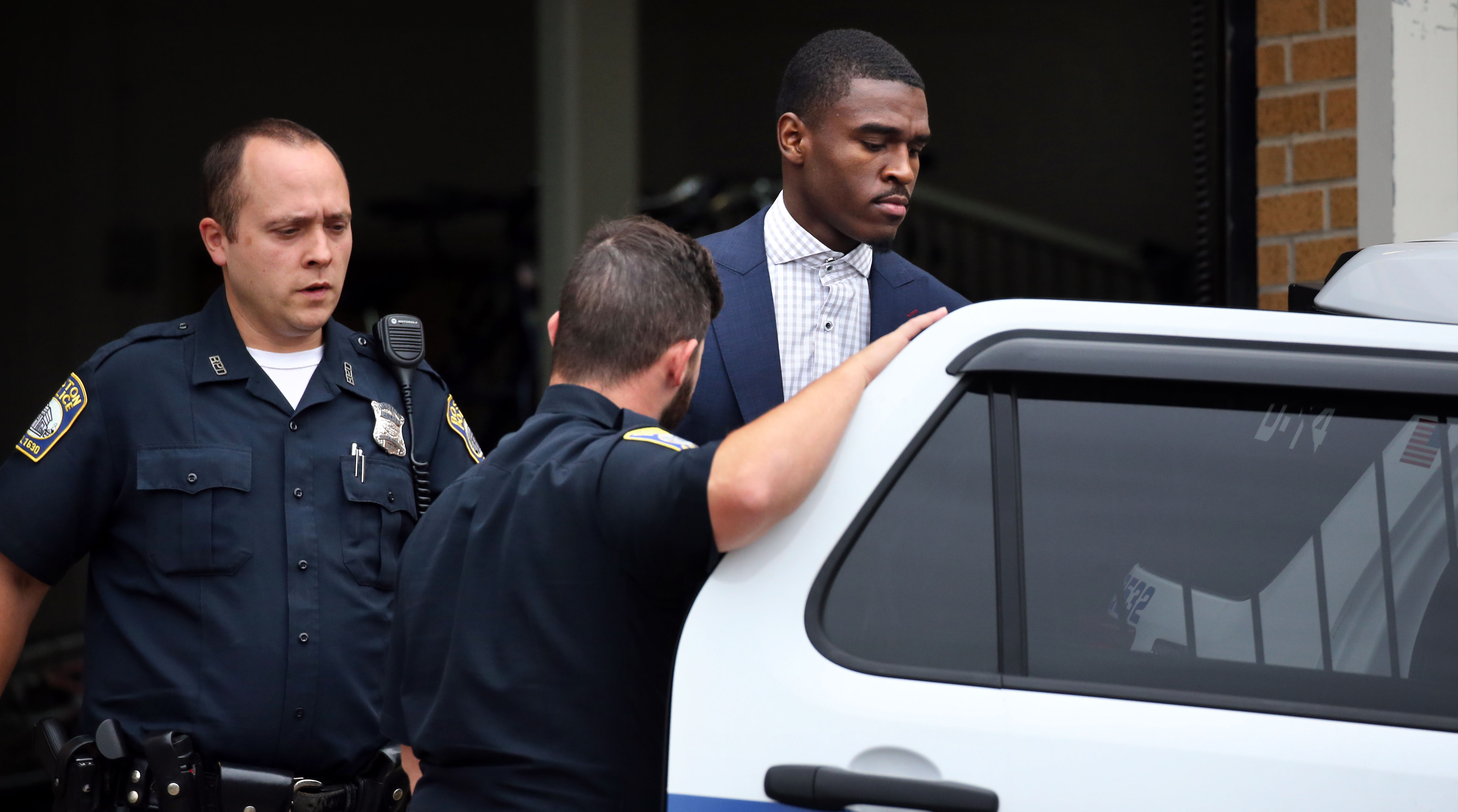 On September 8, 2018, Bird was arrested and is facing domestic abuse and kidnapping charges.

Jabari Bird was born on July 3, 1994, in Walnut Creek, California to parents Carl Bird and Tonya Bird. As per his nationality, he is American and belongs to the black ethnic group. Further, his star sign is Cancer.

After completing high school, Jabari enrolled at the University of California and played for The California Golden Bears basketball team,  averaging 14.3 points and 4.7 rebounds.

After finishing his senior year in California, Bird was selected by the Boston Celtics for the 56th pick of the 2017 NBA draft. Jabari Bird was signed by the Celtics in a two-way contract On 5 September 2017.

Under the terms of the deal, he split time between the Celtics and the Maine Red Claws, their G-League affiliate.

On 2 February 2018, Bird along with his teammate Kadeem Allen was named to the Midseason All-NBA G League East Team, averaging 19.3 points, 5.7 rebounds and 2.7 assists per match.

Jabari Bird was resigned on 26 July 2018 by the Boston Celtics.

Moreover, he was traded to the Atlanta Hawks along with cash considerations in exchange for a conditional 2020 second-round pick, on February 7, 2019. Nevertheless, Bird was waived the next day.