Valériane Ayayi is a French professional basketball player, who formerly played in the Women National Basketball Association. Currently, she is playing for the USK Praha. Czech women's basketball team. Further, she previously played for the San Antonio Stars of WNBA.

Valériane Ayayi was born in Bordeaux, France, on 29 April 1994. Additionally, Ayayi is a french native and belongs to an African ethnic background. Also, Ayayi's birth details suggest that she was born under the zodiac sign, Aries.

Valeriane Ayayi, who has already played for WNBA, is happily married to her husband Filip Vukosavljevic. Further, they exchanged their marital vows on 11th July 2019, in Diamond Garden. 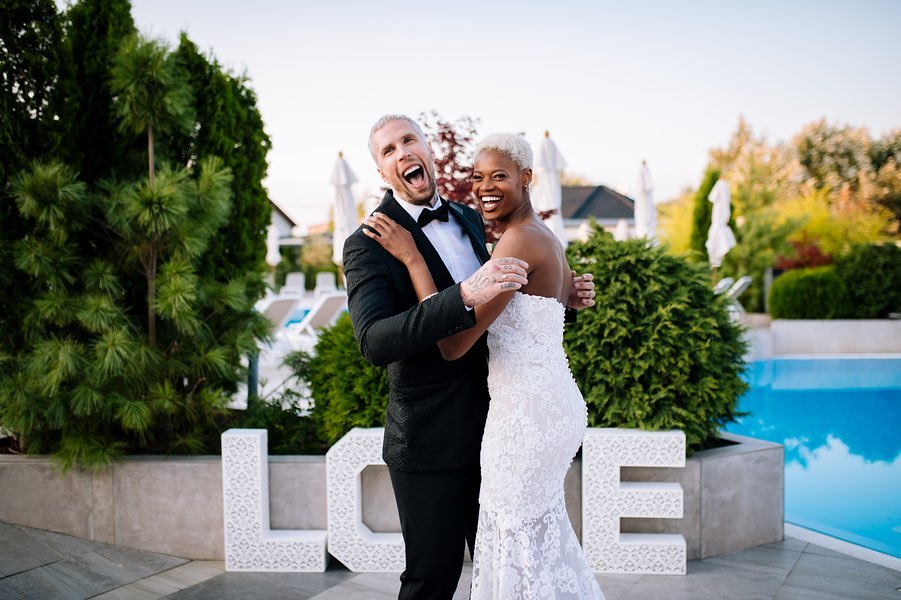 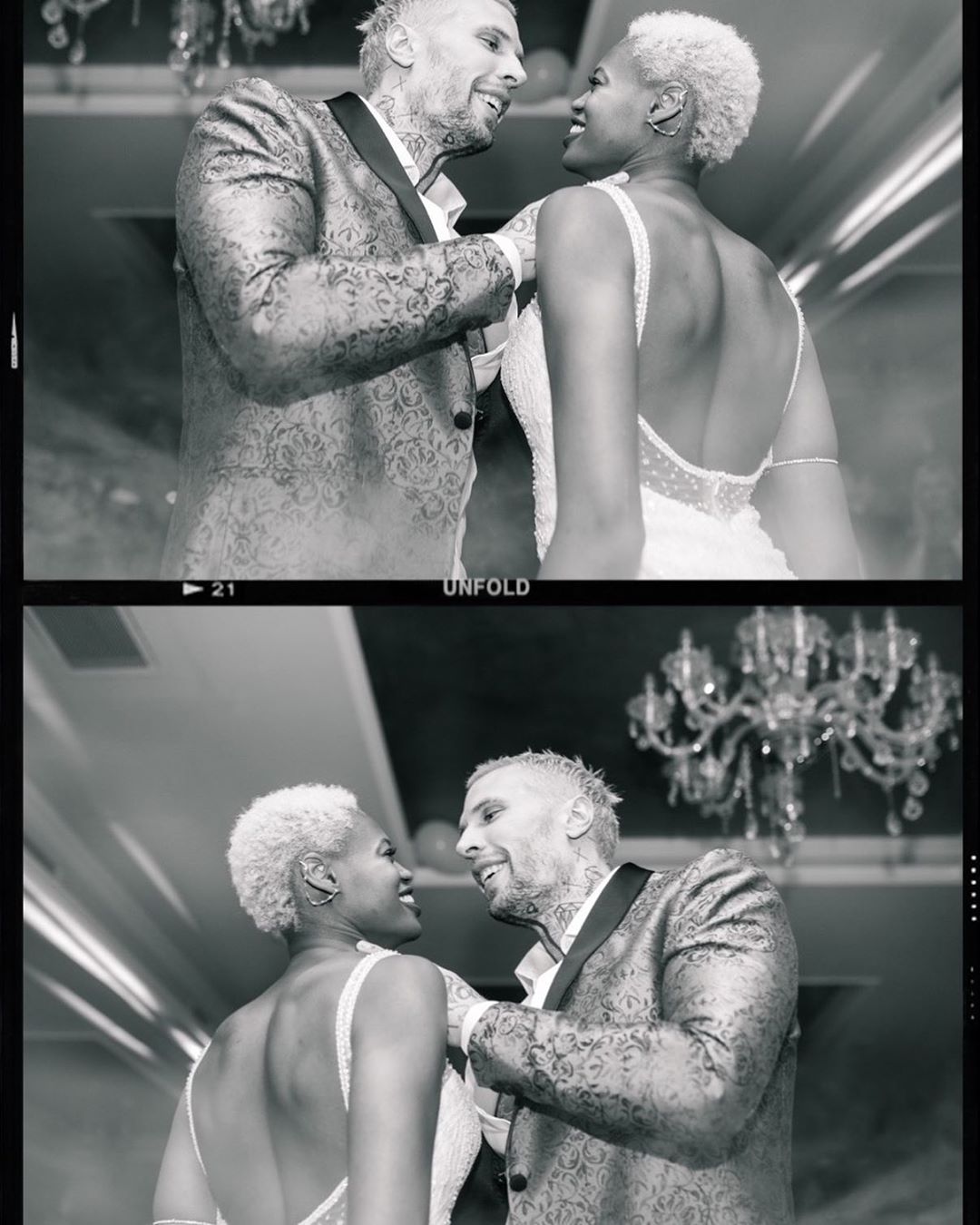 Valeriane introduced her then boyfreind for the first time on her Instagram account, posting a picture with the caption of "Always with my favorite."

How is their Relationship?

Similarly, the purity of their love is reflected via one of her Instagram posts as she has uploaded a picture of herself along with her man with the caption of  "The real power of a man is in the size of the smile of the Woman sitting next to him."

Valeriane and Filip went to Greece for their honeymoon where they enjoyed alot. Further, they often go on vacations together to places like Prague, Czech, etc but their favorite destination is Paris as they are spotted there quite often. 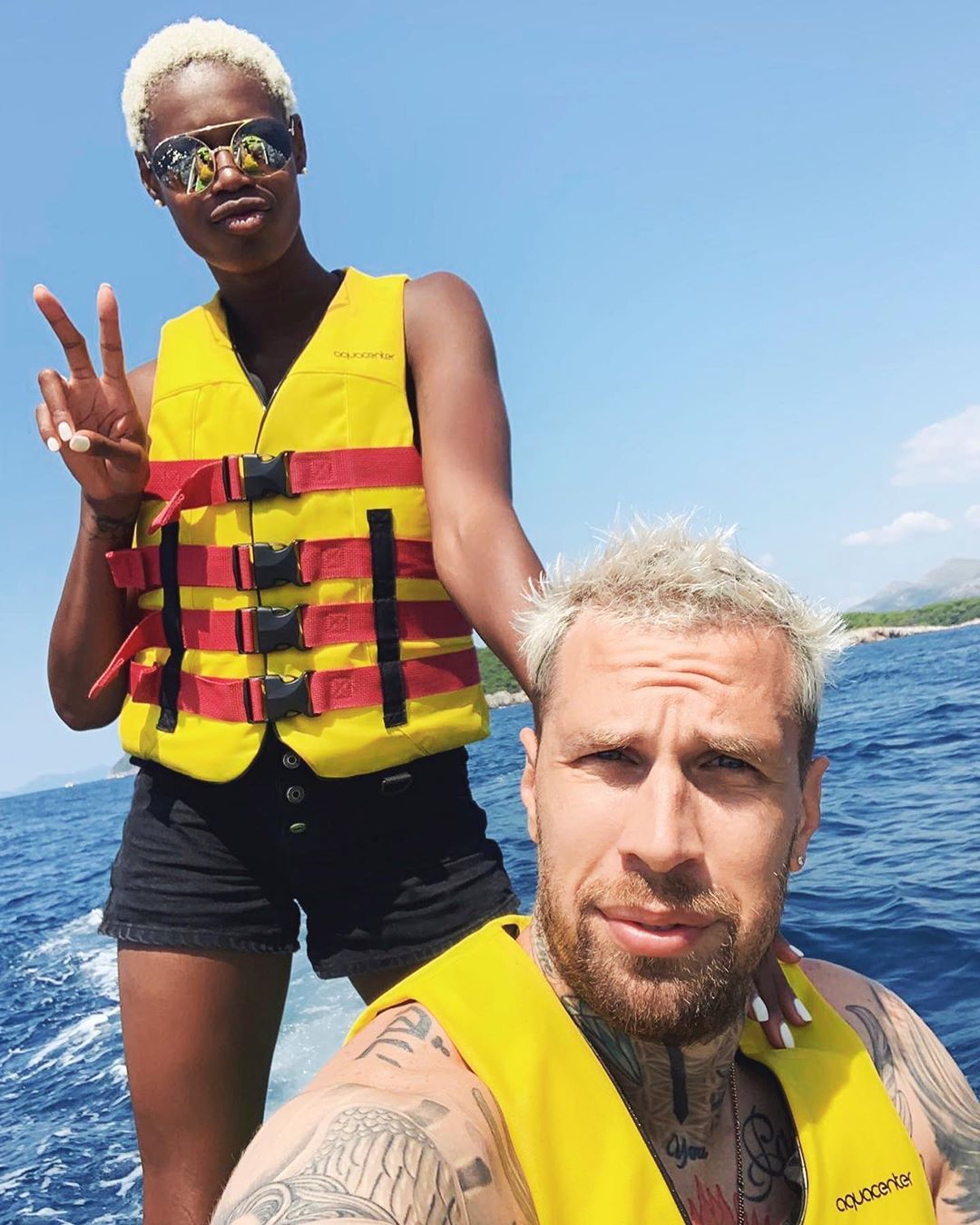 Valerie is a dog lover. Further, she has two dogs namely Varro and Lady. Also, she spends quite a lovely time with her pets. Talking about her body measurements, her height and weight are 1.8m and 69kgs respectively.

A female basketball player's average salary varies widely depending on her career years, her skill level, and whether she plays in the U.S. or in a European league. In particular, the player without WNBA experience is expected to earn between $6,000 and $7,000 a month in Europe.

On the other hand, the player with WNBA experience can earn up to $13,000 a month. So with the reference, Ayayi who is one of the famous, as well as an experienced player, is obvious to earn a salary of around $50,000. 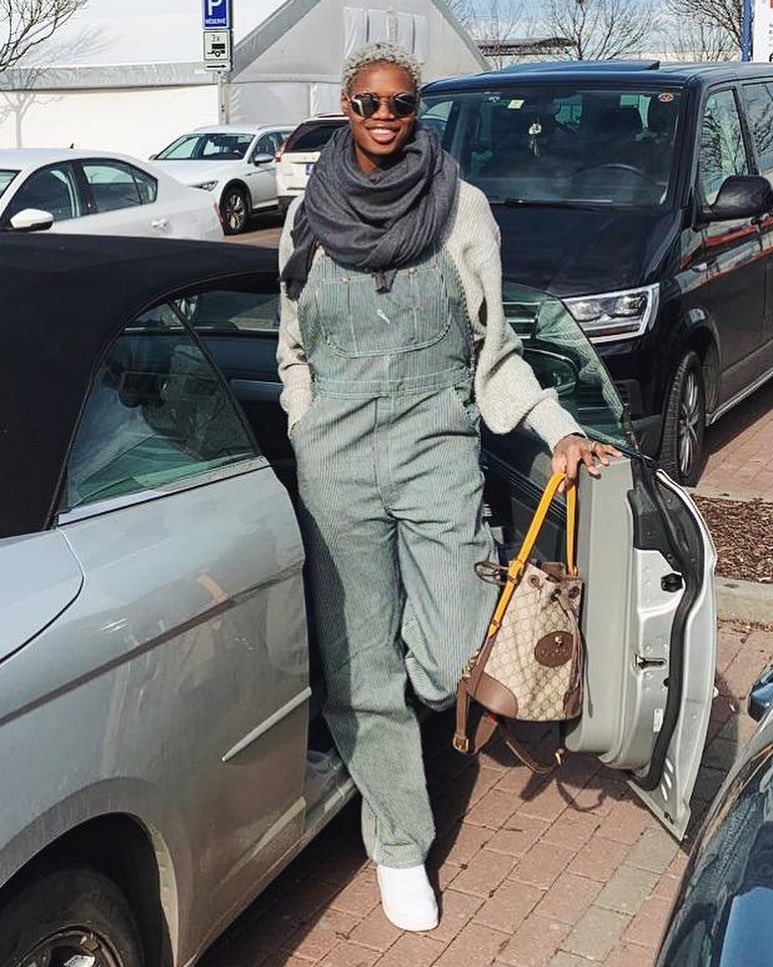 Apart from career earnings, Valeriane Ayayi promotes the product of Nike brand, earnings a significant amount of cash from the deal. Also, she is a fashion-conscious woman who loves wearing the dresses of renowned brands such as Levis, Zara, Gucci, Dickies and many more.

Valeriane Ayayi, a French professional basketball player, has three younger siblings. Further, all of the three siblings are into the same field i.e basketball. Joel, who has represented France at youth level, plays in the States for Gonzaga University.

Gerald is considering playing collegiate basketball and is an amateur player. Also, Geral has a twin sister who plays the same sport.