Kiara was born on December 6, 1995, in Holly Springs, North Carolina. She was born as a daughter of Lisa and Calvin Leslie. As per Leslie's birth details, she is an American nationality and belongs to the ethnic group of Africans. Also, the 2019 WNBA champion was born under the star sign, Sagittarius.

Leslie is also famous as a sister of the renowned American basketball player C. J. Leslie, who last played for the Texas Legends of the NBA G League.

Kaira who just started her professional WNBA career is yet to collect money as career earnings. Also, the details about her net worth are still out of reach of media. Currently, she is under 4 years/ $197,503 contract with the Washington Mystics which includes an annual average salary of $49,376. Besides, in 2019, she is expected to earn a base salary of $44,207, while carrying a cap hit of $44,207.

Surprisingly, the famous basketball guard is still not among the highest earners of the team, standing at 9th position in the list. Furthermore, the players such as Emma Meesseman, Elena Delle Donne are the top-paid player with an annual average salary of $117,500 and $117,000 respectively.

To date, the news about Kaira being in a relationship or involving in the affair is not in the media yet. 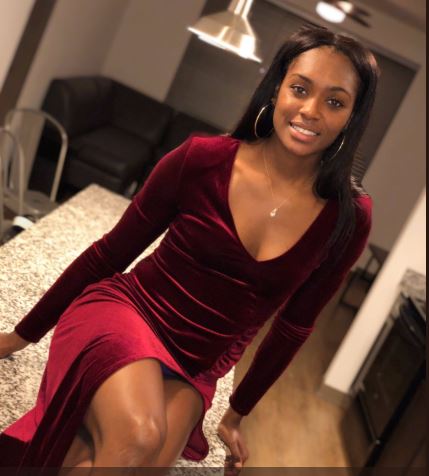 However, it might be the case that she is keeping everything low profiled as of now and might be waiting for the perfect time to reveal it to the general public. Also, her social account is out of topics related to romantic relationships.

Playing as a Guard

As of 2019, Kiara currently plays as a Guard for the Washington Mystics of the Women's National Basketball Association (WNBA). She has been associated with the team since 2019 and some of her notable achievement, playing for the team includes WNBA champion in 2019 and First-team All-ACC in 2019.