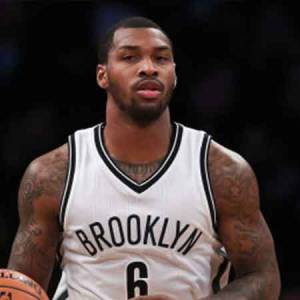 Tyrone Wallace is an American professional basketball player. He currently plays for the Los Angeles Clippers of the National Basketball Association (NBA).

Likewise, Wallace played college basketball for the California Golden Bears. Furthermore, before signing for Clippers, Wallace played for Salt Lake City Stars and Agua Caliente Clippers. Wallace is not married but he is dating his girlfriend, Mercedes L Alcantar.

Tyrone Wallace was born on 10th June 1994, in Bakersfield, California, United States. His parents are mother Michelle Wallace and father Tyrone Wallace Sr. He grew up along with his siblings, brothers Da’zion Wallace, Ryan Carolina, and sister Diamond Wallace. 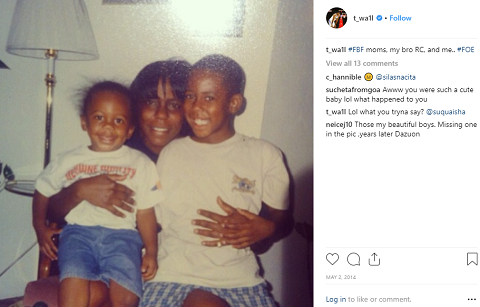 Wallace belongs to an American nationality and holds African-American nationality. Wallace attended Bakersfield High School where he was the school's all-time scoring leader with career points of 1,767. For his higher studies, he attended the University of California, Berkeley and graduated majoring in Social Welfare.

During his college basketball, Wallace was named first-team All-Pac-12 and was also the finalist for the Bob Cousy Award. Later, Utah Jazz picked him in the 2016 NBA draft and he joined the team during the 2016 NBA Summer League in July 2016.

On October 31, 2016, Wallace joined Jazz's NBA Development League affiliate Salt Lake City Stars but was waved off on November 10 after suffering an injury. Similarly, Wallace signed to Los Angeles Clippers on September 27, 2017, and later to Agua Caliente Clippers. Currently, he plays for the Los Angeles Clippers along with Montrezl Harrell, Marcin Gortat, Avery Bradley, Tobias Harris, and others. 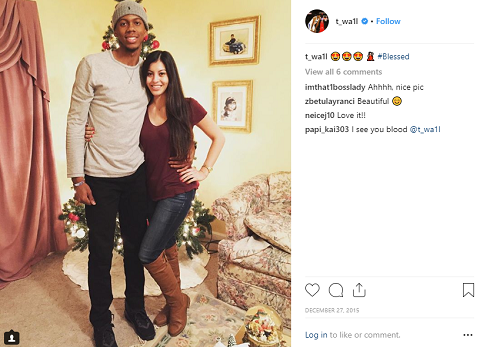 The pair is happily enjoying their love life. They often spend their time together and frequently shares adorable photos on their respective Instagram accounts. Both of them are supportive of each other and are successfully maintaining their love life and profession.

As the lovebirds are dating, neither Wallace nor Mercedes have mentioned any plans of getting engaged or married. Well, the duo might have future plans of getting married and live happily as a husband and wife with their children.

Tyrone Wallace Net worth and Salary

Tyrone Wallace earns a fortunate amount of money from his career as a basketball player. As of 2018, Wallace has an estimated net worth of around $2 million. Wallace has played for popular NBA teams.