Tyquan Thornton is an American football player who plays professional football in the National Football League for New England Patriots. He attended the Baylor University and was signed by the NFL's team, the New England Patriots, in the second round with an overall pick of 50, in the 2022 NFL Draft. Tyquan plays from a wide receiver position for the Patriots.

On August 7, 2000, Tyquan Thornton was born in Miami, Florida. Tyquan Thornton is famously known as Thornton, and his zodiac sign is Virgo. Thornton is of African descent, but an American national and has American citizenship. Thornton has not spoken about his parent's and siblings' details yet. Tyquan stands 6 feet 3 inches tall and weighs 86 kg. He has long and slightly curly black hair with black eyes.

Thornton went to Miami's Booker T. Washington Senior High School. He was interested in American football from his early schooling days and loved to play from the wide receiving position. 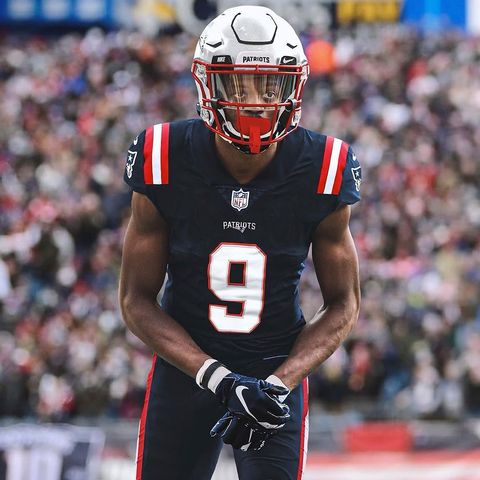 He originally committed to play collegiate football at the University of Florida before switching to Baylor University. Thornton was a Baylor student from 2018 to 2022. He has 143 catches for 2,242 yards and 19 touchdowns in his career.

Thornton ran the 40-yard sprint in 4.28 seconds at the 2022 NFL Combine, the third quickest. The New England Patriots picked Thornton in the second round (50th overall) in the 2022 NFL Draft.

The New England Patriots' wide Receiver Tyquan Thornton has had a fantastic collegiate career. He is recently drafted by the NFL team New England Patriots. He treasures the time he has with his family. After being selected by NFL teams, he started to earn a hefty sum of money. 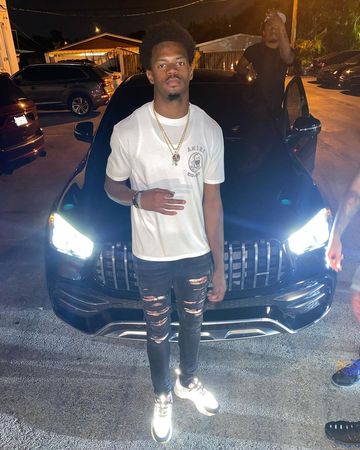 Tyquan has a net worth of $2 million, according to reports. Tyquan generates a lot of money through sponsorships and commercial deals in addition to American Football. But, to date, he has not admitted how much money he generates from such deals and contracts.

Tyquan, a fantastic New England player, is a vibrant and upbeat person. He is now single, according to reports. Tyquan has a lot of photos from his professional football career on his Instagram account. There isn't a single entry on his personal life. 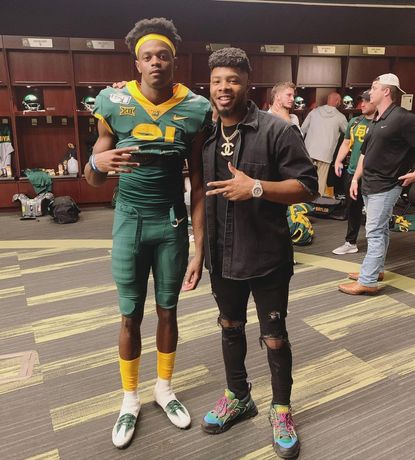 Based on this, we may deduce how serious and focused he is on his work. Tyquan Thornton has kept his personal life hidden from the public eye. As a result, no one knows anything about his personal life. He is currently said to be divorced.