Orlando, Florida native, Sony Michel, was born on 17th February 1995, under the star sign Aquarius. The twenty-five years old holds an American nationality and belongs to an Afro-American ethnic background. Regarding his physique, Michel stands 5 ft 11 in (1.80 m) tall and weighs 215 lb (98 kg). 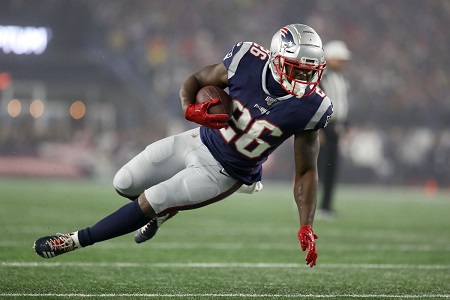 In the past two seasons, he summoned $6,478,810 and will earn $1,792,731 in the 2021 season from the New England Patriots. Stephon Gilmore, Joe Thuney, and Julian Edelman are the highest-paid roosters from the team.

As of 2020, Michel's net worth is approximately $3 million. After a draft selection, Sony went with an Audi SUV for his mother, Marie, and a Chevrolet truck for his father, Jean.

Sony Michel's Girlfriend: Who Is He Dating?

Back in college days, Sony was dating Anise Davis. The two still follow each other on Instagram, but it is uncertain if they are still dating, but if they are, then Sony is already a father because Anise gave birth to a baby girl in 2019. 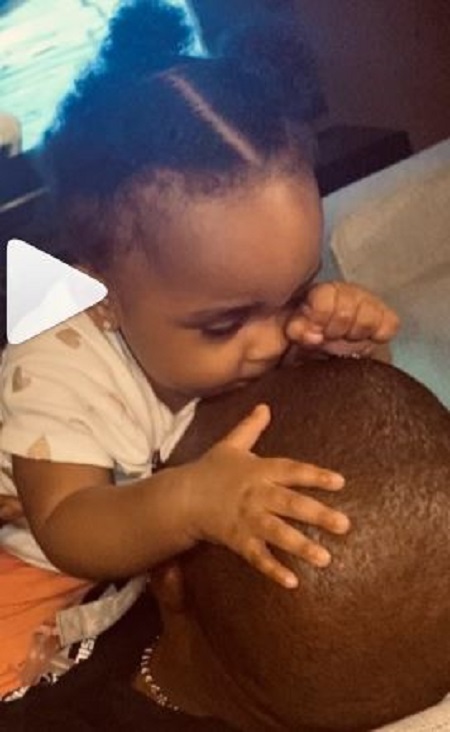 On 2020 father's day, sony posted an adorable video of a baby girl. It is believed that the little girl in the video is Sony and Davis' daughter.

Sony was born to Haitian immigrants: Jean and Marie Michel, who worked tirelessly to give him an opportunity in the U.S. as he has worked toward becoming a star in the NFL. His parents immigrated to the U.S. looking for a better life and opportunities for their children. He has older sister Lamise and brother Marken Michel who is a receiver for the Philadelphia Eagles of the National Football League.

He enrolled at American Heritage School in Plantation, Florida, where he was starting running back. Michel committed to the University of Georgia to play college football.

At the 2018 NFL Draft, Michel was selected by the New England Patriots in the first round with the 31st overall pick, becoming the third running back to be established that year. He made his NFL debut in Week 2 against the Jacksonville Jaguars. On 2nd August 2020, he was placed on the active/physically unable to perform list at the start of training camp.