Anthony Drew Dorsett, a.k.a. Tony Dorsett is a former American football running back who was drafted by the Dallas Cowboys in the 1977 NFL Draft in round one. After a decade with Cowboys, he played for Denver Broncos in 1988 but retired because of injuries. In 1994, he inducted into the Pro Football Hall of Fame and the College Football Hall of Fame.

The NFL veteran was born on April 7, 1954, in Rochester, Pennsylvania. Standing 5 ft 11 in (1.80 m), he holds an American nationality who came from the Afro-American ethnic background.

As of 2020, Tony Dorsett has an estimated net worth of $5.5 million, mostly earned through his NFL career.

After retirement, he landed a job as a television sports broadcaster at ESPN. However, he now hosts the Tony Dorsett Celebrity Golf Classic for McGuire Memorial, which has raised nearly $5 million in support of the Foundation's mission. 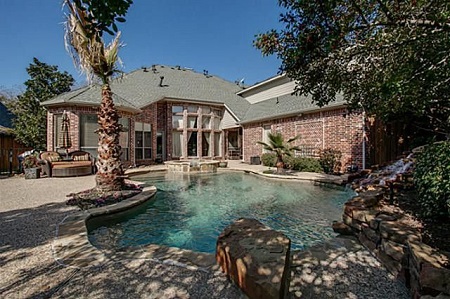 Besides, in 2013 he listed his Frisco, Texas house for $950,000. The suburban Dallas estate was built in 1999. The two-story brick house covers nearly 5,500-square feet and features a total of four bedrooms and five baths.

Dorsett tied the knot with Julie Simon on April 11, 1981, in Kauai, Hawaii. Their wedding was attended by a few NFL popular faces, including Ed "Too Tall" Jones. Julie, a native of Oxnard, California, met Dorsett in 1980 camp when she was a nurse at a hospital where Dorsett underwent a team physical. 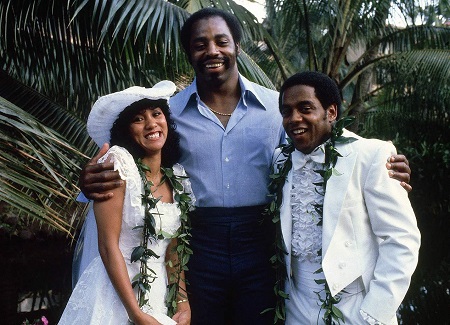 Nevertheless, the couple's relationship did not sustain long. In 1985, Mrs. Dorsett filed him for divorce, citing discord or conflict of personalities. As a settlement, Dorsett agreed to pay her $2,500 per month in support. 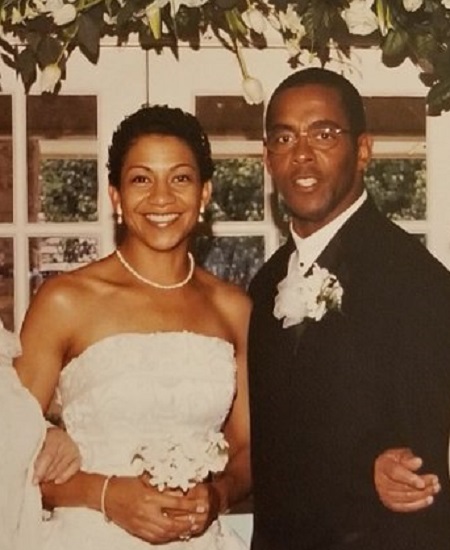 After fifteen years, in 2000, he married Janet Harmon. The couple is still together, living a blissful life.

On September 14, 1973, Tony Dorsett became father following the birth of his son Anthony Drew Dorsett, Jr., shared with his girlfriend, Karen Casterlow. The duo never married, but Dorsett remained involved with his son throughout his childhood.

On 28th January 1992, he had his second child, a daughter named Jazmyn Dorsett, a basketball player. However, he never talked about his daughter's mother. 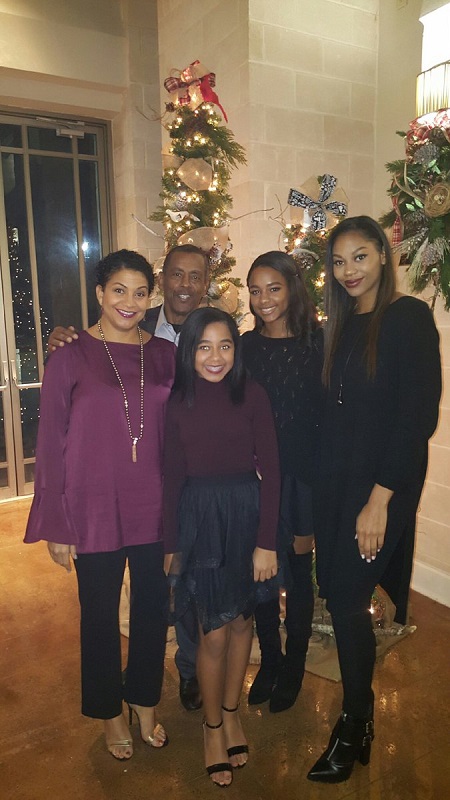 Furthermore, his two children Madison and Mia, are from his current wife, Janet Harmon.

Tony Dorsett was born to parents: Wes and Myrtle and grew up alongside his six siblings. His father worked in the steel mills for thirty years while his mother ran the household and carted the children to the Methodist church every Sunday. The family lived in a government-funded project called Plan 11.

Before him, his elder brothers were track and football stars whom they served as Dorsett's role models and motivators. Since his early years, he was determined that he would not end up working in the steel mills.

He attended Hopewell High School, where he excelled both in football and basketball. After graduation, he enrolled at the University of Pittsburgh and played for the Pittsburgh Panthers football team.