Brent Woody Musburger is a famous sportscaster currently working as a lead broadcaster/ managing editor at Vegas Stats and Information Network (VSiN) and Oakland Raiders. Known for his appearance in The NFL Today, Musburger is working for the show since 1973. The famous tv sportscaster has also appeared in movie Rocky II as a reporter. Other than working as a broadcaster, Musburger works as a play-by-play voice for the Oakland Raiders.

The resident of Las Vegas, Nevada, Brent Musburger, reportedly earns around $4million, as his yearly salary from the network, and as of 2018, he reportedly has an estimated net worth of over $18 million. He has been married to his longtime girlfriend Arlene Clare Sander since 1963. The couple has two sons; Blake Musburger and Scott Musburger.

Brent Woody Musburger was born on May 26, 1939, in Portland, Oregon, of United States, to father Cec Musburger and mother Beryl Ruth. He holds an American nationality and belongs to White ethnic group. Further, he has a younger brother named Todd Musburger. 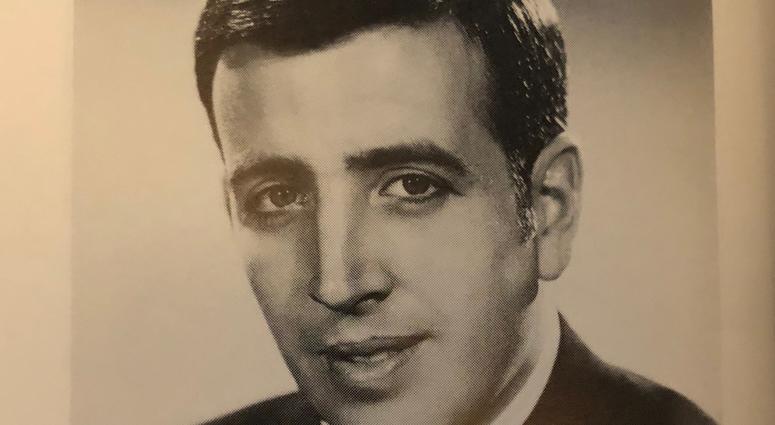 Brent completed his high schooling from Shattuck-St. Mary's School in Faribault, Minnesota. Later, he joined Northwestern University's Medill School of Journalism, but later he was suspended for a year, for owning and operating a car without a license.

Brent Musburger Net worth and Salary

The American sportscaster/anchor Musburger has an estimated net worth of $18 million. As of 2018, the lead broadcaster receives an annual salary of $4million from his successful career as a lead editor and play-by-play announcer. 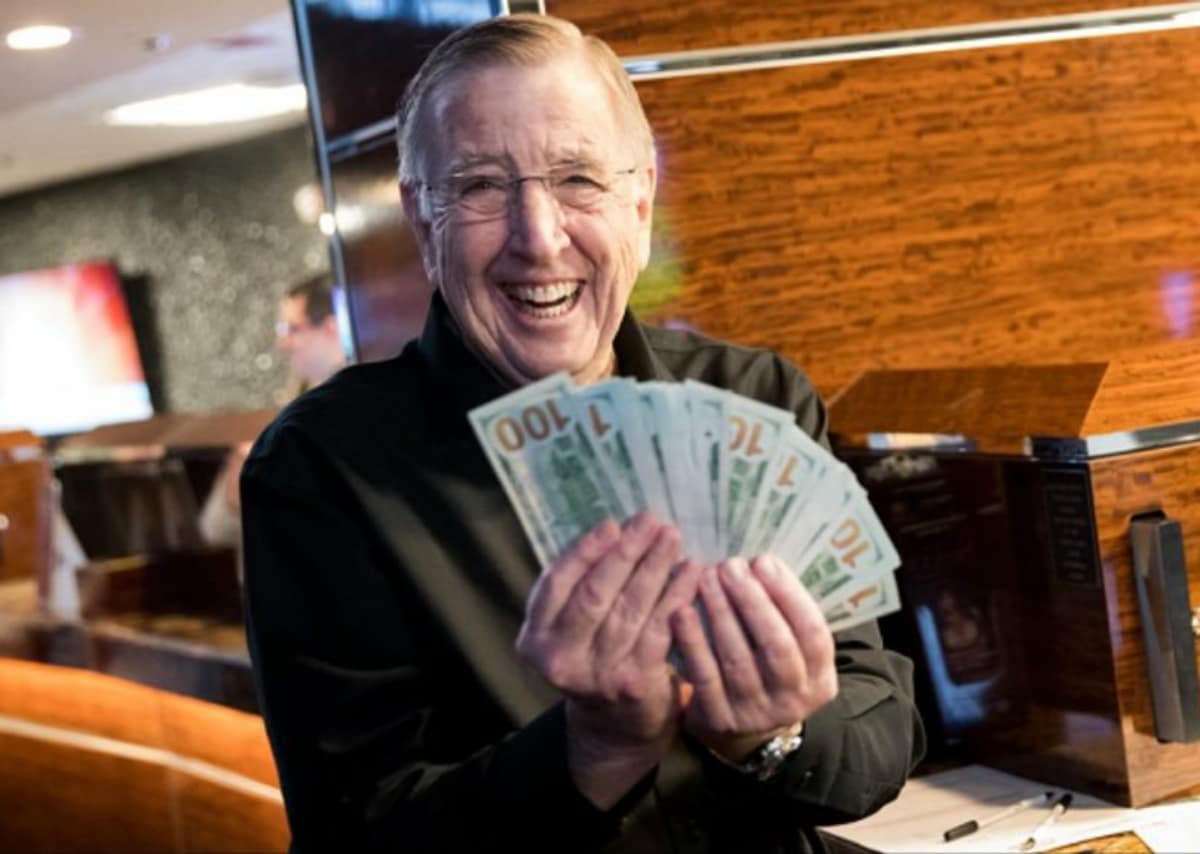 In addition, the former host of the show called "The NFL Today" has added a good sum of money from his radio and TV guest appearances as a sports pundit too. Regarding his car collection, it is reported that Musburger owns several cars like Porsche, Audi, and BMW. 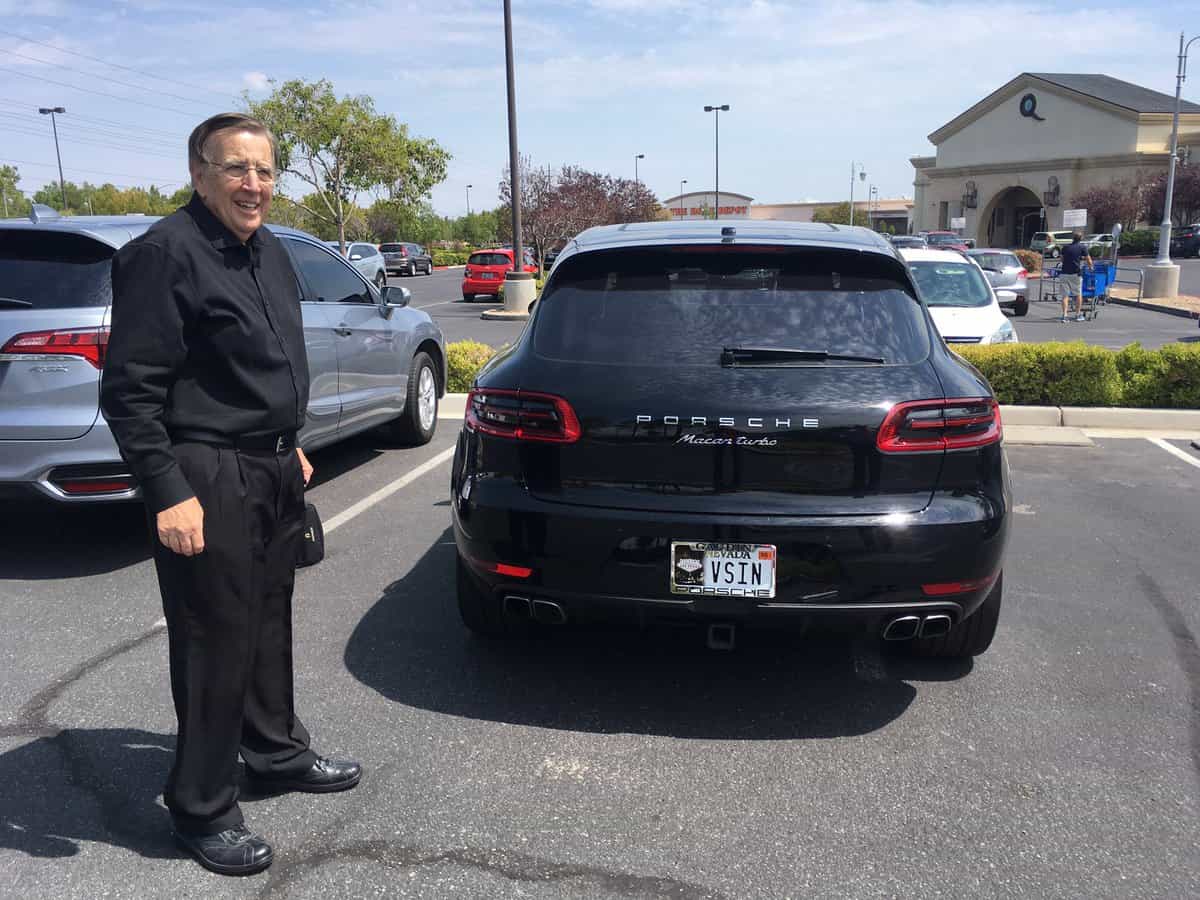 He currently, lives and operates his business in Las Vegas, Nevada, along with his family, and has a beautiful house there.

Musburger started his profession as a sportswriter for the Chicago’s American daily newspaper, which no longer exists now.

In 1968, Musburger started a 22-year association with CBS Network, first as a sports anchor for WBBM radio and later for WBBM-TV. In the mid-1970s, Musburger moved to Los Angeles and tied down news and games for KNXT (now KCBS-TV); and later in 1980, he joined CBS Sports full time. 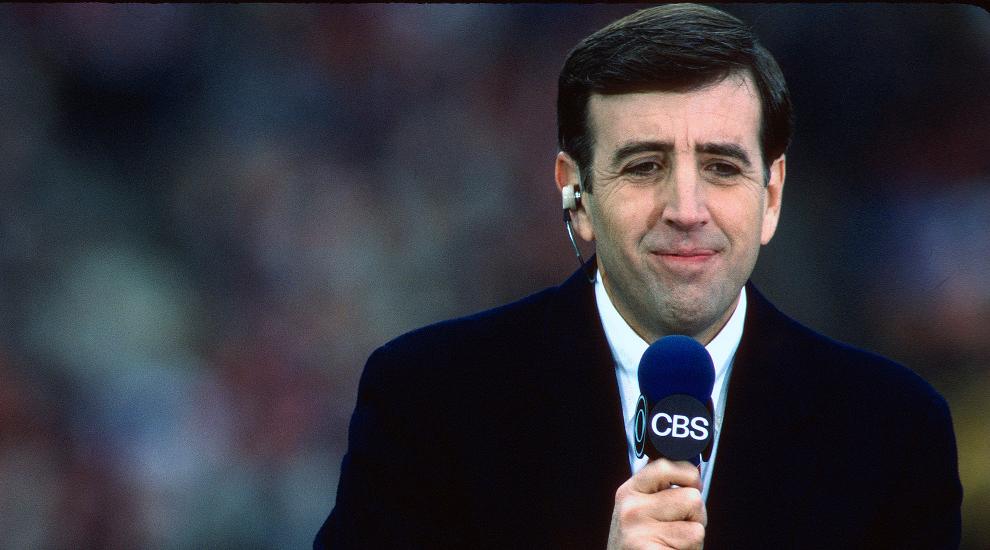 During 1975, Musburger went from doing NFL play-by-play to rising to prominence as the host of the network's National Football League studio show, The NFL Today at CBS.

Musburger called the Major League Baseball games for CBS Radio. At CBS, he focused on covering many events on which, college football, basketball, NBA, horse racing, tennis and golfs were his major fields. 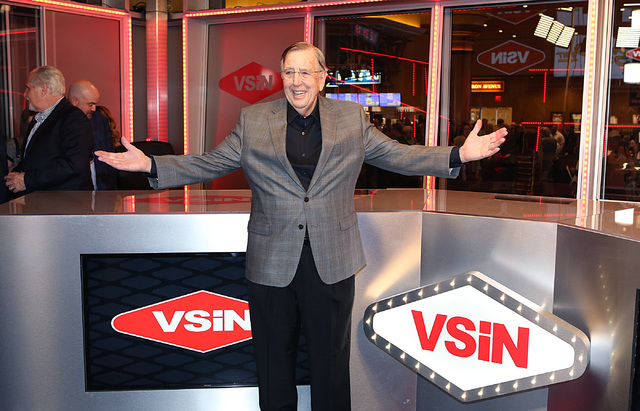 From 2006, Musburger began working in ABC Sports’ tv series casting as a college football commentator and also in ESPN Sports. On March 12, 2014, Musburger alongside with Jesse Palmer was named the lead diversion reporters for school football scope on the SEC Network by ESPN.

Musburger currently serves as the lead broadcaster and managing editor at Vegas Stats and Information Network (VSiN) and radio play-by-play voice for the Oakland Raiders.

It was also reported that Musburger would co-host a new Fox Sports 1 studio show dedicated to sports gambling with Clay Travis and Charissa Thompson.

Regarding personal life of the legendary sportscaster, he is 79 years as of 2018. Further, his star sign is Gemini. He married his longtime girlfriend Arlene Sander in 1963. There has not been any news about his affairs or previous relationship. With Sander, he has two sons, named  Blake Musburger and Scott Musburger.

Musburger is known for his down-to-earth manner of speaking. CNN Sports Illustrated selected him as the second-best college football announcer, behind Ron Franklin. As per reports, his voice will always be associated with some of the sport's most memorable, modern moments. 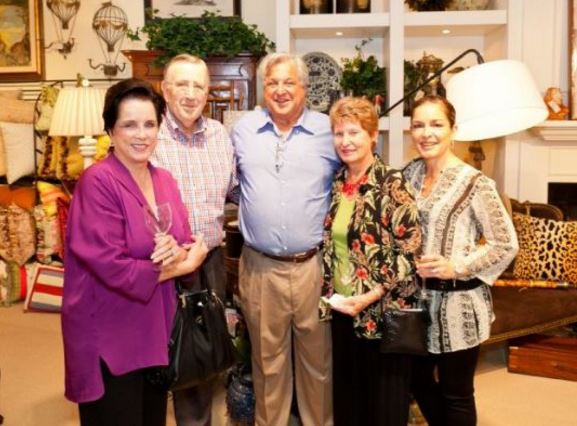 CAPTION: Brent Musburger with his wife and family SOURCE: playerwives.com

Musburger wanted to get his family sports handicapping business in Las Vegas, and have a sports gambling show on Sirius XM Radio.

The new venture, Vegas Sports & Information Network (VSiN) is the first multichannel network dedicated to sports gambling information and is broadcast from a custom-built studio at the South Point Hotel, Casino & Spa.

Currently, Musburger serves as managing editor of the network, and hosts its program My Guys in the Desert. The famous sportscaster has more than 66k followers on Twitter.

Some of the facts of the popular Sportscaster Brent Musburger are: