Before joining NHL, he played in several other leagues like Quebec Major Junior Hockey league (QMJHL). So far he has made a net worth of over $3 million. Further facts regarding the young professional NHL player's salary, relationship, and net worth is discussed in detail below.

Is Timo Meier Married or Single? Know about his Personal Life

Timo Meier is a popular name among the ice hockey fans so it is obvious that his relationship status is a matter of discussion among them. Moreover, he is among the top prospects and is quite handsome so he has both male and female fans. Timo is neither married nor engaged so far.

It is hard to believe that the players of such fame is not involved in any relationships but unless he confirms about his probable girlfriend it is not the right thing to assume anything about his love life.

Meier is very much secretive in nature when it comes to his personal life as he is never found sharing details regarding his probable girlfriend.

In addition to this, his social media is full of posts about his vacation trips and professional life but you will no find a single hint on his personal life. As going on exploring his official social accounts, it is clear that he is very much fond of designer clothes. 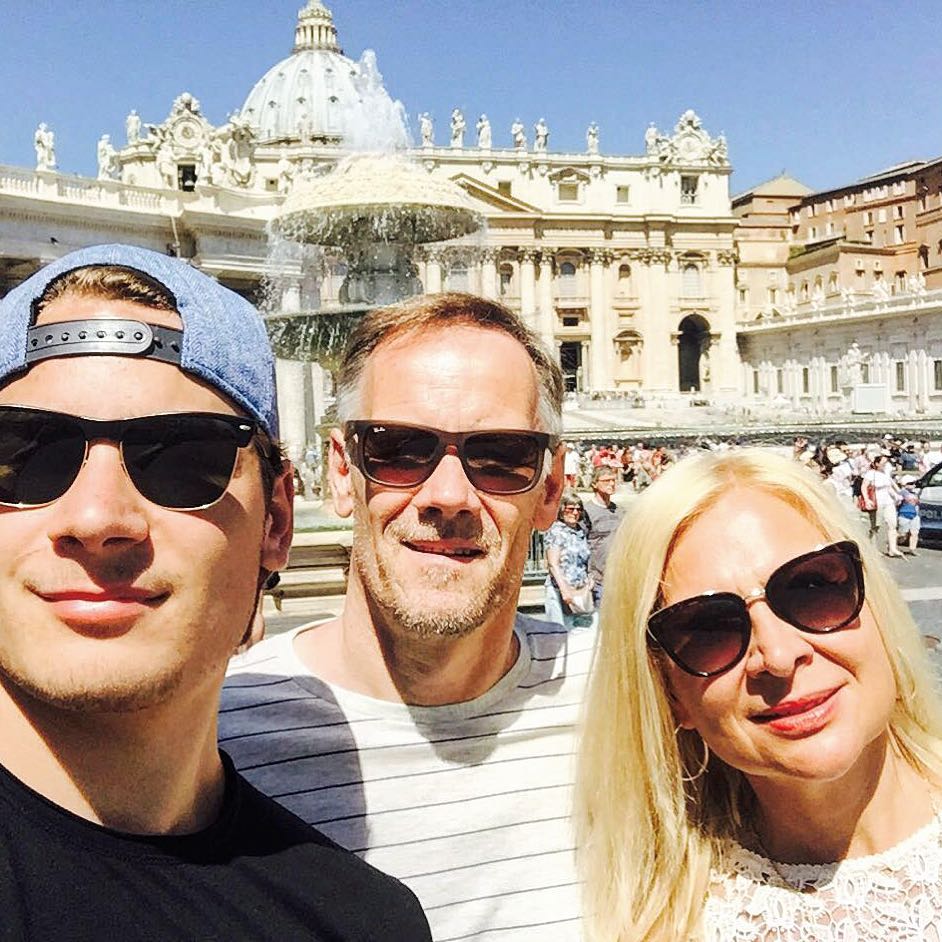 Moreover, he spends a lot of time with his siblings and parents and he is supported by his family towards his career upliftment. Hence, it is not confirmed whether he is single or has a girlfriend. He is also a huge fan of Roger Federer.

How much is Timo Meier's Net Worth and Salary? Know about his Career Earnings

As we all know the professional ice hockey player's salary is quite good as they receive over millions of dollars annually as salary. Furthermore, they also earn a decent amount from various endorsements and sponsorships so it is common for ice hockey players having such an awesome net worth.

As of 2019, Timo's net worth is estimated at above $3 million since he just started his professional NHL career. So far he has earned a sum of around $5 million from his entire NHL career. The detailed information regarding Timo Meier's career earnings is tabulated below.

Moreover, the information about his personal assets and endorsements deals is still under review.

Timo Meier is a native of Switzerland who was born on  8 October 1996, in Herisau, Switzerland to parents Claudy and Charly. He holds Swiss nationality and belongs to the white ethnicity. He started playing ice hockey from his childhood days. 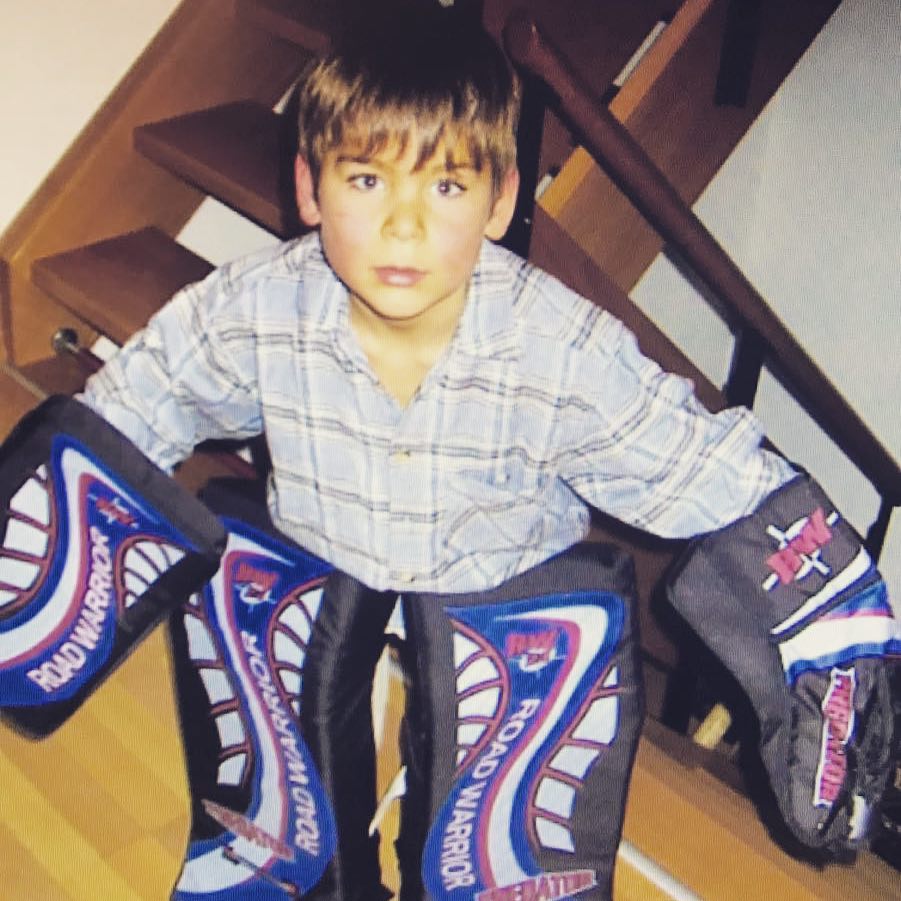 Information regarding his educational qualifications is still not disclosed in the media.

he started his career playing in the junior leagues and he played for Rapperswil-Jona Lakers in the beginning. Later on, he played in the Canadian Hockey league. Apart from this, his NHL career started with the Sharks team in 2015.

Currently, Timo is playing alongside his teammates  Evander Kane and right-winger Melker Karlsson. Besides his NHL career, he also plays for the Team Switzerland and has played for his national team in many big events like 2018 Stanley Cup and 2018 IIHF World Championships.