Evander Kane is a professional Canadian ice hockey player of the National Hockey League(NHL) and plays for the San Jose Sharks as their left-winger. Previously, he played for the Atlanta Thrashers, Winnipeg Jets, Buffalo Sabres, and Dinamo Minsk.

Evander Kane is a happily married man and is currently living with his spouse. So far his net worth is estimated over $30 million. Further facts about his wife, children, salary and career earnings are listed below.

How Much Is Evander Kane's Salary and Net Worth? Know about his Personal Assets

Well, Evander Kane is a popular ice hockey player who has been in his professional playing carer for quite a long time. So it is obvious that his career earnings are higher than $49 million as of 2019. Moreover, his net worth is also estimated above $30 million.

Kane is currently receiving a salary of $8 million from his team and previously he received a salary of $9 million in 2018.

Currently, he is under a seven-year contract with the San Jose Sharks which is worth $49 million since May 22, 2018. His first contract was with Atlanta Thrashers for $9.3 million signed on July 20, 2009. 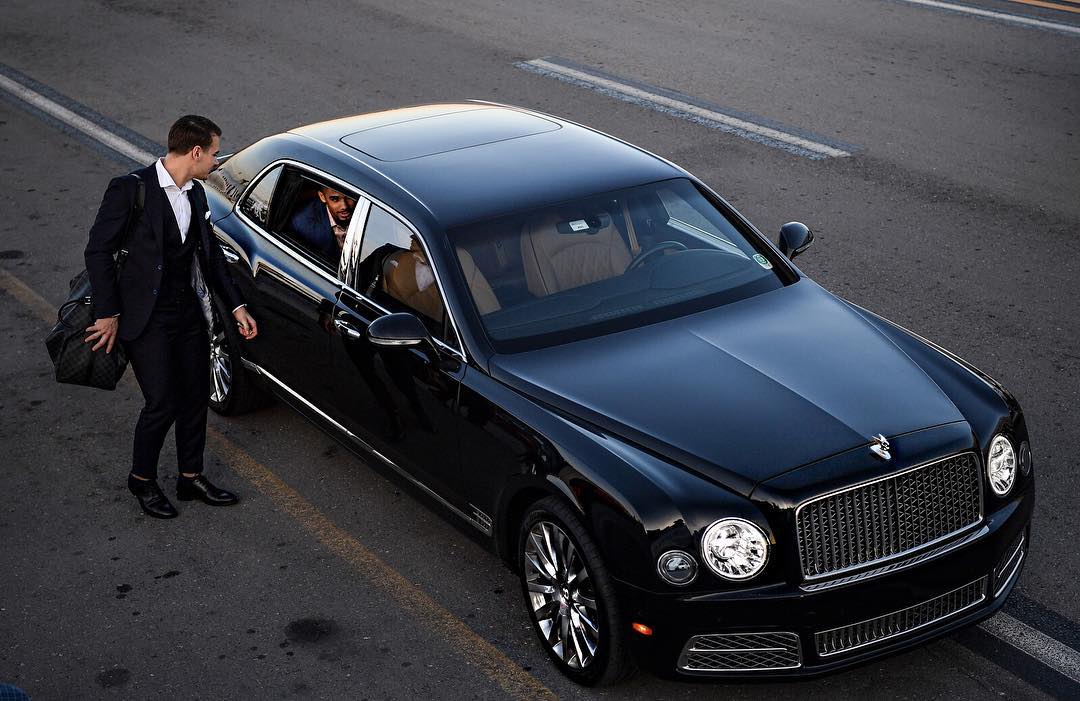 In addition to his financial earnings, he also possesses some of the expensive personal assets like house and cars. He has shared posts with his cars on his official social media. Furthermore, he might also have signed some endorsements deals but there aren't any confirmations yet.

Is Evander Kane Married or Single? Know about his Personal Life

Evander Kane is a famous name in the ice hockey world so it is quite common that his relationship status is a matter of discussion among his fans. Kane is a happily married man and he is currently enjoying his marital life with his spouse to the fullest.

Evander hasn't mentioned the name of his wife but her official Instagram profile is @lolitaluxlife.

Recently, in this year's March, due to some complications, he lost his unborn daughter. His wife had a miscarriage when she was 26 weeks pregnant. Evander and his wife have already given the name to their unborn daughter and she was called Eva. 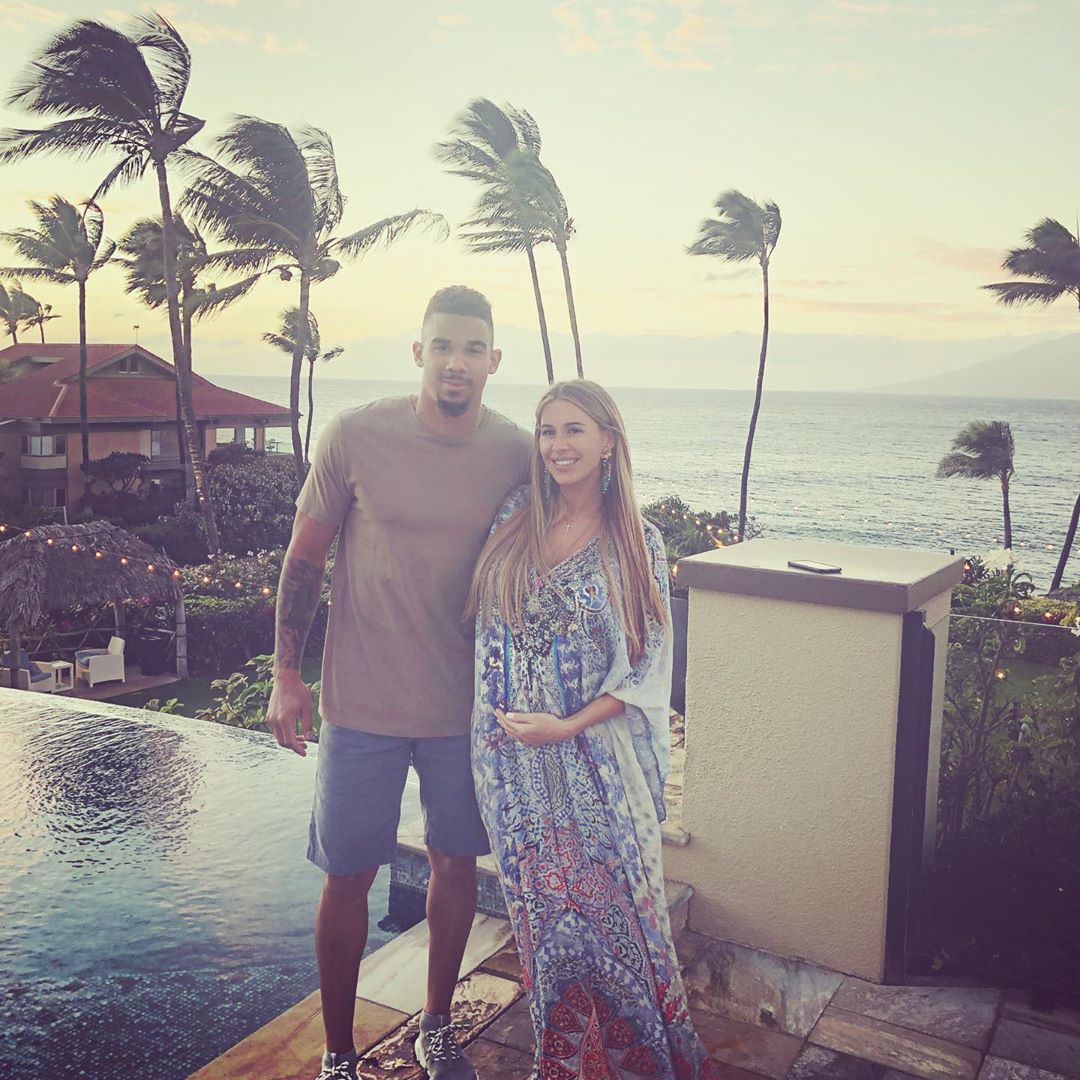 He wrote on his social media after the incident saying “As expecting parents, this past week has broken us.” “My family and I are heartbroken. Words cannot express how excited we were to welcome our baby girl into the world and watch her grow.” 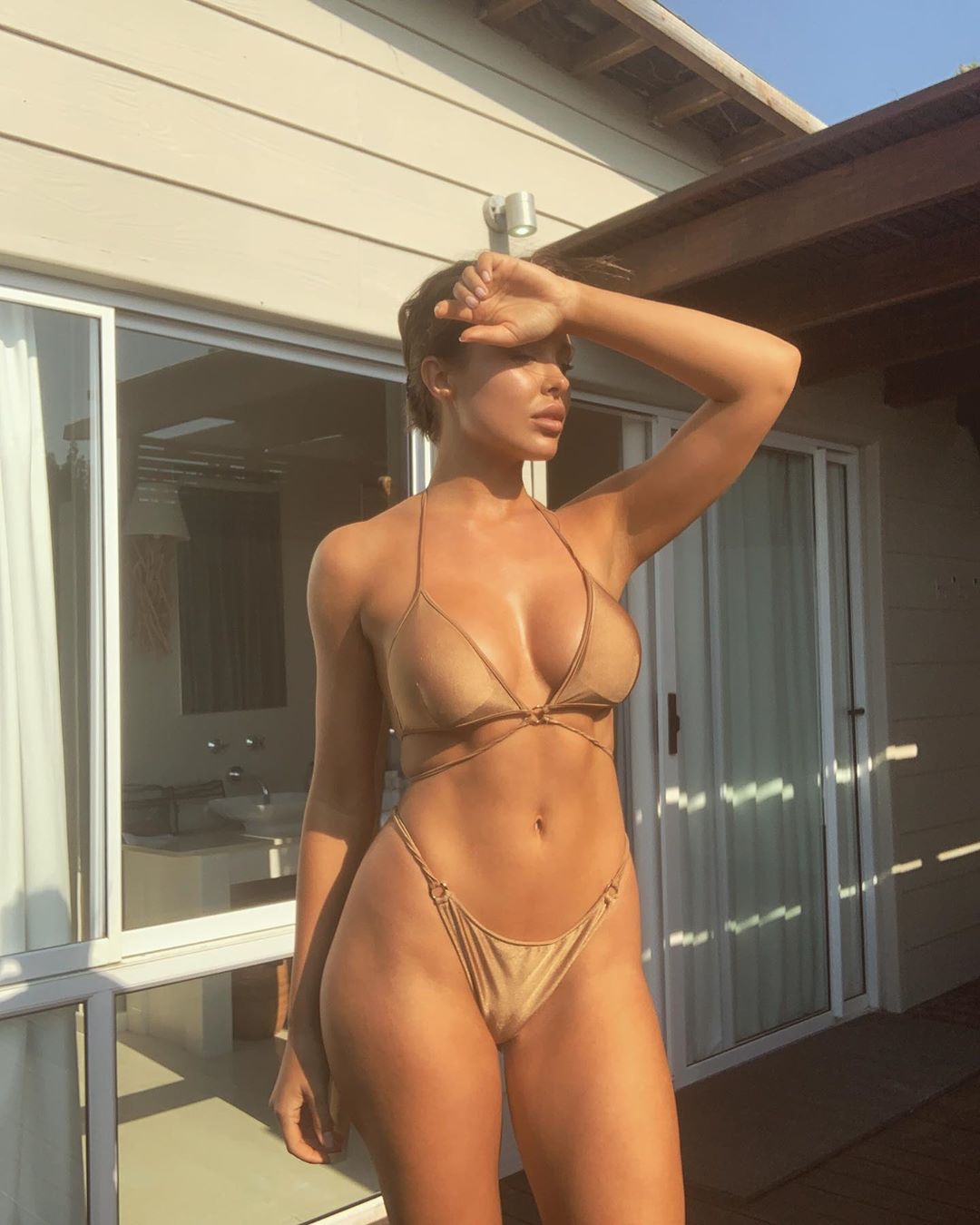 Before getting married to his lovely wife, he was dating his girlfriend Mara Teigen, who is a famous model by profession.  Their relationship lasted over two years and finally, they got separated but the reason for their break up is still behind the curtains. 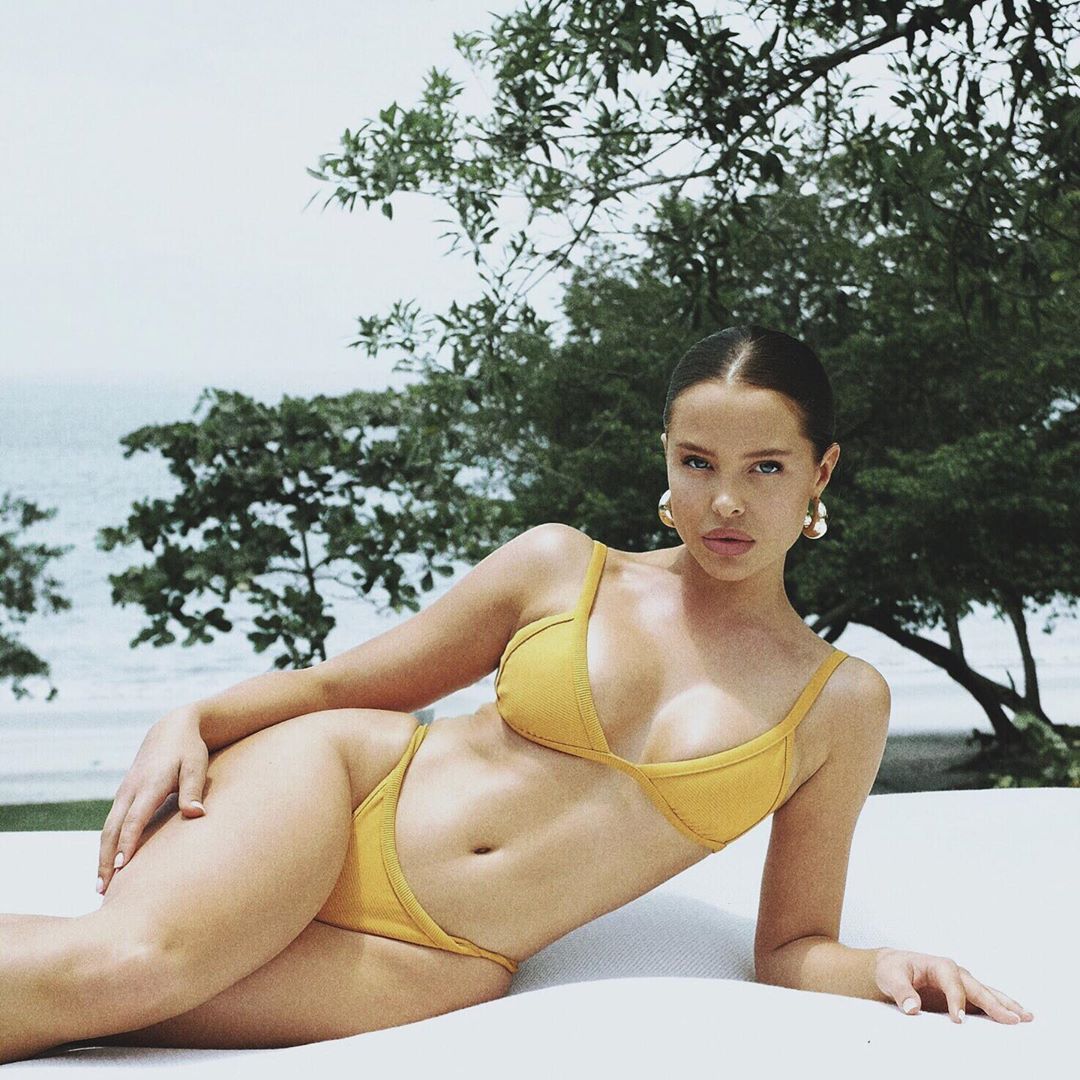 Evander is also not far from controversies as he is accused of misbehaving with three women when he was intoxicated in Buffalo bar in 2016. Later on, no charges were filed against him and the case was dismissed.

Evander Kane is a native of Canada who was born on  August 2, 1991, to parents Perry and Sheri Kane in Vancouver, British Columbia, Canada. He was named after the American boxer Evander Holyfield. He is from a family of athletes as his father was a boxer and his mother a volleyball player.

He spent his childhood in East Vancouver and completed his high school from the John Oliver Secondary. later on, he was inspired by his father to play ice hockey.

Evander Kane is a professional Canadian ice hockey player of the National Hockey League(NHL) and plays for the San Jose Sharks as their left-winger. Previously, he played for the Atlanta Thrashers, Winnipeg Jets, Buffalo Sabres, and Dinamo Minsk.

He was drafted by the Vancouver Giants in the 2006 WHL Bantam Draft and his debut match was against Seattle Thunderbirds. He began playing professionally in the NHL with the Atlanta Thrashers after he was drafted in the 2009 NHL Entry draft.

During his 2011 season, he was among the highest scorers list alongside Andrew Ladd and Bryan Little. After some seasons, he was traded alongside Zach Bogosian to Buffalo Sabres for Tyler Myers, and three other players in 2015.

Currently, he is playing for the San Jose Sharks alongside alternate captains of the team Logan Couture and Joe Thornpton.