A native of Fort Polk South, Louisianna, Hayes was born on 20 September 1989 under the star sign of Virgo. She has a height of 5 ft 10 in and a weight of 70 kg. She is active in the WNBA since her draft by the Atlanta Dream as the second pick in the second round, the 14th overall, in 2012. She and Alex Bentley have played as teammates for the Atlanta Dream of the WNBA.

Basketball player annual payments can range between $20,000 and millions of dollars, depending on a number of statistics. Hayes has an estimated net worth of roughly $2 million. Tiffany Hayes signed a 4-year contract for $465,560 with the Atlanta Dream where Nia Coffey and Alaina Coates also play, including an annual average salary of $116,390.

For playing four seasons, she earned a total of $4,65,560. A professional player like Hayes also makes money from her endorsement deals, sponsorships, and partnerships. She is currently sponsored by a global brand Nike. Hayes is among the highest-paid players in Atlanta whereas Angel Mccoughtryis the highest-paid player.

Whether Hayes is in a relationship or single is still not disclosed to the public. The 30-year-old Tiffany Hayes seems to be pretty indifferent about making headlines of her personal life or who she dates. She has not posted anything about her love life on her Instagram or Twitter page. 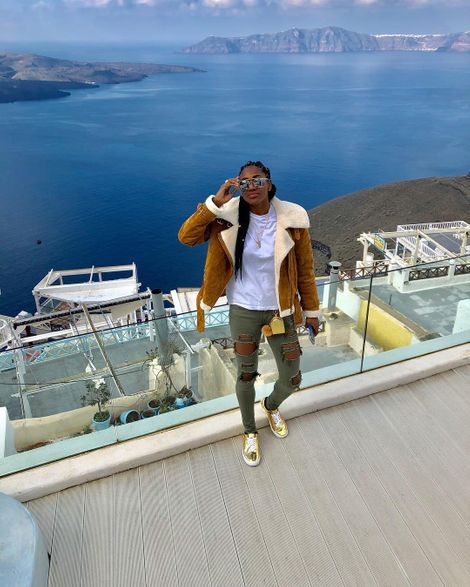 Rumor has it Hayes is possibly single right now. She might have had a relationship in the past. Had she been in a relationship, we would have already heard about her boyfriend. Any development on her relationship will be updated soon.

Tiffany Hayes was born on 20 September 1989 in Fort Polk, Louisianna. She is a daughter of Dorothy Hayes and Renard Hayes. She has three siblings, Jerron, Dontae, and Latisha Hayes. 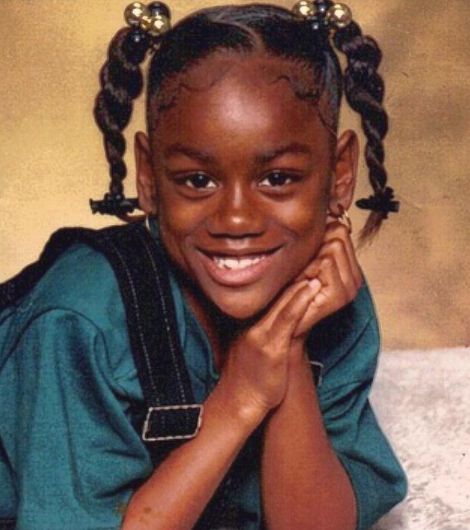 Hayes attended Winter Haven High School in Winter Haven, Florida. There she played basketball for the team. During her career, the team compiled a 117-9 record. They also won the state championship in 2004 and 2007.

Hayes was the team's leading scorer. She scored an average of 18.3 points per match and helped lead the AAU team Essence to the 2007 National Championship.