Thurl Bailey is a former American professional basketball player who played in the National Basketball Association (NBA). He played as a Small Forward and Power Forward for teams like Utah Jazz and Minnesota Timberwolves. Currently, he works as a broadcast analyst for the Utah Jazz and the University of Utah.

As a broadcast analyst, Thurl Lee Bailey reportedly earns around $72,300 as his yearly salary from Utah Jazz. Further, Thurl Lee Bailey has an estimated net worth of over $8 million. He married his long-term girlfriend, Sindi, and has three children with her.

Thurl Bailey's Salary and Net Worth in 2021

Thurl Lee Bailey has an estimated net worth of over $8 million in 2021. Further, the former NBA player has an average salary of $72,300 annually, working as a broadcast analyst for the University of Utah and Utah Jazz. Besides, Thurl Lee Bailey's financial earnings, his personal assets include a million-dollar house in Salt Lake City.

Other than being a famous NBA Small Forward and Power Forward, Thurl Lee Bailey is pretty famous in social media. He has 10.4k followers on Twitter.

Is Thurl Bailey Married; Who is Wife?

Thurl Bailey is married to his wife, Sindi Bailey. The couple tied the knot in 1994 in Las Vegas. Since then, their relationship is going on strong as ever. The couple started dating each other in 1989 shortly after their divorce from their first spouse.

His wife Sindi is a former basketball player at Utah Valley State College and the couple met each other in 1989 soon after Thurl divorced from his first spouse. Sindi also worked at Bailey's basketball camps. The couple had an affair for a couple of years before getting married. 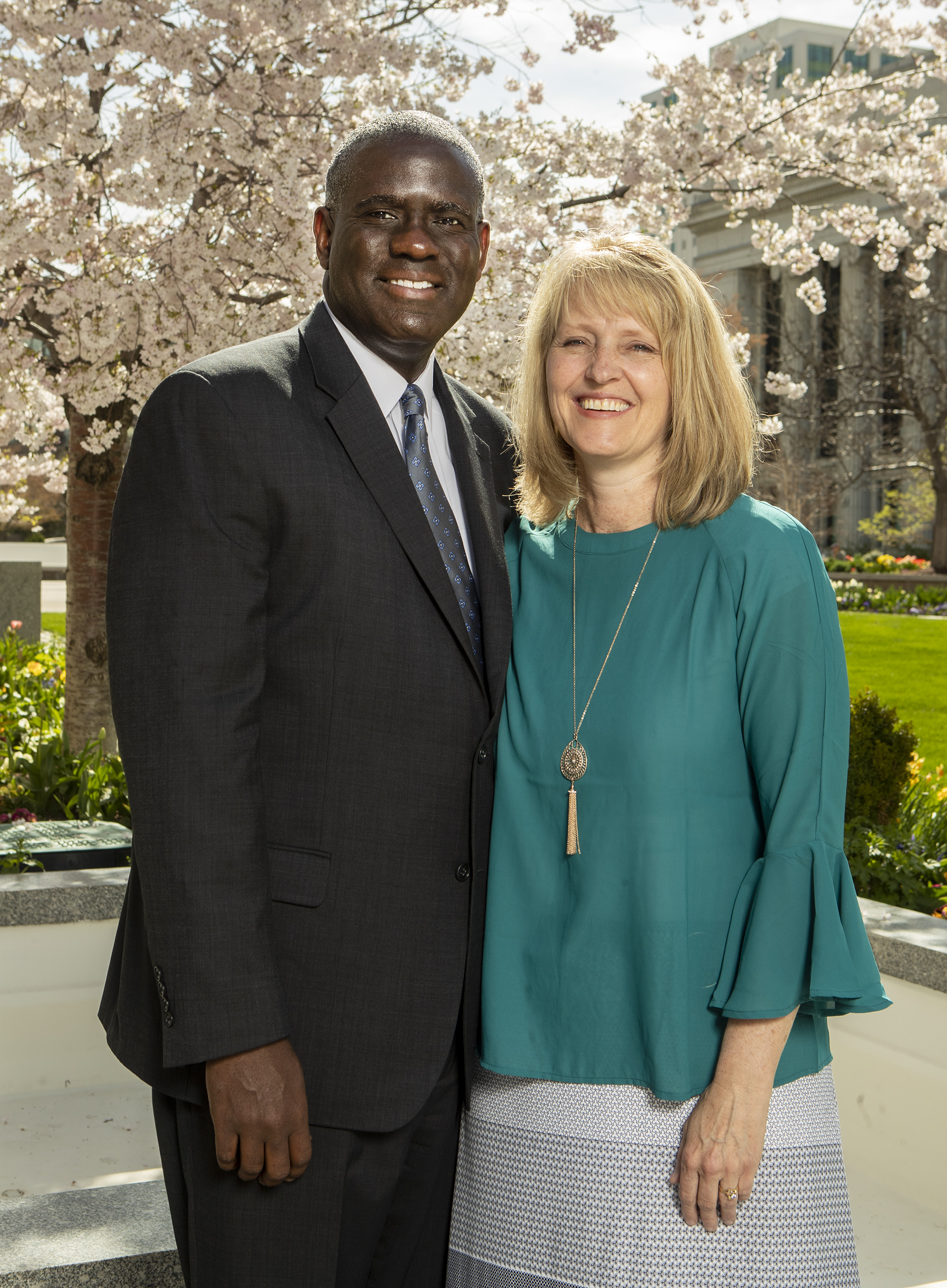 The  6 feet tall white Mormon woman in Salt Lake City, Sindi, and Thurl adapted to the cultural differences and attended Mormon and Baptist churches but couldn't get married. His wife was even abandoned by her family for marrying a black guy. The couple formally exchanged their wedding vows again in 1997.

Thurl Bailey is the father of six children. His eldest daughter Chonell is from his relationship with his college sweetheart while he had two children named Thurl Jr., 34, and TeVann, 29, with his first wife. They currently live with Thurl's former wife in North Carolina.

Thurl and his current wife Sindi are the parents of three children BreElle, 24, and Brendan, 22 but the details about their third child is not available. 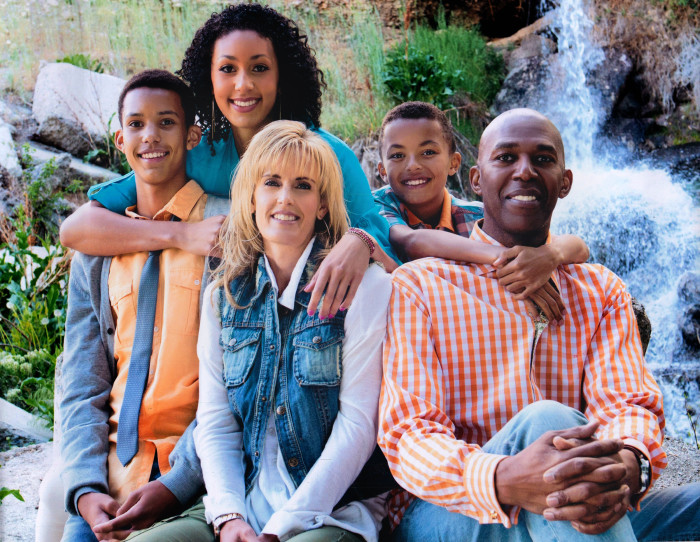 Currently, Thurl Bailey lives in Salt Lake City with his wife and their three children. Among them, he has a daughter with his college sweetheart and two sons from his first marriage.

His niece Morgan Bailey is a basketball forward for The Salt Lake Tribune Brigham Young Cougars.

Thurl Lee Bailey was born on April 7, 1961, in Washington, D.C. As per his nationality, he is American and belongs to the Afro-American ethnic group. Further, his star sign is Aries.

The Utah Jazz selected Thurl Bailey as the 7th pick of the 1983 NBA draft. He played 16 years of professional basketball, 12 years with NBA. On November 25, 1991, he was traded by the Jazz along with a 1992 second-round draft pick to the Minnesota Timberwolves.

He officially retired after the end of 1998–99 season. 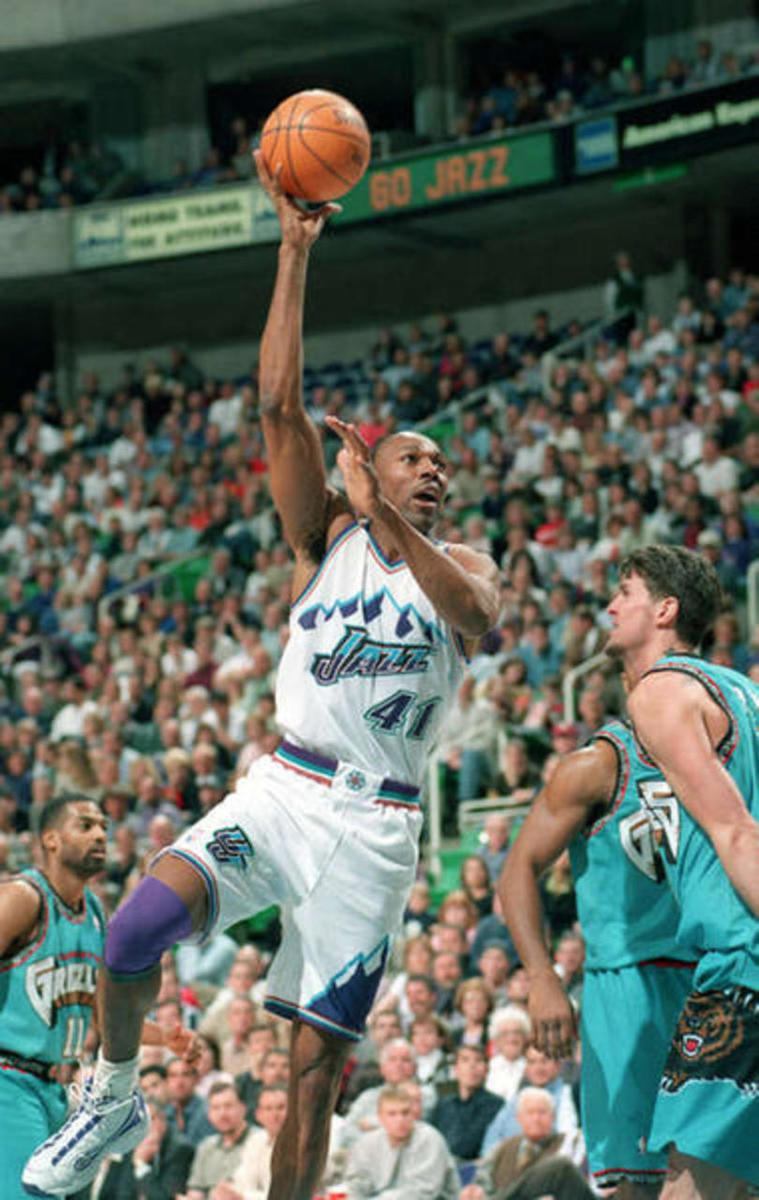 Bailey currently is a public speaker, a broadcast analyst for the Utah Jazz and the University of Utah as well as an actor, and a singer/songwriter. He currently appears on the sideline alongside Kristen Kenney.

He is further the chairman of Big T Productions, Fertile Earth. He also works with various charities — including Make-A-Wish, D.A.R.E., the Happy Factory and also continues to coach in the Salt Lake City area using the private coaching service, CoachUp.

Thurl Lee Bailey was not only a world-class athlete but also has a very attractive individual. The former NBA star is 6 feet 11 inches in height and weighs around 112 kg.