Vince Carter is an American professional basketball player who plays in the National Basketball Association (NBA). Carter currently plays for the Atlanta Hawks as their shooting guard.

Carter currently has an estimated net worth of over $100 million. Vincent Lamar Carter reportedly earns around $2,564,753 as his yearly salary from Atlanta Hawks for the 2019-20 season.

Net Worth- $100 Million; What is the annual Salary of Vince Carter?

Carter has a long career as a professional basketball player in NBA which spans over 21 years. So far he has made earnings of $172,046,271 from his entire NBA career. Besides, Carter is also the face of Nike and has his own shoe series with the company. He does take home a huge revenue from his Nike endorsement as well.

He owns a 36,905 total square feet mega-mansion with 28,862 square feet of that being air-conditioned, in Windermere, Florida (FL), US. 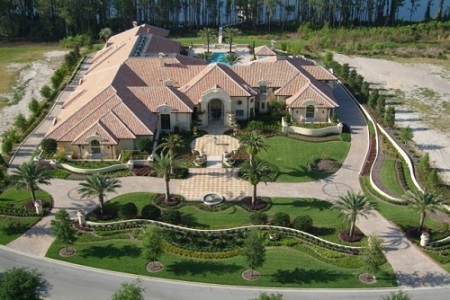 Additionally, the home consists of 3 floors with 7 bedrooms, 15 bathrooms, and an elevator. Further, the two-story guest house is 1,809 sq ft with 2 bedrooms and 1.5 baths. Other than that, he also has a full-size regulation indoor basketball court.

Vince Carter was married. He tied the knot with his girlfriend, Ellen Rucker on July 3, 2004. Vince and Ellen both attended University of North Carolina where they first met. His then-girlfriend Ellen was a cheerleader of the college team while he was a basketball player.

He became the father of a daughter when Kai Michelle Carter was born in July of 2005. One year into the birth of his daughter, he divorced his wife Rucker in 2007. 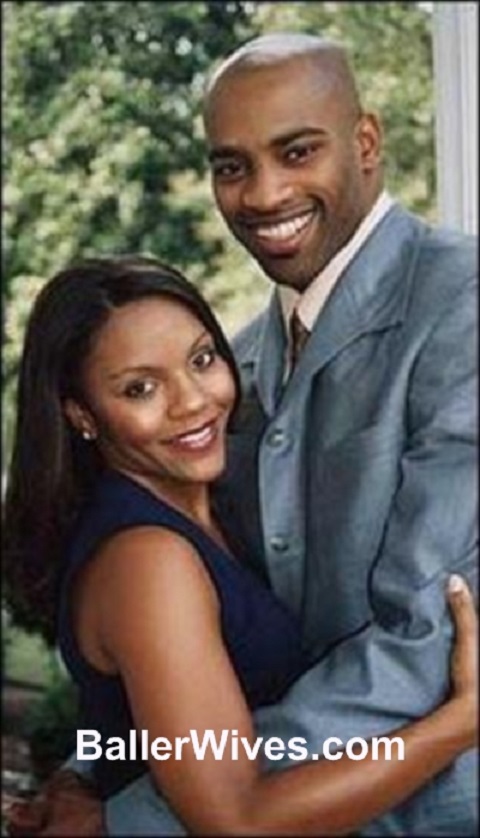 Vince Carter and his ex-wife SOURCE: The Baller Life

His former wife Ellen is a doctor of chiropractic medicine. She is currently married to Bakari Seller, an American attorney, political commentator, and politician, since 2015. 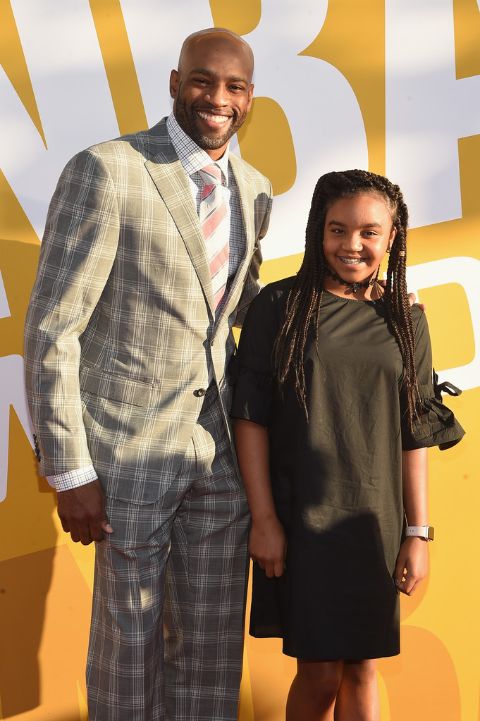 Carter never opened up about the reason for ending his conjugality with an ex-spouse, Rucker. Ever since his divorce, there have not been any updates in his love life. It is believed that he is single at the moment but no definitive information regarding the matter is found.

Vincent Lamar Carter was born on January 26, 1977, in Daytona Beach, Florida to parents Vince Carter Sr. and Michelle Carter. He grew up along with his siblings, Alicia Scott, Chris Carter, and Jeff Scott.

Vince Carter was selected by the Golden State Warriors in the 1998 NBA draft with their fifth overall pick. The Warriors traded Carter to the Toronto Raptors in exchange for the fourth overall pick and Antawn Jamison.

The Raptors traded Vince Carter to the New Jersey Nets on December 17, 2004. He joined the Nets team with Jason Kidd and Richard Jefferson to become the leading players for the team.

Carter stayed with the team until his trade to the Orlando Magic on June 25, 2009, in exchange for Rafer Alston, Tony Battie, and Courtney Lee. On his first season with the team, he helped the Magic reach the Eastern Conference Finals where they lost to the Boston Celtics in a 4-2 match.

The Phoenix Suns acquired Vince Carter on December 18, 2010. He had a short-lived run in Phoenix as he was waived by the Suns on December 9, 2011. In his one season that he played with the team, he averaged 13.5 points, playing in 51 games of which he started 41.

Carter played for teams such as Dallas Mavericks, Memphis Grizzlies, and the Sacramento Kings between 2011 and 2018. The Atlanta Hawks signed Vince Carter on August 25, 2018.