Tennys Sandgren is an American professional tennis player who played tennis for two years in college before moving to his professional career. At the end of 2017, he broke into the top 100 ATP rankings after competing soley on the ATP Challenger Tour for many years. Sandgren became a professional in 2011 and currently ranks No. 214 in the world.

A native of Gallatin, Tennessee, Tennys Sandgren, was born on July 22, 1991, under the star sign of Cancer. He stands 6 ft 2 in tall and plays right-handed (two-handed backhand).  He currently trains under coach Michael Russell. As a junior, he reached as high as No. 9 in the combined ITF junior world rankings in April 2009.

Tennys Sandgren's Net Worth in 2020 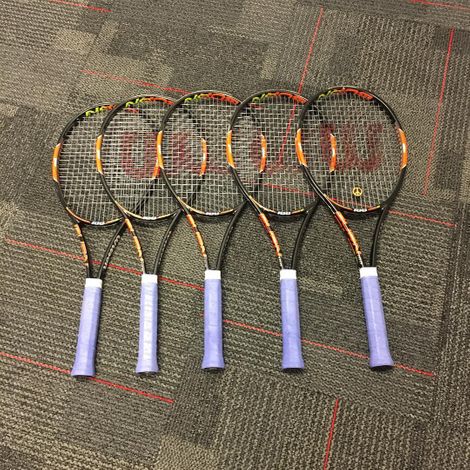 That total earnings are calculated from the tournaments' prize money, sponsorships earnings are not calculated in those amounts. Pro tennis player Sandgren also earns money from his endorsements and sponsorships from reputed brands. He is currently promoting brands such as Wilson Tennis and Prestige Worldwide and receives benefits from his sponsors.

The 28-year old Tennys Sandgren is currently not dating anyone and is reportedly single. He is more focussed on his tennis career than anything else. Anything personal about him is not disclosed yet. Neither has he talked about his love life in public nor has made posts about it on his twitter or Instagram page. Any development on his relationship will be updated soon.

Tennys was born to South-African and American parents in Gallatin, Tennessee, USA. He is the younger son of South African mother Lia Lourens and David Sandgren, an American. His parents met at a tennis club in Johannesburg and moved to Tennessee in 1988.

Tennys has a older brother, Davey Sandgren who is also a tennis player. He achieved a career-high ATP ranking of 800 in doubles in 2009. 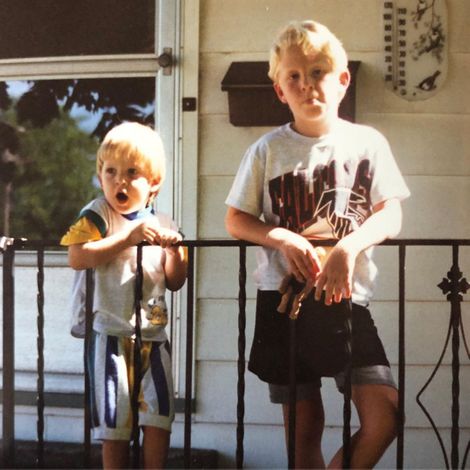 Tennys was surprisingly trained by his mother and was home-schooled. As a junior, Sandgren had a singles win/loss record of 70-38 and 53-35 in doubles.

During the 2018 Australian Open, Sandgren's tweets were scrutinized when it became clearer that he followed a number of right-wing individuals and organizations. Co-founder and former leader of the English Defense League, Tommy Robinson, and activist Nicholas Fuentes were among his followings.

When cross-examined on his twitter activity, Sandgren stated that some of the alt-right contents interested him despite holding Christian faith. He later remarked, "Definitely not all 'alt-right' content is interesting, just some individuals' specific content".