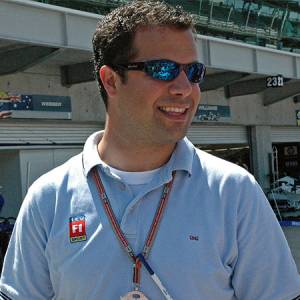 Ted Kravitz reportedly earns around $200,000, as his yearly salary from the network. As of 2019, he reportedly has an estimated net worth of over $3 million. Ted is a married man but the details about his wife are not available.

Ted Kravitz Net worth and Salary

The American reporter/anchor Ted Kravitz has an estimated net worth of around $3 million similar to that of Stuart Barnes. As of 2019, the reporter receives an annual salary of $200,00 from his successful reporting career with Sky Sports F1.

The Formula 1 sports analyst and reporters of various sports networks have the following salaries:

Furthermore, Ted has earned a lot of money since he has worked with several reputed sports networks in the world.

Ted Kravitz is one of the most popular Sky Sports F1 anchors who has made a successful career as a sports reporter. The highest paid sportscaster of Sky Sports is Jamie Carragher.

Ted Kravitz is a married man but the details regarding Ted's wife and marriage date and place is still not disclosed on media. Ted has three lovely daughters born in 2011, 2012 and 2018.

In April 2018, he made a Tweet announcing that he would not be available for the coverage in Bahrain due to the birth of his daughter.

Here are the times for #F1 this weekend. Looking forward to watching it myself due to birth of new baby daughter! Back with Notebook in China next week. pic.twitter.com/Z8tl0vEKlc

So far there are is no information about divorce or separation of the couple. Besides, he keeps his personal life low profiled.

Moreover, no rumors are found about Ted's extramarital affairs or girlfriend/boyfriend.

Ted's surname Kravitz comes from his mother's side of the family. Other than being a popular sportscaster, he is an aircraft pilot also.

Kravitz is quite popular in social media with a huge number of fan following.

Ted Kravitz completed his schooling from the City of London School. After completing high school, he attended the University of Exeter where he earned his Bachelor's degree.

During his early days, he was trained by CBS News as a journalist.

Ted began his professional reporting career with Chrysalis Television covering the Grand Prix programming in late 1996. Later he entered into F1 coverage in 1997 and started working as a pit-lane reporter with the ITV. 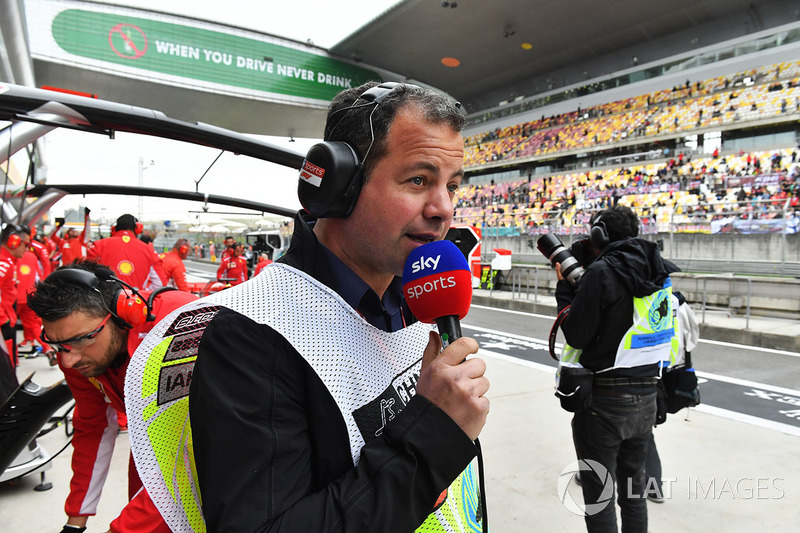 He also worked with several other networks including BBC, London News Direct, Capital FM 95.8, CS News. Currently, he is working for Sky Sports F1 joining from 2011. 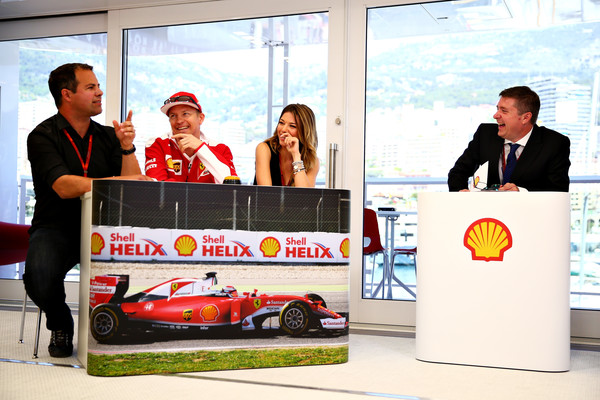 He hosts a weekly show called The F1Show and was later joined by Georgie Thompson.

According to the source, Ted Kravitz has been sacked by Sky Sports, as the new TV Presenter list for the 2019 season did not have the name ‘Ted Kravitz’ in it.