Takumi Minamino is a professional Japanese football player who plays for Ligue 1 club Monaco and the Japan national team. Minamino mainly plays as an attacking midfielder or winger. His career club started when he played at J.League Division 1 club Cerezo Osaka in 2012. Besides, the professional footballer is reportedly in a relationship with his girlfriend, Yurina Yanagi.

Minamino has also represented the Japanese team at various levels. Initially, he described the Japan U15 and U16 sides. And his senior debut on the senior team on October 13, 2015, by playing in a match against Iran, and it was a friendly match. In the respective competition, Minamino came as a substitute in the 87th minute, and the game ended with a 1-1 draw.

Takumi Minamino was born on January 16, 1995, in Izumisano, Japan. His parents raised him in Osaka Prefecture. His parents' identities remain unknown as Minamino has not given any information to the tabloids. Apart from that, he also has an older brother named Kenta.

Meanwhile, Minamino was interested in sport early, and Brazilian striker Ronaldo also inspired him. While in elementary school, Minamino played for the local club Sessel Kumatori. He also went to Osaka-Kokoku High School.

Career At His Club

When he was 12 years old, Minamino joined the Cerezo Osaka youth team. And later, he progressed through the academy. Likewise, Minamino participated in Japan's U15 Club Youth Soccer Championship Tournament in August 2009. 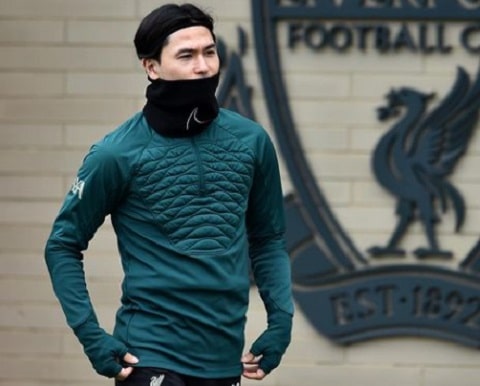 Later, news circulated on the internet about his transfer to various clubs, and Red Bull Salzburg tracked him for about a year. And they finally signed him on January 7, 2015. Minamino made his debut for the team in the match against Wiener Neustadt on February 13, 2015. While playing, Minamino has also stuffed some injuries.

After that, Minamino signed a deal with Liverpool in December 2019. With the Liverpool team, the professional footballer made his debut on January 5, 2020, appearing in the club's FA Cup win over Everton. On the same year, January 23, his Premier League debut came in a match against Wolverhampton Wanderers. And for the 2020–21 season, he went on a loan to Southampton on February 1, 2021, and for the 2021-22 season, he rejoined Liverpool.

Later, he got a chance to play with another team. So, Minamino signed a four-year contract with Monaco on June 28, 2022.

In his youth, Minamino played at various levels representing the Japanese team. He was also called up for the AFC U-16 Championship tournament. Similarly, Minamino was also selected for the Japan U-17 national team for the 2011 U-17 World Cup.

Talking about his senior career, Minamino made his debut for Japan national team playing against Iran on October 13, 2015. On November 17, 2015, he participated in the FIFA World Cup qualification against Cambodia.

Likewise, his first goal for Japan came on September 11, 2018, against Costa Rica. In the same way, Minamino made his Asian Cup debut versus Turkmenistan in January 2019. In this way, Minamino appeared in numerous games for the Japanese national team. Giving amazing performances in various games, Minamino has also won some awards. In 2013, he won the J.League Rookie of the Year. Some other honors received by Minamino are the Japan Professional Sports Grand Prize's Rookie Award (2013) and IFFHS AFC Man Team of the Year (2020).

Takumi Minamino Salary and Net Worth

Minamino currently plays for Monaco, and he must be taking a good profit. Before and making that, he played for multiple clubs. So, his bank balance must be pretty impressive as Minamino makes most of his gains from being a professional footballer. 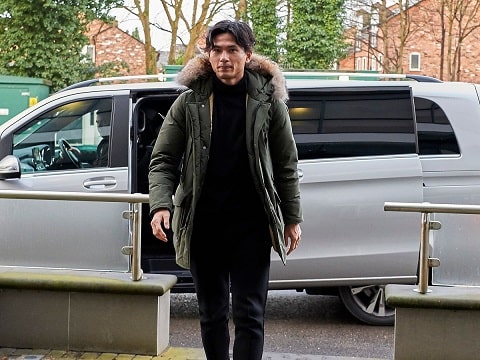 Some online portals have estimated his net worth to be around $1 million. The Monaco attacking midfielder shows off his lifestyle via his Instagram account, where we can follow him as @takumi18minamino_official.

Is Minamino Single or Dating Someone?

Talking about his relationship status, Minamino is said to be a guy in a relationship with his girlfriend. As per some sources, he has a beautiful girlfriend named Yurina Yanagi. Like many other footballers, Minamino is also a private person and does not like to share his details with the tabloids.

So, due to his private nature, Minamino has not made a single post about his love affair on his social media accounts. But we can say he is dating his girlfriend, which has been noted on many websites. Also, Minamino has not commented anything about this topic. 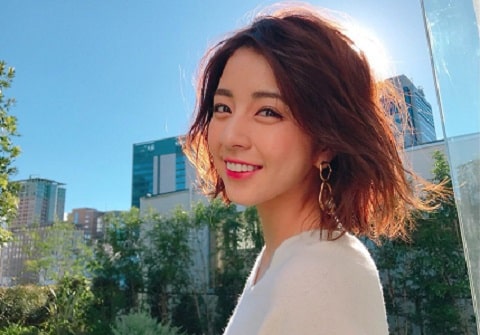 Further, we can get updated on his personal and professional life by following him on Instagram and other social media platforms.