Japanese professional footballer Yukinari Sugawara prominently plays as a right back. Currently, he is signed to AZ Alkmaar in the Eredivisie. On the other hand, he has appeared in the vast majority of the team's Eredivisie games in the 2021-2022 season. In the same way, the professional footballer has been a part of some international games representing the national team of Japan.

The Toyokawa, Aichi, Japan native, made his debut for the senior Japanese national team by playing in a match against Cameroon on October 9, 2020. For your information, his preferred foot is right, and in his current squad, Sugawara wears jersey number 2. Apart from playing as a right-back, he also plays as a defender. 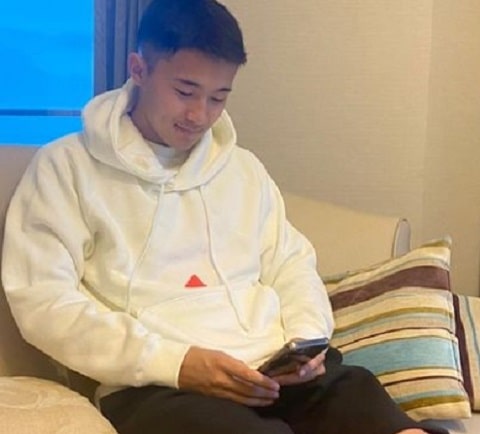 But due to the lack of facts, we are unable to mention the details about his fortune. Meanwhile, Sugawara flaunts his life via his Instagram handle. Being a professional footballer, the AZ Alkmaar right-back may earn something from sponsorship and endorsement deals.

His club has also worked with numerous renowned brands, including Toyota. In addition to that, he is represented by HEROE. Also, he has collaborated with Adidas Tokyo. Moreover, his income is expected to get an increase in the future if he plays professionally for other teams too.

Sugawara is a talented and skilled football player who was interested in being a professional footballer from an early age. His career at the club started when he made his debut for the team Nagoya Grampus on February 24, 2018. In his debut, Sugawara participated on the opening day of the 2018 season in a match against Gamba Osaka.

During that time, he was just 17 years, seven months and 27 days. So, he became the second-youngest player to appear in the J1 League match. Furthermore, Sugawara signed his first professional contract with Nagoya Grampus on April 6, 2018. And after signing the contract, he became the youngest in the club's history to sign a professional agreement just at 17 years and ten months.

After that, he was loaned to Dutch Eredivisie club AZ on June 21, 2019. His debut for the respective team came on July 25 when he came as a 59th-minute substitute during AZ's match versus BK Hacken in the 2nd qualifying round of the Europa League. 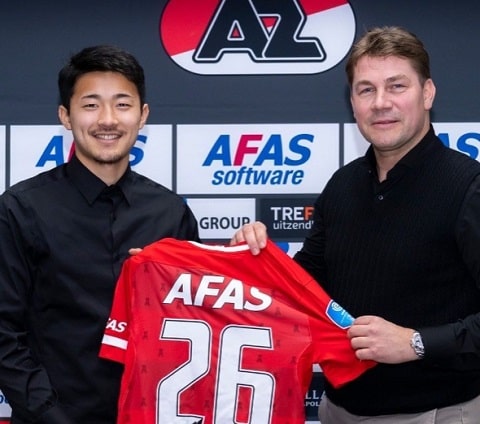 He began in the home match versus Fortuna Sittard on August 4, 2019. Sugawara scored the final goal in the 84th minute of the game. Moreover, he was a regular rotational player during the season, both in the league and group stage of the 2019-20 UEFA Europa League. Not only that, but he also made some appearances for the reserve team of Jong AZ in the second-tier Eerste Divisie. Since signing an official contract with AZ on June 1, 2020, Sugawara has been playing for them.

Talking about his international career, Sugawara played at the 2017 FIFA U-17 World Cup. And his debut for the senior Japanese team came on October 9, 2020, after playing in a friendly match against Cameroon. The respective game ended with a 0-0 draw.

Love Life: Does Sugawara Have A Girlfriend?

Coming into the personal life of Sugawara, the young footballer is already married. Back on December 4, 2021, Sugawara made a post on Instagram sharing his hands with his wife wearing rings. So, his fans and well-wishers congratulated him on the post. On the other side, some people were also surprised to hear the news as he was just 21 years old at that time.

Meanwhile, Sugawara must be having a good time with his wife. His fans and followers are eager to know about his married life, but he has kept it away from the media for a long time as Sugawara is highly aware of his privacy. 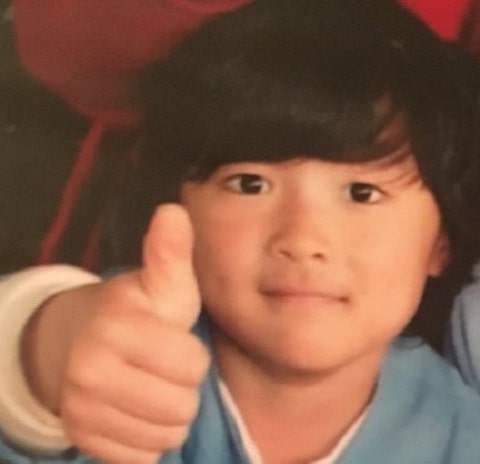 So, we are unable to mention the name of his life partner. Sugawara may give some updates about his personal life in the future. To get updated on his daily lifestyle, we can find him on Instagram, where he is verified under the username @yukinarisugawara.

Yukinari Sugawara was born in 2000 in Toyokawa, Aichi, Japan. So, he holds Japanese nationality and stands at an average height of 5 feet 10 inches (1.79 m). Besides, Sugawara lights his birthday candle on June 28 every year.

Back in 2020, he also shared a post about his birthday on Instagram. Apart from that, Sugawara has not shared much about his family background. So, the name of his parents is also missing from the tabloids. As said earlier, Sugawara is a very private person and keeps his personal info far from the public domain.

Sugawara is an active social media user who is available on Instagram and Twitter. Since September 2018, he has been using Twitter and is registered as @ssggwwrrr. Being active for a long time, his account has also been verified.