Summer Elisabeth Sanders is an American former competition swimmer, sportscaster, TV host, and actress. Known for winning Olympic gold medals in the 1992 Olympics, as of 2018, Sanders is currently working as a commentator on Pac-12 network. In addition, she has also worked for NBC, MTV, WNBA, and CBS Sports in the past.

The former resident of Park City, Utah, Sanders reportedly earns around $60,000, as her yearly salary from the network. As of 2018, she reportedly has an estimated net worth of over $2.5 million. Her first marriage with Mark Henderson ended in divorce in 1997.  Later, in 2005, she married  Erik Schlopy, a World Cup Skier and has two beautiful children named Robert and Skye with him.

Summer Elisabeth Sanders was born on October 13, 1972, in Roseville, California to father Bob Sanders and mother Barbara Hopewell. She grew up along her older brother Trevor.

By nationality, she is an American nationality and belongs to the White ethnic group. Further, her star sign is Libra. Sanders completed her schooling from Oakmont High School in Roseville, California. Afterward, she got a swimming scholarship to attend Stanford University in 1990.

While at Stanford, she represented the United States for the 1992 Summer Olympics, an international multi-sport event celebrated in Barcelona, Spain.  Later, she graduated with B.A in Communications. Growing up she used to be a huge fan of Michael Jordan.

Summer Sanders Net worth and Salary

Sanders, the former competition swimmer is one of the popular female athletes who has made a successful career. As of 2018, Sanders has an estimated net worth of $2.5 million including her career earnings and personal properties. Still, her net worth is more than other fellow swimmers like Natalie Coughlin, Amy Van Dyken, and Allison Schmitt.

Her 25-year television career began with CBS Sports and MTV as a commentator. Currently, she is associated with Pac-12 Network. As per reports, Sanders earns roughly $60,000 as a yearly salary.

You may like: Does American Swimmer Katie Ledecky has a net worth more than $3 million?

In March 2017, Summer appeared as a brand ambassador for Coolibar, a company which makes UV protective fabrics to prevent skin cancer. Apart from that, she is also the co-founder of a production company called BlackLine Media.

Further, the beautiful reporter added a good sum of money from her acting and television appearances. Sanders appeared in popular movies like JerryMaguire and Broken Records. 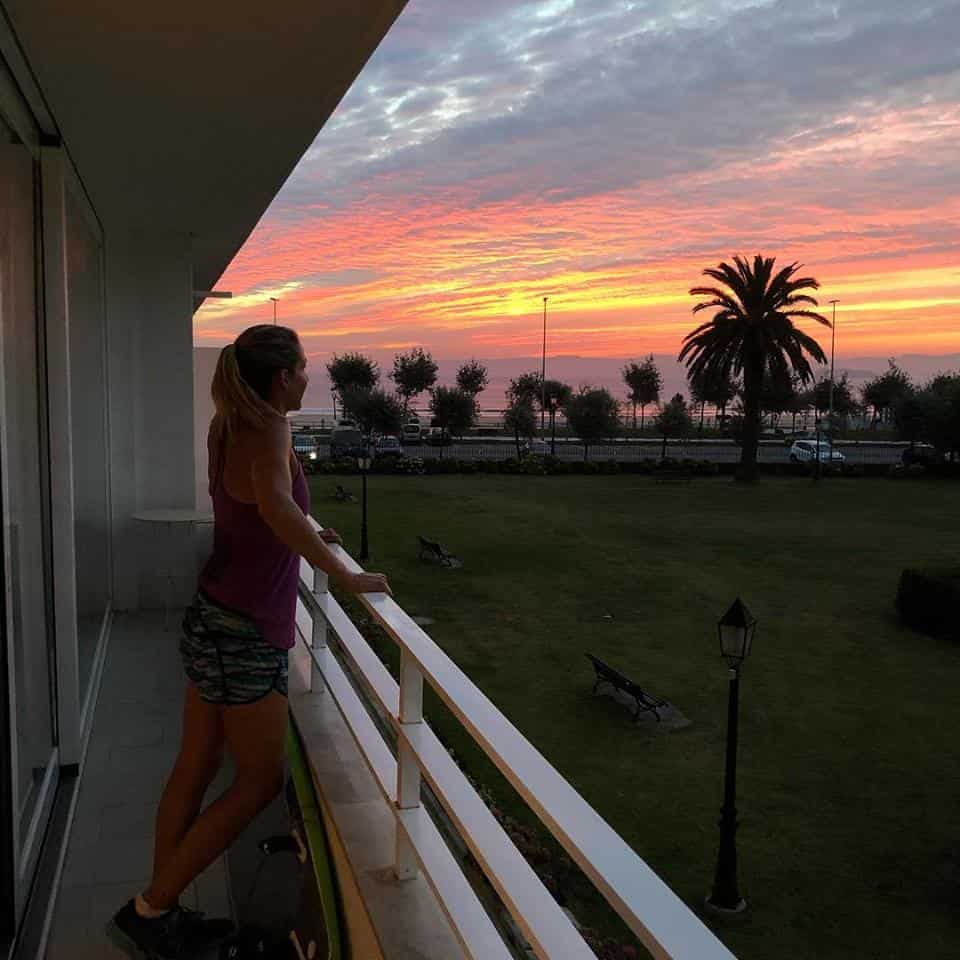 Summer along with her family currently lives in Santander, Spain and has a beautiful home there. Previously, they lived in Park City, Utah.

At an early age, Summer began competing in various school sports like volleyball and swimming. She first gained recognition from the swimming world, at the age of 15, after winning the third position in the 1988 Olympics. 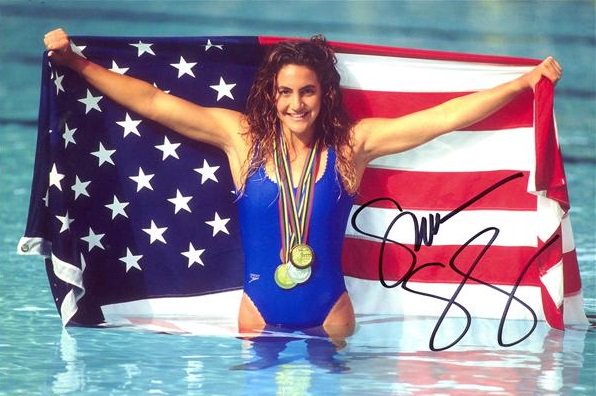 In 1991, Sanders enrolled at Stanford University on a swimming scholarship, where she was coached by Richard Quick. In her 2-year college swimming career, she won 8 NCAA National Championship titles

In 1991 World Championships in Perth, Australia, she then became the first American woman since Hall of Famer Shirley Babashoff (1976) to qualify for four individual events at one Olympiad at the 1992 Olympic Trials.

Sanders hosted the award-winning "Elite Athlete Workouts" on Yahoo Sports and covered the 2012 London Olympic Games for the news outlet. She currently serves as a commentator on the new Pac-12 Network.

Currently, she is married to Erik Schlopy, a World Cup Skier. He is the former competent of 2006 Winter Olympics. The couple has been blessed with two gorgeous children. On April 21, 2006, their first child Skye Bella (daughter) was born. After two years, their second child Charles Robert (Son) was born on January 8, 2008.

Eyes closed round two!! We made it to Isreal!! pic.twitter.com/iZcRin9d2X

Summer Sanders regularly conducts charitable programs and is very passionate about social activities. She was first appointed by the U.S Fund for UNICEF Ambassador in 1995.