Jonathan Polynice Vilma was born on April 16, 1982, in Coral Gables, Florida to parents, Fritz Vilma and Nelly Banatte. As per his nationality, he is American and belongs to Afro-American ethnic group. Further, his star sign is Aries. He grew up along with his siblings, Alice Vilma.

Jonathan Vilma had a good career in college football. In the 2004 NFL Draft, he was drafted by the Jets with the 12th selection. During his rookie year, he recorded 107 tackles, two sacks, and three interceptions. After a year, he led the NFL in tackles with 169, forced four fumbles, notched one fumble recovery, half a sack, and one interception. 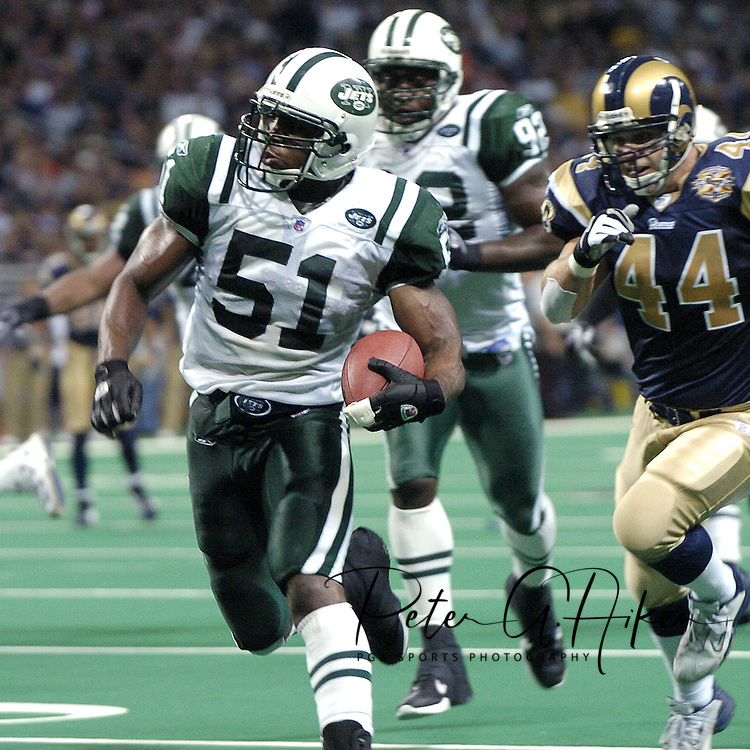 In 2006, Vilma had another good season and recorded 114 tackles, one forced fumble, one fumble recovery, and one interception. Following year, he had a knee injury forcing him to be placed on injured reserve. In 2008, he was traded by the Jets to the New Orleans Saints. In his first season with the Saints, he recorded 132 tackles with one sack in a total of 16 games. 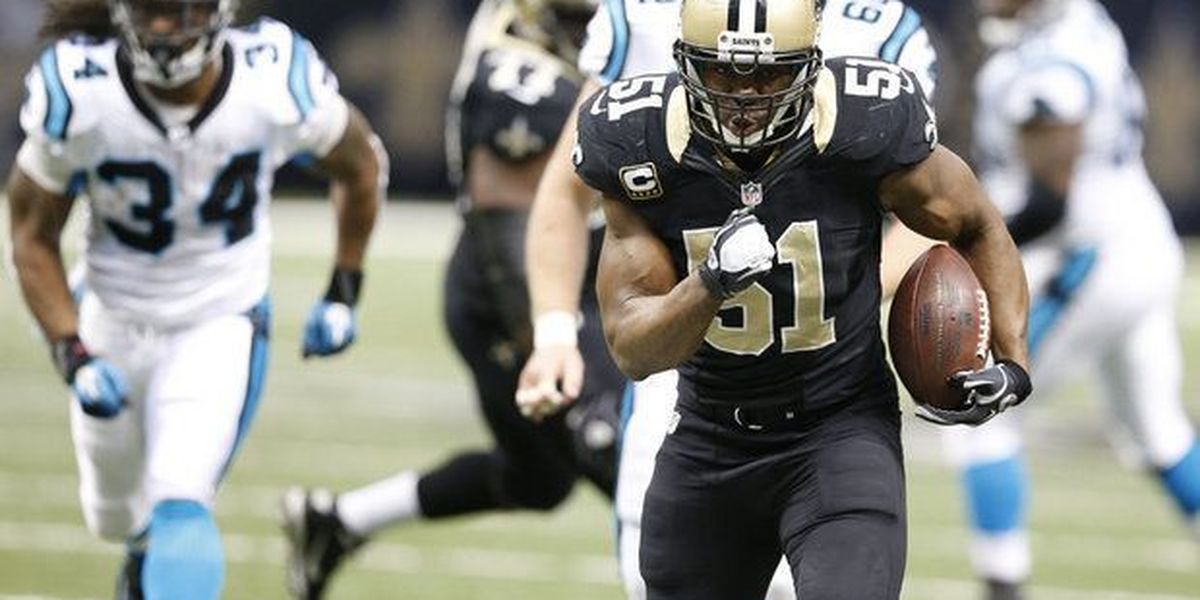 In 2009, Vilma signed a five-year, 34 million-dollar contract with the Saints. He then led his team in tackles, had three interceptions and was chosen for his second Pro Bowl. In Super Bowl XLIV, he made key defensive audible and deflected a pass on 3rd and 11 in the fourth quarter beating the Indianapolis. he further led his team in tackles in 2010 and was selected to the Pro Bowl. In 2011, he played only 11 games and missed other games due to a knee injury.

Vilma came to play after a knee surgery but, unfortunately again suffered injury. He officially retired from football. The Saints honored him before their home game and inducted him into the New Orleans Saints Hall of Fame. Vilma joined ESPN in 2016 as a college football commentator and studio analyst. Since then, he has been enjoying his career as an ESPN college football analyst.

There is less information regarding Jonathan Vilma's personal life, about whom he's currently dating or was married to. We can't find a single clue about his dating affairs anywhere else. However, after going through his Instagram page, we can find that he has a daughter.

Vilma frequently posts photos of him with his daughter on his social media pages. This shows his immense love for his daughter. It seems that he is more focused on taking care of his daughter and in his career than dating anyone.

Jonathan Vilma's Salary and Net Worth

As of 2018, Jonathan Polynice Vilma has an estimated net worth of over $4.5 million dollars. Further, he has an average salary of $41,800 dollars annually from ESPN as a sports commentator.

Other than being a former NFL player and ESPN sports analyst, Jonathan Polynice Vilma is pretty famous in social media. He has 10.9k Instagram followers and 150k Twitter followers.

Facts and stats of Jonathan Vilma

Jonathan Polynice Vilma was not only a world-class athlete but also has a very attractive individual. The Former NFL star is 6 feet 1 inch in height and weighs around 104 kg.