Boston, Massachusetts native, Stephen Silas was born in 1973 and is 48-49 years old. He holds an American nationality and is of Afro-American ethnic background. Silas is the son of a veteran NBA player and head coach, Paul Silas. He has a sister, named Paula.

Stephen Silas began his basketball coaching career in 2000, finally landing in his dream role, head coach in 2020 at Houston Rockets. However, neither Rockets nor Silas has disclosed financial information about the contract.

Houston Rocket's former head coach, Mike D'Antoni was offered a $5 million one-year extension with an additional $1 million per round he won in the 2020 season. Not the same figure, but Silas is assumed to makes at least $3.5 million per annum at Houston.

Besides, Silas has spent two decades working as an assistant coach at various NBA franchises. The salary of assistant coaches in the league is no less than the six-digit figure.

As of 2022, Stephen Silas has an estimated net worth of $1 million. 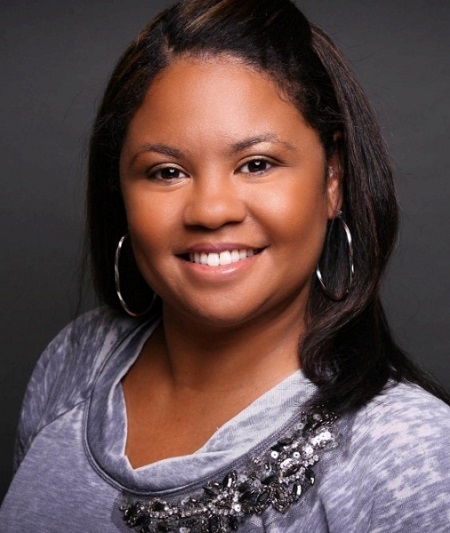 Silas' wife, Kerly was born in November 1978 in Baton Rouge, Louisiana, to Carl Watkins. Her sister Kendall Watkins Phills is a widow of former NBA player Bobby Phills, who died at the age of 30 in a car accident in Charlotte, NC. Mrs. Silas holds a bachelor’s degree in Microbiology from Southern University and a Master's in Education from the University of Southern California.

Kerly is a former singer known as Porsha. She also appeared alongside Snoop Dogg and Mia X in the music video for the song Slow Down.

Stephen Silas started his coaching career as an assistant coach with Charlotte Hornets under his father, followed by  New Orleans Hornets from 2002 to 2003, and the Cleveland Cavaliers from 2003 to 2005.

During the 2005-2006 season, he served as an assistant coach for the Golden State Warriors,  before leaving to rejoin his father in Charlotte where he worked from 2010 until 2018. At the time of joining as an assistant with Charlotte Hornets on 5th June 2000, Silas was the youngest assistant in the NBA at the age of 27.

On 24th May 2018, he joined the Dallas Mavericks as an assistant coach.

On 30th October 2020, Silas became the new head coach of the Houston Rockets, after Mike D'Antoni announced that he would not return to the team on 13th September 2020.