Bobby Phills was an American professional basketball player who played for the National Basketball Association's Cleveland Cavaliers and Charlotte Hornets. The former shooting guard and small forward finished his collegiate career at Southern University. The Milwaukee Bucks picked him in the 1991 NBA draft.

Baton Rouge, Louisiana native, Bobby Phills, was born on 20th December 1969, under the star sign Sagittarius. At the age of 30, he took his last breath on 12th January 2000.

Bobby Phill's net worth at the time of his death was calculated $15 million. He had earned his wealth widely through his NFL career.

Overall, he summoned over $25 million through his NFL career.

Bobby Phills was married to Kendall Phills. The coupled shared two children: a daughter Kerstie and a son Bobby Ray Phills III, known as Trey, who gained statewide recognition in North Carolina while playing for Charlotte Christian School. Further, Trey finished his collegiate career playing for the Yale Bulldogs and now plays for the Greensboro Swarm of the NBA G League. 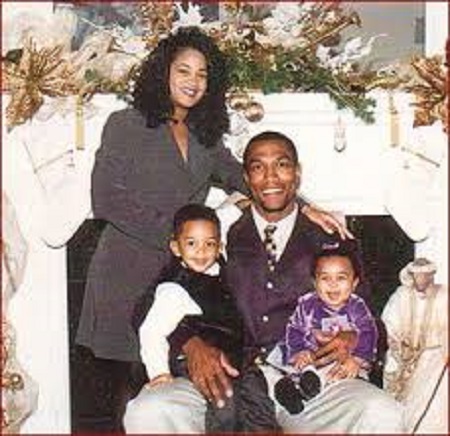 On the other hand, their daughter, Kerstie, is currently a redshirt sophomore for Florida Gulf Coast University, following her transfer from college career at Wagner.

While a member of the Charlotte Hornets, Bobby Phills died in a car accident in Charlotte, North Carolina, on 12th January 2000. That day, he was riding behind teammate David Wesley at over 160 km/h. Phills lost control and crossed into oncoming traffic and collided with a car. 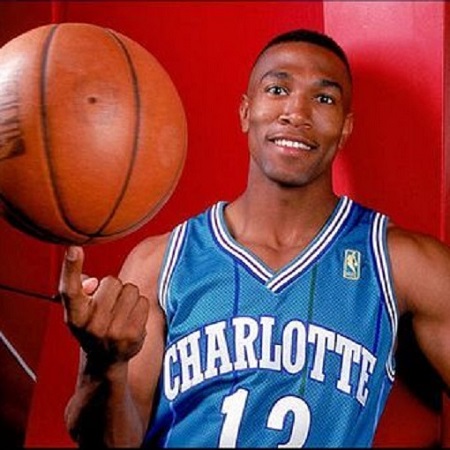 The drivers of the other two vehicles recovered, while that accident cost Phills life at the scene. A police report shows both Phills and Wesley were driving "in an erratic, reckless, careless, negligent, or aggressive manner." Later, Wesley was sentenced reckless driving after being cleared of a racing charge.

Bobby Phills was born to Bobby Phills Sr. and Mary Phillips. He has a younger brother, Dwayne. Bobby finished his high school at Southern Laboratory School, and then he attended Southern University where he was a member of the Alpha Phi Alpha fraternity. As a senior, he led the NCAA in three-point field goals per game (4.39).

Though he was a shooter during his college career, later, Phills gained was recognized as a tenacious wing defender in the NBA. At 6' 5" and 220 pounds, he was said to more resemble an NFL linebacker than a basketball player.