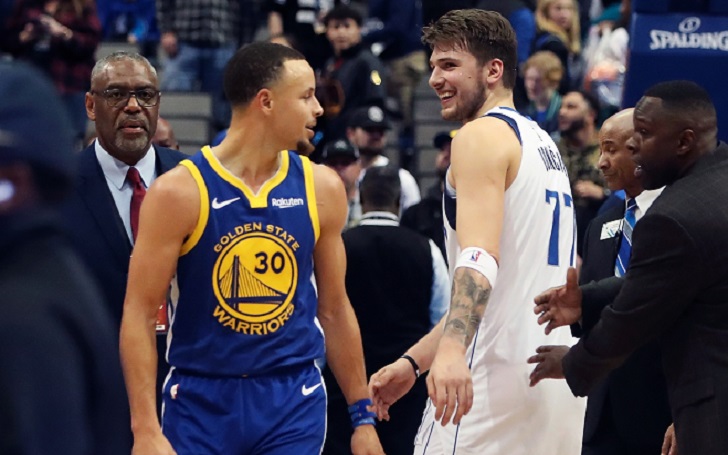 Luka Doncic has been a hot topic for his exceptional game in the NBA since being drafted as the 3rd overall pick in 2018. Alike that, the Slovenian is also a main target in the sneaker free-agent market.

The Mavericks guard, who hasn't signed a shoe deal, can be seen wearing different sneakers from Kobe 4 Protros to Curry 7s. In his recent game against the San Antonio Spurs, Doncic wore flashy, neon green sneakers, a new colorway for the UA Curry 7s aptly named “Sour Patch Kids”. Warriors' point guard Stephen Curry who is the biggest ambassador of the Under Armour took no time to react on that.

The shoes seem to be Goodluck for the former EuroLeague MVP as he put on the record performance, knocking a triple-double with 42 points, 11 rebounds, and 12 assists. His contribution was vital to defeat Spurs with 117-110 and Doncic also became the only second player after LeBron James to ever record a 40-point triple-double before turning 21.

Doncic, who is playing his 2nd season in NBA, has already established himself as one of the best in the league and has also been in the MVP talks. His 28.5 points, 10.7 rebounds, 9.1 assists, and 1.3 steals per game, has led the Mavs to an 8-5 record in the tough Western Conference.