Stefano Okako is a well-known Italian professional football player. He is currently playing in the Turkish football league Super Lig with Istanbul Basaksehir. Stefano turned professional in 2005 with AS Roma in Seria A. Okaka plays as a Striker for his club and country.

Stefano Okaka was born Stefano Chuka Okaka on August 9, 1989, in Castiglione del Lago, Italy. He is among the two children born to Austin Okaka and Doris Okaka. Stefano has a twin sister named Stefania Okaka, a professional volleyball player. Stefano is of Nigerian descent. Talking about his physical appearance, Okaka stands six feet and one inch tall and weighs 85 kg.

Stefano Okaka's Net Worth and Salary

Stefano Okaka has an estimated net worth of more than $2 Million. A football player has multiple sources of income, including contract amount, sponsorship deals and advertising fees. Okako has been playing at the professional level for more than ten years. As per sources, Stefano receives an annual salary of £988,000 as per his contract with Basaksehir for the 2022 season. 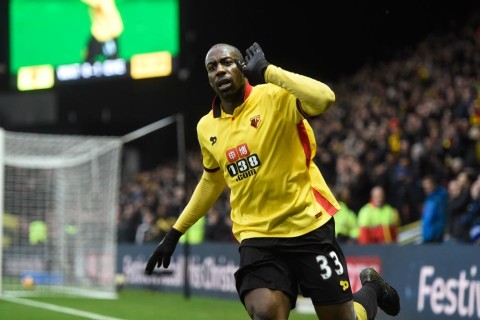 Who is Stefano Okako Dating? Know About His Relationship Status and Girlfriend

Stefano is pretty private about his relationship status. The football player does not show much presence on social media and has successfully kept his love life away from the spotlight. Okaka could be single, dating or even living a happy married life along with his wife and children. 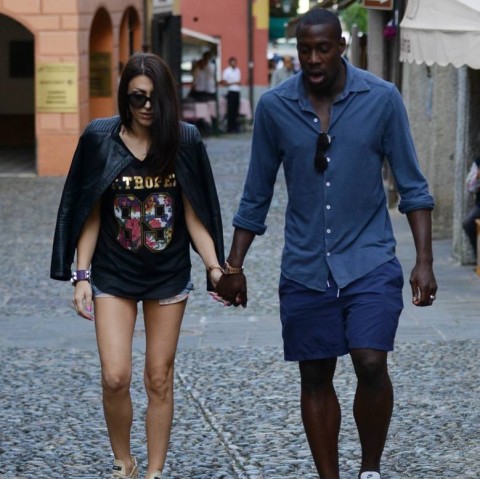 Stefano along with his girlfriend at a walk SOURCE: La Gazzette

Stefano was involved in a romantic relationship with a girl in 2014. They were spotted together while roaming around the city in 2014. Since then, there has been no rumor of him dating anyone in public.

Stefano started his youth career with Centro Italia Parma's youth academy in 2001. He moved to Cittadella and played with the team until 2004. In early 2004, The player moved to AS Roma in the Seria A and signed his first major contract. He was the youngest player to score at the Coppa Italia match. Okaka signed a multi-year contract with the club shortly after his Seria A debut in December 2005.

Stefano was loaned to Modena, Brescia, Fulham and two other clubs until his contract expired with Roma in 2012. In early 2012, The player moved to Parma and signed a permanent deal until the 2014 season. In early 2014, He signed with Sampdoria for a season. In July 2015, Stefano moved to Belgium and joined Anderlecht for a reported fee of €3 million.