Sorana Cirstea is a well-known Romanian tennis player. She has been playing at the professional level since 2006. Cirstea has won two Singles and five Double Titles in her professional career. Sorana achieved her career-high ranking of world No. 21 in August 2013. She finished as the runner-up behind Serena Williams at the 2013 Canadian Open.

Sorana Cirstea was born Sorana Mihaela Cirstea on April 7, 1990, in Buchaarest, Romania. She is among the two children born to Mihai Cirstea and his wife, Liliana Cirstea. She has a younger brother named Mihnea. Sorana's father owns an ice cream factory in Târgoviste. Cirstea stands five feet and nine inches tall and weighs 59 kg.

Sorana Cirstea has an estimated net worth of more than $5 Million. She has accumulated most of her net worth through her successful career as a tennis player. Sorana must be making a handsome amount from her sponsors and endorsement deals. Cirstea has already earned $219,000 from the ongoing season of 2021. 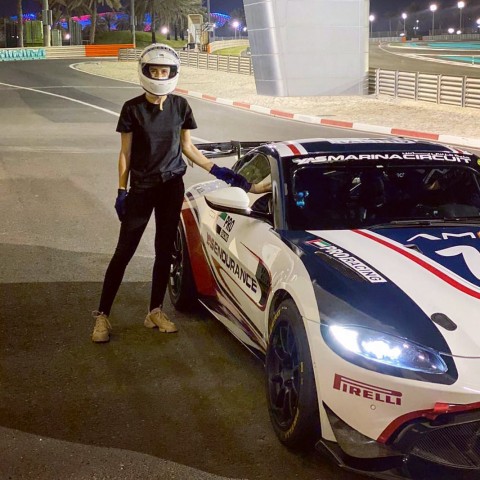 Who is Sorana Cirstea Dating? Know About Her Net Worth, Earnings, and Prize Money

The love birds started dating each other in 2014. Santiago is a retired Colombian professional tennis player. They could be seen attending each other's games regularly and visiting new places. This happy-looking relationship never remained the same after some time. They eventually separated and moved on. Since then, Sorana has remained single, and there have been no reports of her dating.

Sorana started playing tennis at the age of four. In 2004, Cirstea played the ITF Circuit's first events, winning two doubles titles. She reached the highest combined ranking of No. 6 in 2006. Shortly after the 2006 ITF Junior Circuit, Sorana turned professional. She competed for Romania in the women's singles at the 2008 Summer Olympics. Cirstea finished 2009, ranked 43rd in the world.

In 2011, The Romanian tennis player won one WTA doubles title and three singles titles on ITF Circuit. Although, It been more than fifteen years of her professional career. She has not won any grand slam titles. In 2016, The player won ITF Tournament in Dubai, her first singles title since January 2016.  In 2018, Sorana won a clay-court tournament in Istanbul in 2008. In early 2021, She won Instanbul 2021.