Phoenix Mercury draftee, Sophie Cunningham is an American professional basketball player who currently plays as a Guard for the Phoenix Mercury of the Women’s National Basketball Association (WNBA). Reportedly, Sophie was first selected by the Phoenix as a 2nd round, 13th overall picks in the 2019 WNBA draft. Also, she is a member of the national team of the United States.

The native of Columbia, Missouri, Sophie Cunningham was born on 16 August 1996. The famous Guard is an American and belongs to the ethnic group of white. Also, Cunningham was born under the star sign, Leo. Before turning to a WNBA professional player, Sophie played college-level basketball for four seasons, representing the team of the University of Missouri.

Additionally, the young 23 years old guard is expected to accumulate $189,522 as career earnings after 2 years from now. The salary she is earning from Phoenix makes her one of the least paid players of the team while DeWanna Bonner and Briann January are the highest paid with an annual average salary of $127,500 and $117,500 respectively. 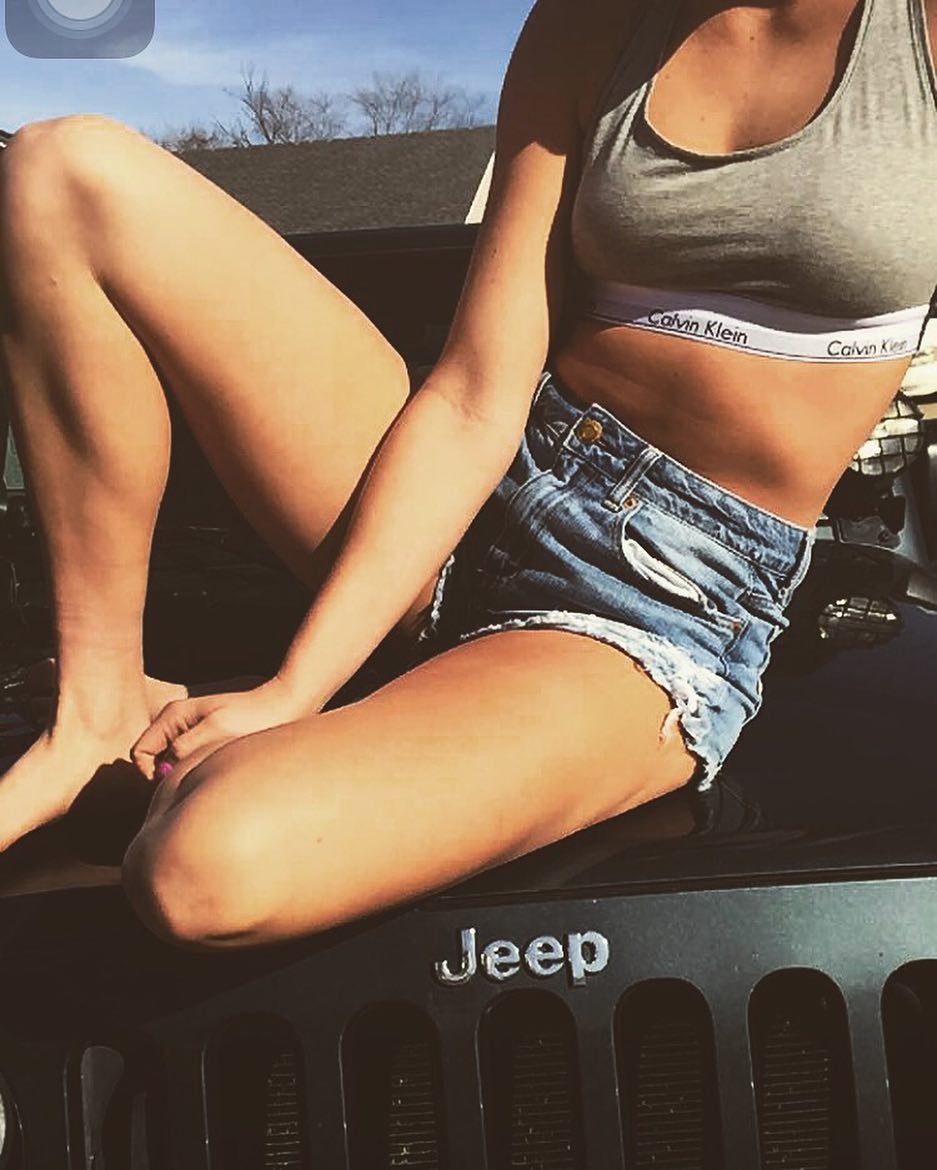 Talking about her assets and endorsement, she owns a Jeep car and is involved in promoting the brands like Calvin Klein, Coca Cola and many more.

In a Relationship with Jakob Neidig

Sophie is enjoying a romantic relationship with her boyfreind Jakob Neidig. Although the details about their relationship history are not available, they seem to be together for long and have been sharing photos regularly on social media. 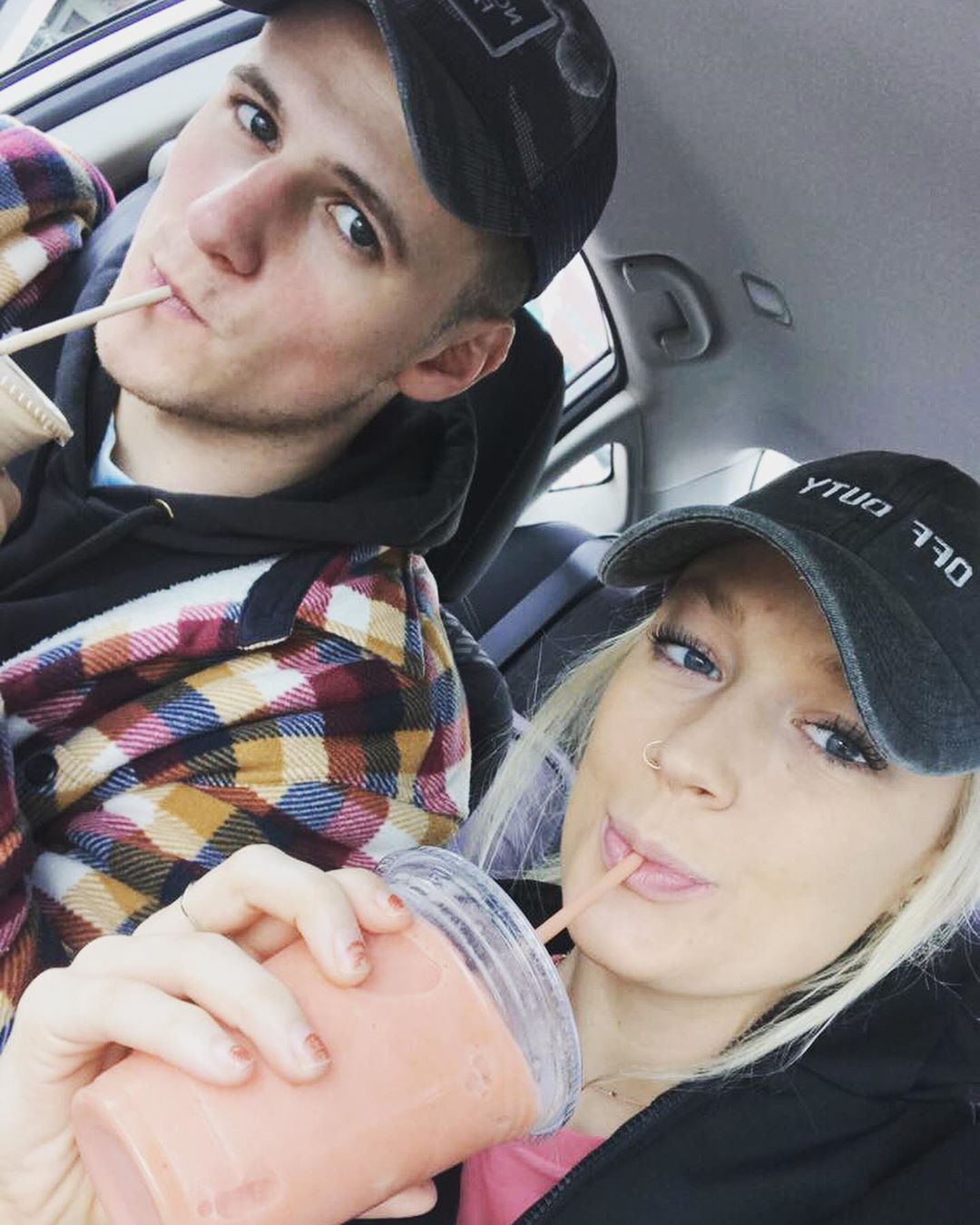 Sophie recently posted a picture of them together, enjoying their time at Missouri with a caption "Honestly don’t know why everyone thinks I’m such a handful just keeping ya on your toes so it’s more fun, my love."

Not only that, but the love bird was also spotted together in places such as Red Rock Canyon,  Australia and many more. 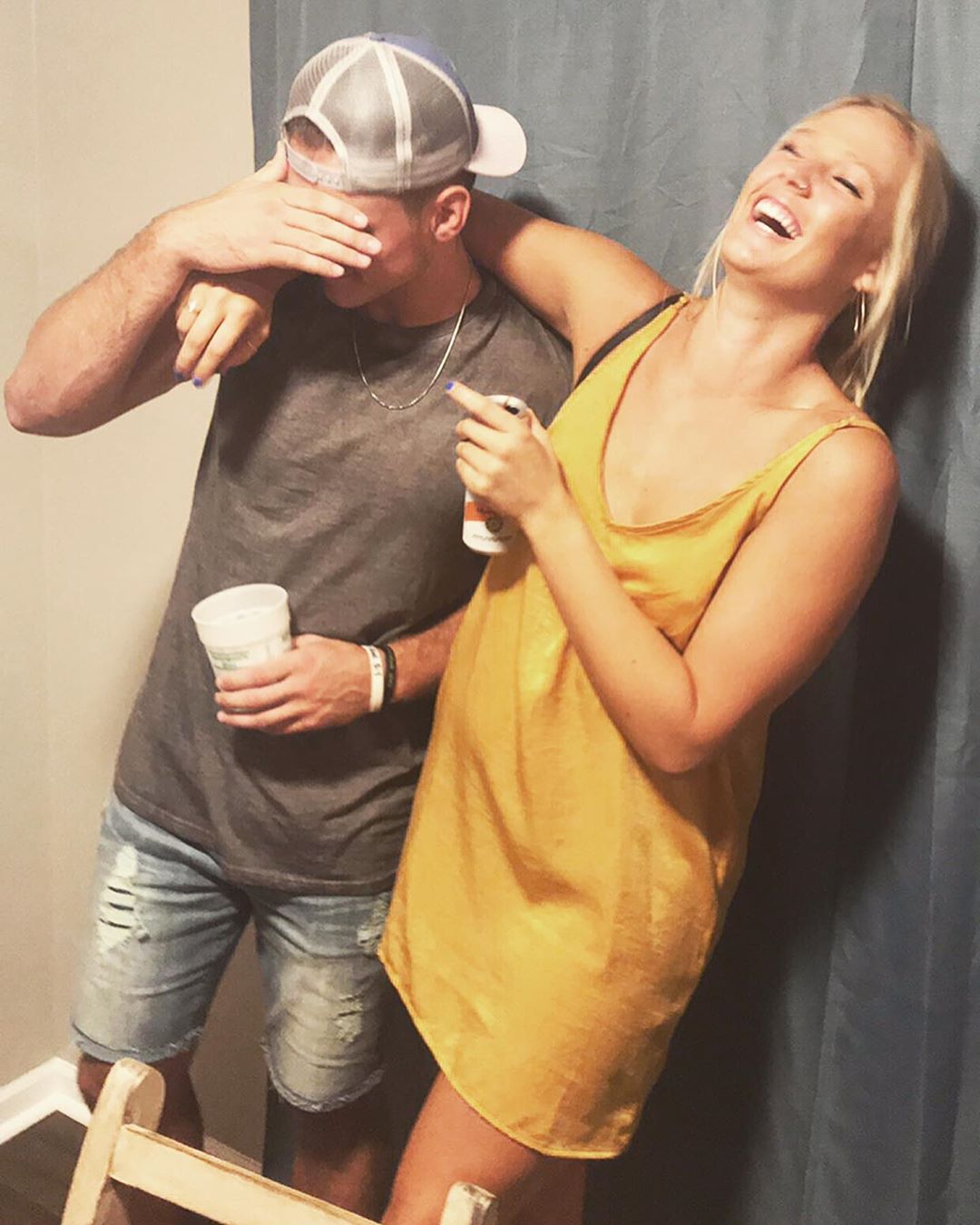 Sophie and her boyfriend enjoying their time together SOURCE: Instagram @sophie_cham

Apart from the relationship with her boyfreind, she also often spends her time with friends in places such as Santa Rosa Beach, Florida, 30A-- Seagrove Beach, The Grind Coffee House, Sunrise Beach, Missouri and many more.

Well, athletes are well known for having an appealing body and so does Sophie have. In particular, she has an appealing body which might be the reason that she never fails to flaunt it. Likewise, she stands in the height of 6 ft 1 in (1.85 m) and weighs about 75kg.

For More Bio Of WNBA Player, Stay Tuned With Playerswiki.