Joe Thuney is an American professional Football Player who plays in the National Football League (NFL). As of 2021, Joe Thuney currently plays for the New England Patriots as their football guard.

As a football guard, Joe Thuney reportedly earns around $803,357 as his yearly salary from the New England Patriots. Further, Joe Thuney has an estimated net worth of over $2 million. Talking about his relationship status, he is married to his beautiful wife, Teri Thuney.

Joe Thuney Net Worth, Salary, and Contract in 2021

Previously, he reportedly signed a 4-year contract including a $773,428 signing bonus, $773,428 guaranteed with New England Patriots in 2016 while Devin McCourty is among the highest earner of the team with the annual salary of $9,500,000. 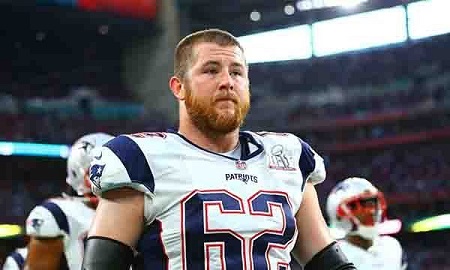 Further, the NFL player has an average salary of $803,357 annually. Additionally, Joe Thuney so far has made earnings of $19,947,742 from his entire NFL career whereas Devin McCourty has earned the highest among the team members with an overall income of $212,166,804 from his entire career.

Some of his contract and earnings including bonus and incentives

Joe Thuney is a married man and is currently living with his beautiful wife Teri Thuney. However, detailed information about their wedding is still behind the curtains. Also, the couple hasn't planned about being a parent in recent time. 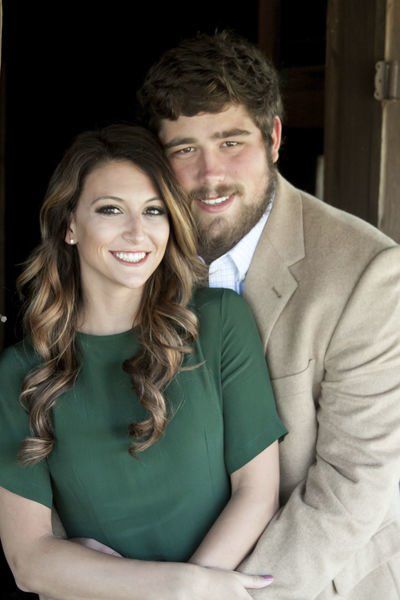 Joe Thuney and his wife SOURCE: The Daily News of Newburyport

Further, he is a soccer fan and considers himself as a fan of Lionel Messi.

Gracias @LaLigaEN and thank you to Lionel Messi for allowing us to watch your brilliance on the pitch pic.twitter.com/l5VGiXZt8w

Joe Thuney was born on November 16, 1992, in Centerville, Ohio to parents Dr. Mike Thuney and Beth Thuney. Further, he is American by nationality and belongs to the White ethnic group. As per his birth detail, his star sign is Scorpio.

However, the detailed information about his family is not in the media yet.

During his freshman year, Thuney played sparingly at NC State. He came into his sophomore redshirt year as the projected starting center but ended up starting the season opener on the right, the second game on the right and the last 10 games on the left.

Thuney was part of the Patriots team winning Super Bowl LI on February 5, 2017. In the game, the Patriots defeated the Atlanta Falcons with an overtime score of 34- 28.

Further, Thuney is the first player in NFL history to start in the Super Bowl in each of his first three seasons, according to ESPN's Mike Reiss.