Skylar Mays is an American Basketball Player who plays for the LSU Tigers of the Southeastern Conference (SEC). The Point guard has declared for the 2020 NBA draft alongside teammate Trendon Watford. Coming out of high school, he was a three-star prospect ranked by 247 Sports and a four-star prospect by Rivals.

Mays was born on 5 September 1997 under the star sign Virgo. He was born in Baton Rouge, Lousiana where he attended Lousiana State University Laboratory School and played for the Varsity Basketball Team.

The Lousiana native is ranked among the top 60 prospects in the draft by the CBS Sports. As the #51 prospect in the draft in between Malik Fitts and Killian Tillie in the 2020 NBA Draft prospect, he will certainly earn a decent amount in the NBA if he is drafted as the second-round pick.

As per the previous record of the NBA, the last year's #51 prospect Tremont Waters has signed a 1-year contract with the Boston Celtics worth $1,549,812 in the recent 2020-21 season. If Mays is drafted as the same pick in the draft, his projected salary will be similar to the above-given figure as the teams provide similarly salary to the players in the NBA. 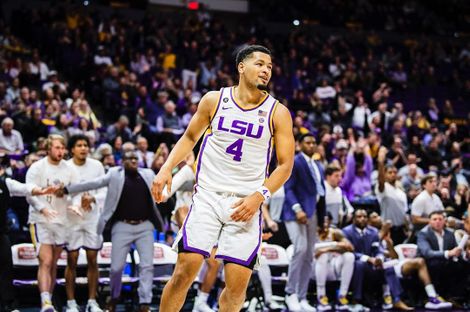 However, the 6 ft 4 in tall is still in his collegiate years and has not reported any earnings from his basketball profession as the athlete student doesn't receive a particular salary but do tend to receive grants and benefits which help them to stay focused and reach their full potential. Mays would receive $24,136 dollar worth of scholarship alone.

To conclude, the estimated net worth of Skylar Mars is yet to be concluded since he has not turned professional yet and will soon be updated.

Skylar Mays Girlfriend: Is he dating Someone from LSU?

One of the main topics which pop up when questioned about their biography is their girlfriend: Who, when, and how did the couple meet? In regards to the question, the answer might be as simple as the 22-years-old has not mentioned any comment regarding his girlfriend in any posts or media.

Mays might possibly be single since he is not seen with anyone who might be his potential girlfriend. Scrolling through his Instagram, he is either posting singles of himself or with his teammates on the court. Although one of the main reasons might be because of the NBA draft as he prepares himself mentally and physically to improve his game and match talents in the NBA.

May's best friend and LSU Teammate, Wayde Sims, was killed by a gunshot on the head and neck on 28 September 2018 near Southern University's A.W. Mumford Stadium.

The shot was fired amongst a fight that involved several men. The details about the fights are still kept private and has not been revealed in the media. Mays served as the pallbearer at the funeral and paid his respect to his friend. 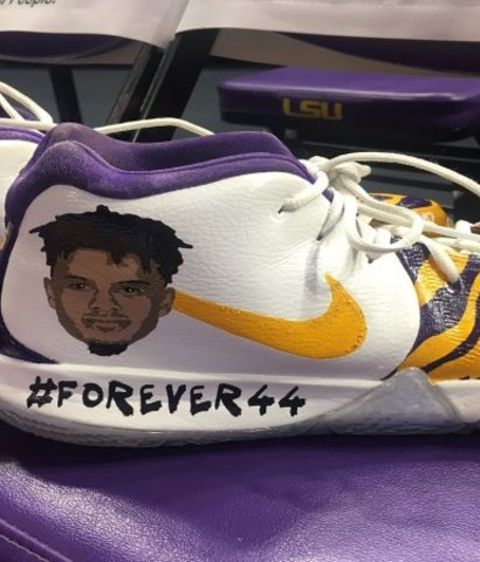 To respect his honor, he wore the Nike tennis shoes during he SEC Tournament to honor his soul.

The 2020 NBA draft prospect has a good fame for the game who uses his body well to move and position himself where he needs to be in the game. As a point guard, he averaged 13.4 points, 3.3 rebounds 2.1 assists and 1.9 steals per game as a junior and was named second-team All-SEC and the conference's scholar-athlete of the year.