Simon Mignolet is a Belgian footballer who currently plays as a goalkeeper for Belgium National Team and Club Brugge. He began his senior career in 2006 with the club Sint-Truiden.

34 years old footballer has played for many clubs including Sint-Truiden, Sunderland, etc. To know about his career, net worth, personal life, and more; keep scrolling.

Net Worth and Salary of Simon Mignolet

Simon Mignolet receives £66,000 as weekly wages from his current club and his net worth is estimated to be $12 million. His annual salary is around £3,432,000. His favorite brand is Nike. He owns a house in Liverpool, UK. 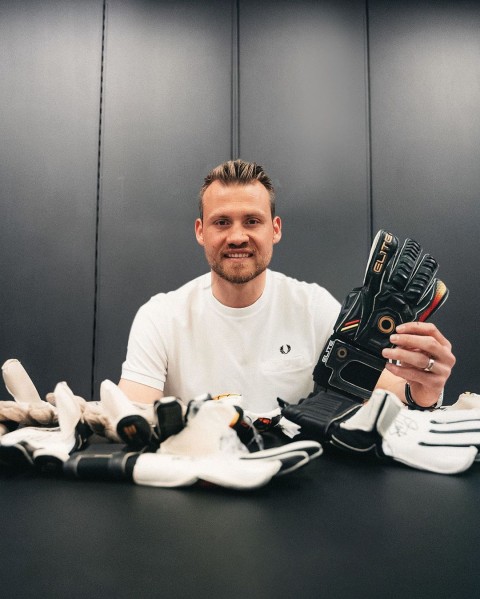 Mignolet also earns a reasonable income from his product endorsement of Standard Chartered. Besides, he endorses the Fruit Innovation Farmers and is the face of fruits in Belgium. He has a fancy Mercedes. His market value is estimated to be €12.00 million.

Simon Mignolet was born on March 6, 1988, as Simon Luc Hildebert Mignolet. His father's name is Stefan Mignolet and grew up with his brother Wouter Mignolet.

He belongs to the white ethnicity and holds Belgian nationality. He is fluent in English as well as speaks French, Dutch, and German. He holds a degree in political science from the Catholic University of Leuven.

Simon Mignolet began his career joining his hometown club Sint-Truiden in 2004 and established himself as a first-choice goalkeeper in 2006 at the age of 18. He started his professional career in 2006 after being promoted to the team. Later, he left the club after scoring 1 goal in 100 appearances. He is a member of the team that won the Belgian Second Division (2008-09).

Mignolet then signed a five-year deal with Sunderland with the transfer fee of € 2.50 million and made his debut against Birmingham City on August 15, 2010, and became the man of the match. Later, his nose was broken in the game against Aston Villa following a collision with Emile Heskey. He left the club after 90 appearances until 2013.

Mignolet then joined Liverpool with the transfer fee of € 12.00 million and made his official debut for the team against Stoke City at Anfield. In 2016, he extended his contract with the team on January 18, 2016. So far, he has played 155 matches for the club.

Liverpool's manager Jurgen Klopp confirmed in 2016 that Mignolet was no longer the first-choice goalkeeper for the team. He lost his place in the starting line-up to Loris Karius in 2018.

In 2019, The player moved to Club Brugge and has been playing with them.

Simon Mignolet has represented his national team in Belgium from U-16 to U-21. After seven years on a junior team, he made his senior team debut in 2011. He has won 20 caps for his national squad since 2011. His former teammates are Thomas Meunier, Steven Defour, Kevin Mirallas, etc.

He was also named to Belgian's squad for 2014 as well as the 2018 FIFA World Cup. He appeared in their 24-man squad for 2018 World Cup alongside Thibaut Courtois and Koen Casteels.

Talking about his personal life, currently 30, Simon Mignolet is a married man. He got married to his girlfriend, Jasmien Claes on June 20, 2015, in his hometown. The couple does not have children as of now. 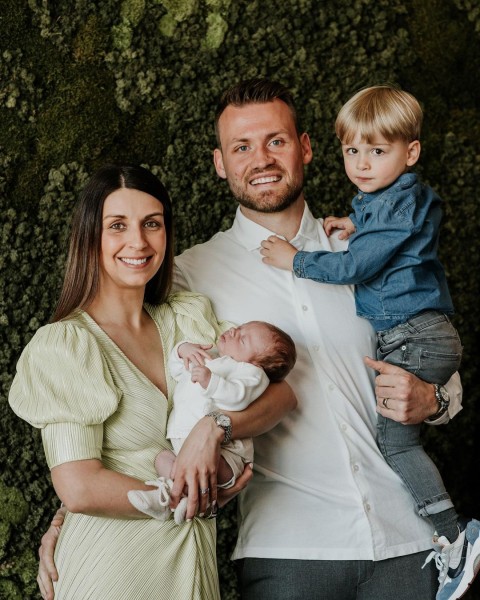 He often shares pictures of his wife on Instagram. He often is seen enjoying his vacation with his partner in beautiful destinations. His star sign is Leo.