Shyla Heal was born on September 19, 2001, in Kogarah, New South Wales. She is among the three children born to Shane Heal and his wife. Shyla has two siblings Ashleigh Heal and Jamie Heal. Her father is an Australian former professional basketball player, entrepreneur, and coach. Shyla stands five feet and six inches tall and weighs over 65 kgs.

Shyla followed her father's successful footsteps and started playing basketball from a very early age. Heal began her WNBL career at the age of 14, making her one of the youngest debutants in WNBL history. Shyla made her professional debut in 2015, playing with South East Queensland Stars. She only played for a season and then took a break for a year. In 2018, Heal moved to Perth Lynx and signed a two-year contract. After a season dealing with an injury, Heal opted out of her second year with the Lynx.

In early 2019, Heal moved to Bendigo Spirit for a season. She was awarded the Most Consistent Player for her showings, averaging 12.1 points and 4.1 rebounds in her debut season. However, In early 2020, the player ventured North and signed with the Townsville Fire for the 2020–21 WNBL season. In early 2021, Heal listed her name for the 2021 WNBA draft. Chicago Sky drafted her in the round 1 and 8th overall pick.

Shyla has already got several chances to play for her nation. She made her international debut for the Sapphires at the 2017 FIBA Under-17 Oceania Championship and won the gold medal. The same year, Heal played in numerous other tournaments and won several awards. In 2019, The player was part of the 2019 Under-19 World Cup and won the silver medal.

Who is Shyla Heal Dating? Know About Her Boyfriend

The Australian basketball player is very much private about her personal life. She has become successful in keeping her relationship status away from the media. Although Shyla is an active social media user, It is filled with her family and friends' posts. Heal must be single as of early 2021. However, she could be secretly be dating someone.

Shyla is very much early in her career and must be focusing on her career rather than spending time with people. She is very close to her family.

Shyla Heal has an estimated net worth of more than $100,000. Heal has been earning much of her net worth playing in the Australian basketball league. The average salary of a professional basketball player currently playing in Australia is more than $50,000. She played in the company for four years and must have taken home a good sum. 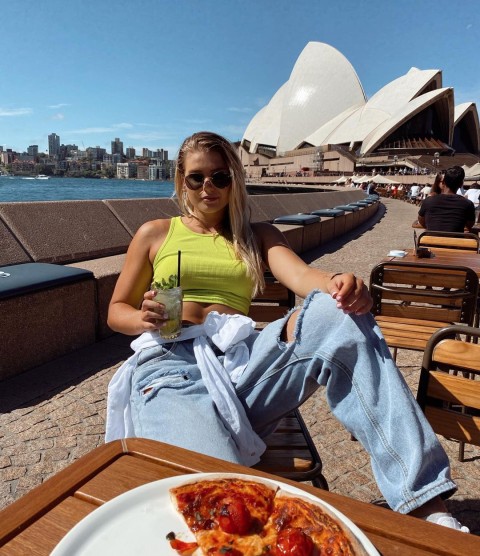 Shyla is living a lavish life through her basketball career SOURCE: [email protected]

Shyla is also part of the national team and must be receiving a hefty sum from her country. As per sources, Heal will have a base salary of $67,000 in her first year with the Chicago Sky. She must have earned a huge from her sponsorship and advertising deals.