Iliana Rupert is a rising French basketball player. She has been playing in the French Women's basketball League, Tando Bourges Basket. Las Vegas Aces drafted her in the 2021 WNBA draft as their 12th overall pick. Rupert currently plays with the Center position with her team.

Iliana Rupert was born on July 12, 2001, in Serves, France. She is among the two children born to Elham Rupert and her late husband, Thierry Rupert. Her father was a French basketball player and played in the French basketball league for almost two decades. He passed away in 2013. She has a younger brother named Rayan Rupert, who is also a basketball player. Iliana stands six feet and four inches tall and weighs over 70 kgs.

How Rich is Iliana Rupert? Know About Her Earnings, Net Worth, and Salary

Iliana has not shared a word about her economic career. She has become successful in keeping her net worth and earnings away from the media. Rupert played in the professional league of France for a season. The average salary of a women's basketball player is more than $50,000 in France. Iliana must be making a reasonable sum from her national team appearance. 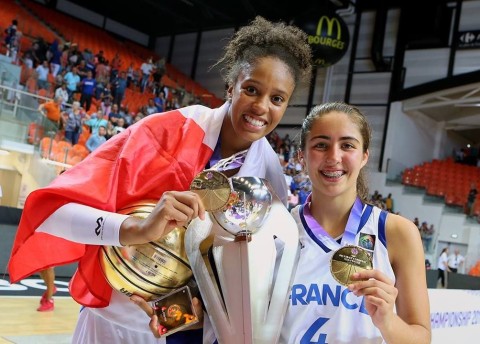 CAPTION: Iliana shares a photo with her medals and golden ball SOURCE: Be Basket

Iliana has signed a multi-year deal with Los Vegas Aces; however, much about the contract is not shared. As per sources, A rookie player makes more than $100,000 in the WNBA. A basketball player earns a good sum from her sponsorship, advertising deal, bonus amounts, and a few more. Rupert has a sponsorship deal with Nike and must be taking home a hefty sum.

Iliana Rupert seems to be single as of early 2021.  There are no pictures or sources that reveal that she is dating someone in the past. She is an active social media user full of her posts with her family and friends. Th player keeps visiting new holiday destinations and likes to spend her time with people. 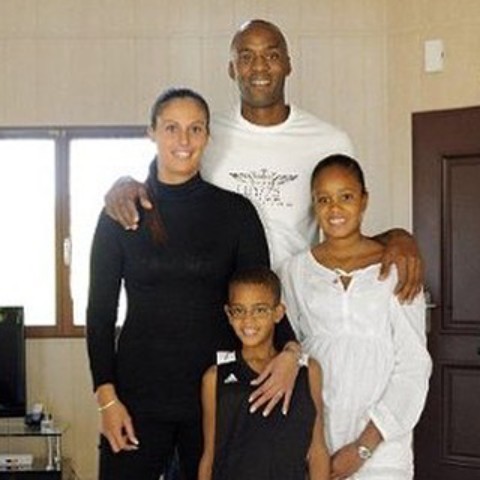 CAPTION: Iliana along with her mother, father, and brother SOURCE: [email protected]

Iliana is very much early in her career. She must be focusing on making her career rather than spending time with people.

Iliana started playing basketball from her early age. Her father was the main source of inspiration while growing up. She lost her father at the age of twelve. Rupert played basketball in her High School days and played in the basketball league for Tango Bourges Basket.

In early 2021, Iliana listed her name for the 2021 WNBA draft. Many big teams were keeping an eye on her. In April, Las Vegas Aces drafted her in the first round at the 12th overall pick.