Shilese Jones is an American Artistic Gymnast who is also a member of the United States Women's National Gymnastics Team. She was selected for the National Team in the year 2018. She has been practicing Gymnasium at a young age similar to Gabby Douglas. Prior to Future Gymnastics Acadamy, she was under the influence of Kittia Carpenter at the Buckeye Gymnastics in early 2015. Her current head coach is Christian Gallardo.

Jones was born on 26 July 2002 under the star sign Leo. She was born in Seattle, Washington alongside a sister Amari Faith and currently resides in Westerville, Ohio, United States. She was born to parents Sylvester Jones and Latrice Bryant. She enrolled at the University of Florida and plays for the Florida Gators Women's gymnastics.

Shilese Jones Salary: How much does a gymnast earn annually?

The young and talented Shilese Jones is at the start of her professional career and hasn't accumulated much net worth of her own. She is improving her techniques to become one of the best there is. Simone Biles is currently one of the top gymnasts in the US. 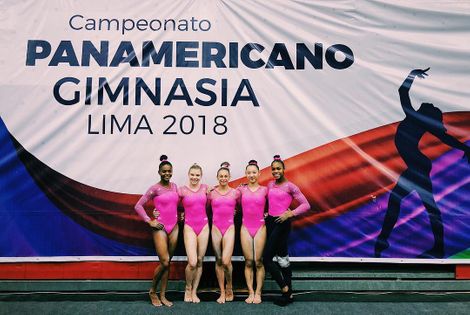 However, at the 2018 Pan American Championship, she was a member of the Gymnastic team that won the Gold medal. Regarding her salary, she gets various incentives and payments from the Government of the United States. Reportedly a gold medalist winner will also be rewarded $25000, according to the US Olympic Committee.

Currently, she has the support of her family members who constantly support her in her future endeavors.

Every once in a while, everyone faces certain challenges that sometimes leads to growth and sometimes lead to failure. In the case of Jones, she has also faced certain injuries which kept her from participating in the National Championship.

After placing seventh overall at the 2017 U.S  Classic, She was scheduled to compete at the 2017 National Championship but had to withdraw due to injury. She along with Faith Torrez were also extended invites in the World's selection camp in 2019 but Jones couldn't attend the camp due to injury.

After certain misfortunes, she has been doing well and hasn't been injured since but due to the recent terror of the deadly coronavirus, she alongside her teammates Sophia Butler, Leanne Wong, and Kara Eaker were supposed to travel to the City of Jesolo but the government decided not to send them.

Shilese Jones Relationship Status: Who is her boyfriend?

The 17-years-old is still young to be in a relationship with anyone. She is solely focused on her career to become one of the best in the entire world. 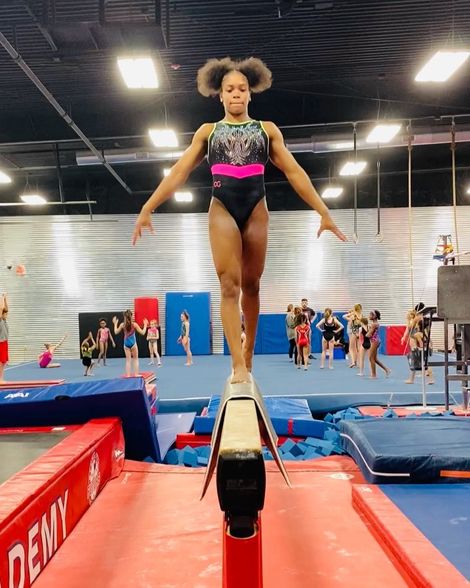 She practices daily and has limited time outside the Acadamy to have fun. Her Instagram account is also filled with videos of her practicing and photos with her friends and family.

The National Team Jones is very active on her social media accounts such as Twitter and Instagram. She shares pictures of her alongside her friends and family members. 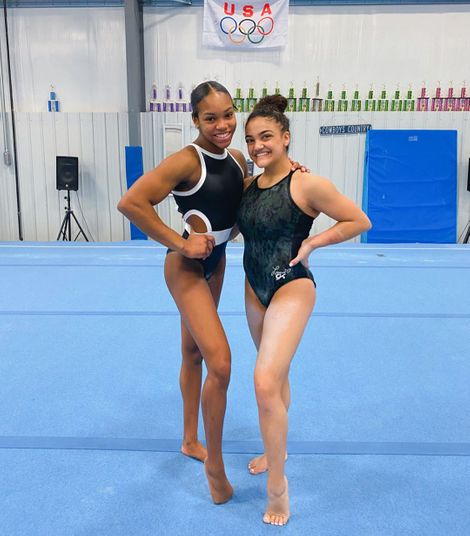 She even puts up TikTok videos on her Instagram and twitter page who goes by the name Shincanfly in her accounts as well as her TikTok account.