An American gymnast winning multiple gold medals in the Olympics, Gabrielle Christina Victoria Douglas or better known as Gabby Douglas is a member of the United States Women's national team and has made a name for herself in the athletic world. Not only that, she also stars in her own reality show called Douglas Family Gold.

Gabby is a national treasure who has made history in the Olympics and from her success, she has managed to accumulate quite a fortune for herself as well. Read with us the journey of Gabby's career and the strong financial condition that she has maintained.

Gabby had begun training in gymnastics from a young age of six which was due to her older sister convincing their mother. It seems as if she was born to be a gymnast and winning has always been in her blood. She won the Level 4 all-around gymnastics title in 2004 at the age of eight, which should speak volumes of her talent as a gymnast since a young age.

Gabby made her first national debut in 2008 but performed average placing only 10th at the US Classic. The following years, she suffered from injuries which kept her away from entering in the major competition. In the year 2010, she was able to win a silver medal in the U.s. Junior National Championships. However, she further suffered from an injury in the later year and during her time off she tried to hone her bar skills which were said to be her sole weakness. 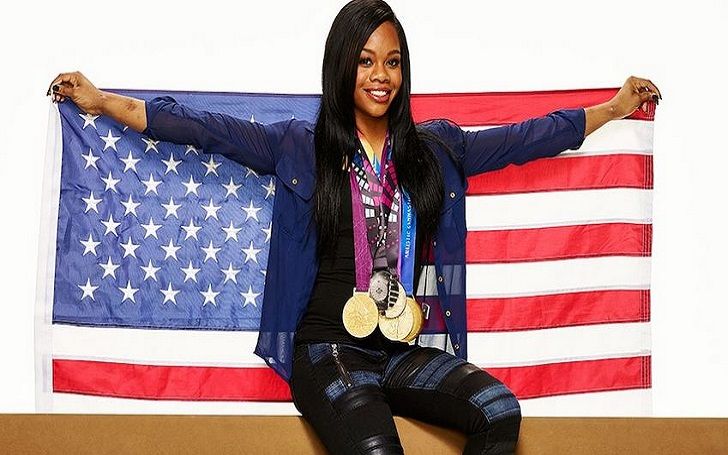 The year 2011 turned to be a remarkable year for her, with her winning a gold medal at senior levels. She also won the World Championship 2011 along with her teammates securing a gold medal for the team. 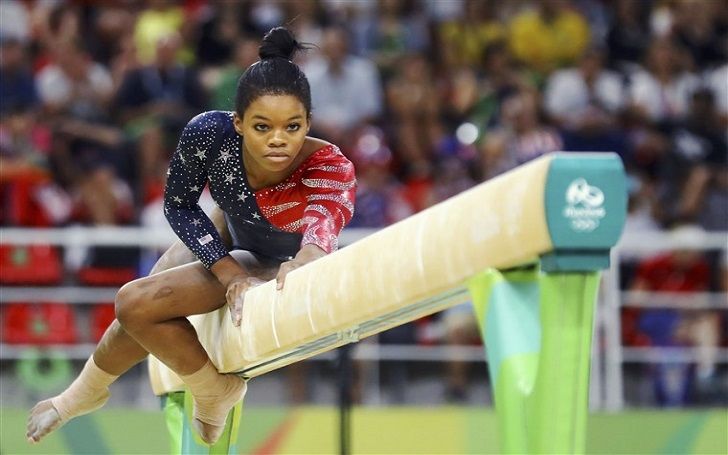 Gabby's next big achievement was her winning the second sport in the 2015 World Artistic Gymnastics Championship. In 2016 Olympics, she became a major part for ensuring the gold medal victory for the US team. She became a public figure and also an inspiration for many which made her the focus of the 2014 Lifetime biopic film, The Gabby Douglas Story. Gabby is currently the star of her own reality television series, Douglas Family Gold and is also an author of a book.

Aside from the medals that she has earned from her gymnastics career, she has also collected awards such as 2013 BET YoungStars Award, BET Award for Sportswoman of the Year in 2013, Teen Choice Award for Choice Female Athlete and Glamour Award for The Unstoppable.

Net Worth of Gabby Douglas

As a woman who has made history in Olympics game and helped win her country gold medal on various Olympic tournaments, she has been able to find financial success as well. Her salary as the US national team is reported to be $100 thousand. As someone successful in sports, she is also endorsed by many famous brands such as Gillette, Nike and Kellogg's.

She also has her own reality show called Douglas Family Gold which has also further added to her fame as well as her finances. She has various sources of income which have all helped her to maintain a huge net worth which currently is estimated to be $3 million.