American lady Shekinna Stricklen is a professional Women's National Basketball player (WNBA). She plays for the Connecticut Suns as their forward. Moreover, she is also associated with the Fenerbahce Women's Basketball team since 2016. previously, she played for the Seattle Storms which selected her in the 2012 WNBA draft in 1st round 2nd overall pick.

American basketball player Shekinna is among the highest earners of the WNBA history and she is also the third-highest earner of Connecticut Suns behind Jasmine Thomas and Alyssa Thomas. She gets paid around $106,000 from Connecticut Suns in the current season. Well, such a massive salary surely leads to the net worth of six digits figure. 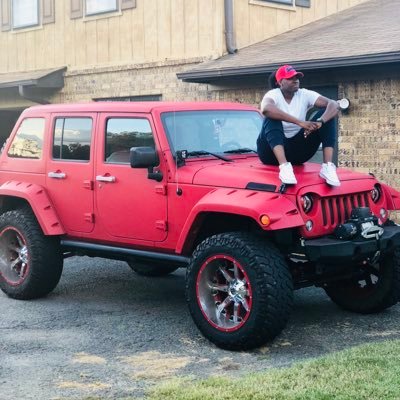 In the previous season, she received the same salary as in 2019 which is $106,000. During her seven years of WNBA career, she is able to collect a great fortune. Apart from her career earnings, she also manages to keep some expensive assets like cars. Besides, details regarding her endorsements are still under review.

Former Seattle Storms player Shekinna is playing under a two years contract worth $210,000 after she was traded to Connecticut Suns in 2015. The contract contains the average salary of $105,000 with a cap hit of $106,000. Besides, the details regarding her previous contract are yet to be revealed in the media.

Alike some of the professional WNBA players, Shekinna also doesn't likely share much about her love life. Well, she mostly talks about her professional life for which she is well known among basketball fans. She may be dating someone but solid information claiming such fact is yet to be revealed in media. 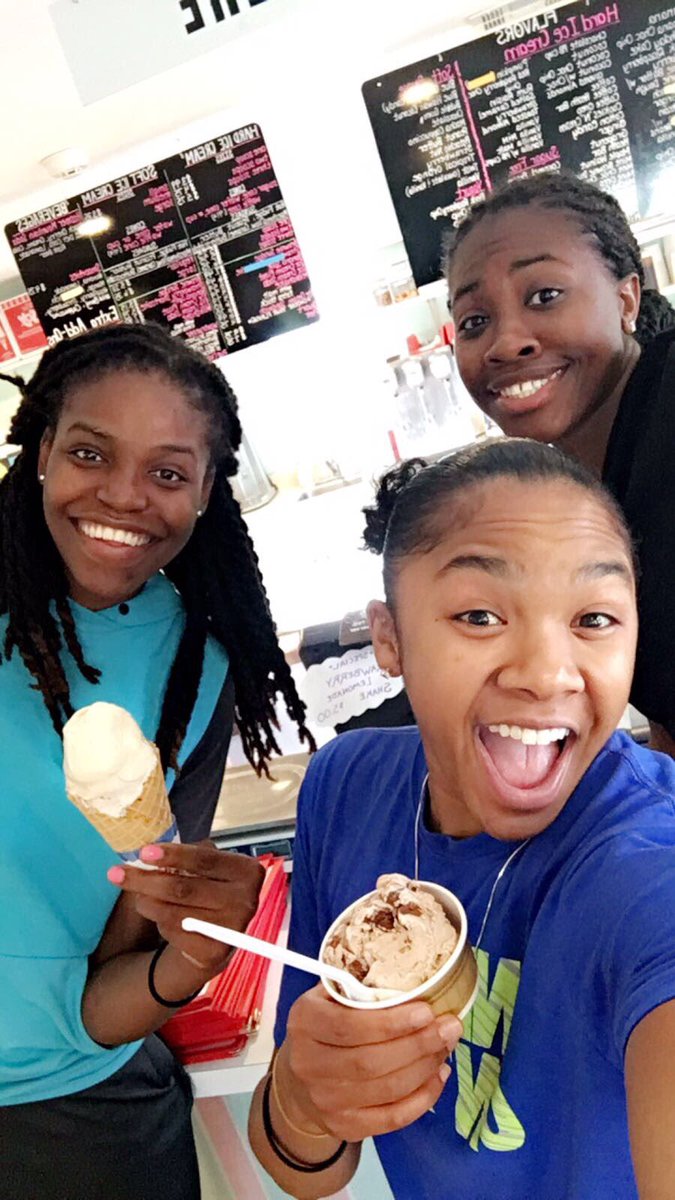 Some might not believe that a player of such fame doesn't have a life partner but unless she shares some hint it is not the right thing to say. Besides, she spends most of her time in basketball as she considers basketball her passion and life. Moreover, she shares a lot about her friends on her social media accounts.

As suggested by her social media profile, she is also a social worker. She participates in charity events and helps raise funds for ill children and many other causes. The following picture taken from her Twitter account will clearly explain the fact. 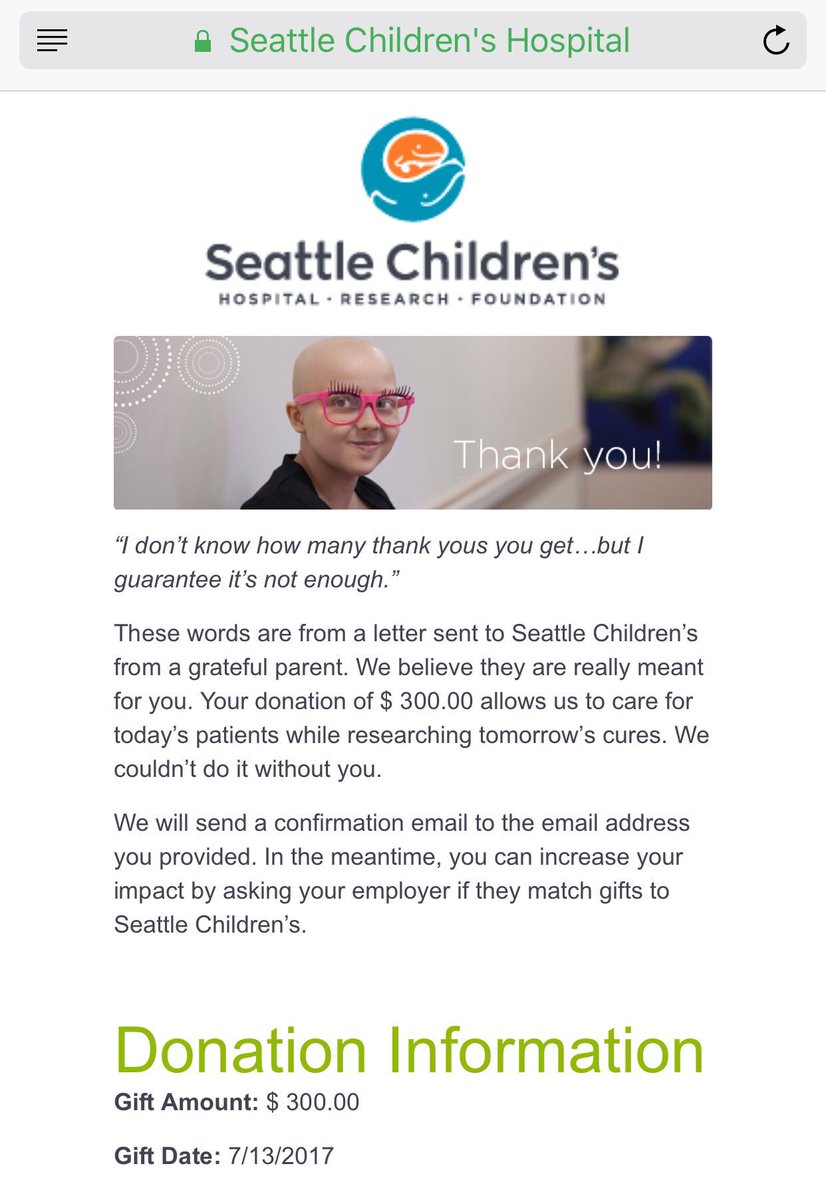 Connecticut's forward Shekinna Stricklen is the daughter of Karen and Wayne. She also has an older brother Joshua with whom she spent her childhood days. Shekinna completed her majors in Sociology and Criminal Justice.

While she was in high school, Shekinna was a member of the Student Council and Beta Club.

She started her WNBA career with the Seattle Storms in 2012 and played there for almost three seasons. Later, she was traded to Connecticut Suns on January 28, 2015, alongside Camille Little in exchange for Renee Montgomery.

So far her career stats are outstanding and she is listed among the successful female basketball players.

Well, stay with Playerswiki.com, For more Updates on WNBA