Shawana Robinson is an American retired professional stock car racing driver who was a competitor in all three of NASCAR's national touring series and has also competed at the ARCA Bondo/Mar-Hyde Series and the Charlotte/Daytona Dash Series. Besides, she also participated in the NASCAR Cup Series and is one of the three females to race in the sports' premier event, the Daytona 500.

The two time Charlotte/Daytona Dash Series Most Popular Driver was born to Richard "Lefty" Robinson and Lois on November 30, 1964, in Des Moines, Iowa, United States. She began driving from high school in 1983 and started racing in semi-tractors in Des Moines.

Shawana Robinson started her pro racing career in 1991 and retired after 14 years in 2005. During this time, she took part in a series of races and tournaments and earned a huge amount after winning several racings. She reportedly made millions from her racing career. As of 2019, her net worth is estimated at around $1 million. 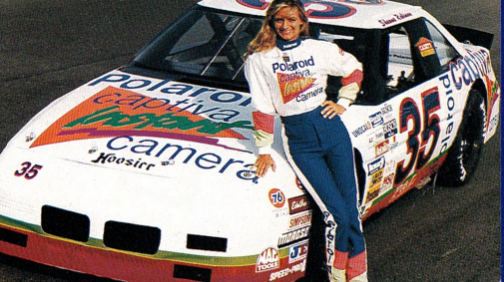 After her retirement from racing, she has her own business venture Happy Chair, which is a furniture company where she creates her own furniture and redesigns old chairs. She also has her own interior designing business.

The former NASCAR racer's business ventures earn her huge money which is the main source of her earnings. She probably leads a luxurious life with the earnings reported to be thousands of dollars every year.

The former sock car racer seems to be busy in business ventures nowadays. Shawana is an active woman who keeps like to try new things. After retirement, she founded Residential and Commercial Design services, in Charlotte, North Carolina named Shawna Robinson Design. 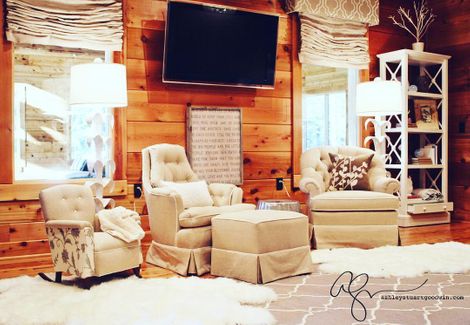 A Divorced Mother of Two

The 55 years old former car racer is a divorcee and is raising her two children, a son named Tennuer and a daughter named Samantha. She got married to her husband Jeff Clark in 1994 who she met on the racing track. 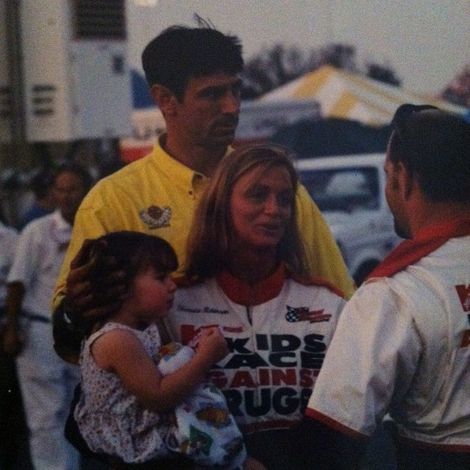 Shawana and Jeff dated each other for more than a couple of years before getting married. Their marital life did not work for a long and divorced each other in 2001.

Her former husband Jeff is a Winston Cup mechanic who's Dale Earnhardt Jr.'s jackman. Jeff is also the vice president of sales for Roush Yates Engines. 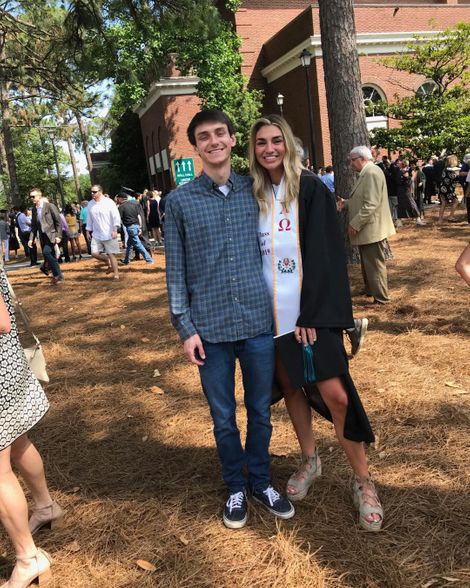 Jeff and Shawana are the parents of two children- a son named Tennuer born in 1996 and a daughter born in 1997. Shawana has kept her the custody of kids after their separation.

Although she grew up in Iowa, now she resides in Charlotte, NC, where she was raising two beautiful children.

Not only her but her only son Tennuer was also the cancer victim who was diagnosed with the disease in April 2016. Her only son got cancer at an early age but due to early treatment, he is free from the disease. 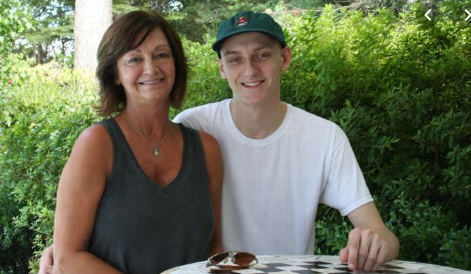 After battling for a long time with cancer now Robinson family is free from cancer and in one of her Shawana said,

“Him going to chemotherapy was probably harder. I went through chemo for three years, he went through it for six months because it was such a different type of treatment and just to see him go through that and the frailness was really, really tough. But he’s cancer-free. When I lost my hair, he shaved his head (to give moral support). Little did he know a few years down the road he’d be losing his hair due to chemo.”

Both mother and son are free from cancer and now Shawana is taking care of her business venture whereas her son who is 20 years is a college graduate and an online gamer.

Shawana grew up with her siblings and cousins and was eager to become a car racer since her childhood. She's had been the first female driver in the world of the Stock Car Racing since the first competition she contested in modern times and won races and honors, such as the Rookie Driver of The Year at the Great American Truck Racing Series (GATR) since 1984.

She also won the Goody's Dash Series NASCAR. In her Dash Series days, she received both the Rookie of Year and the most famous driver of the year awards. When she was the first woman driver to compete for a race, Shawna held glowing in the Dash Series.

She is one of the reputed NASCAR racing drivers who has listed her name with the top female racing such as Erica Enders and Danica Patrick.

Stay with Playerswiki for more updates.