The former player of the University of California, Shane Bieber, was born on May 31, 1995, in Orange, California. By birth, Shane is American by nationality and belongs to the ethnic group of white. Also, Bieber's zodiac sign is Gemini.

Having played two seasons in the MLB, Shane has colleceted a mouth-watering net worth over $1 million. Also, his career earning until 2019 is around $1,263,810. As per his contract with Cleveland, he earns about $559,600 as an annual average salary.

Additionally, if Shane managed to stay with the team for the 2020 season, his salary is expected to rise significantly and reach around $583,500.

Being a pre-arbitration player, Shane is yet to reach the level of the players such as Corey Kluber and Brad Hand in terms of Salary. Mainly, Corey and Brad are among the top-five best-paid player of the team with an annual salary of $17,500,000 and $7,000,000, respectively. 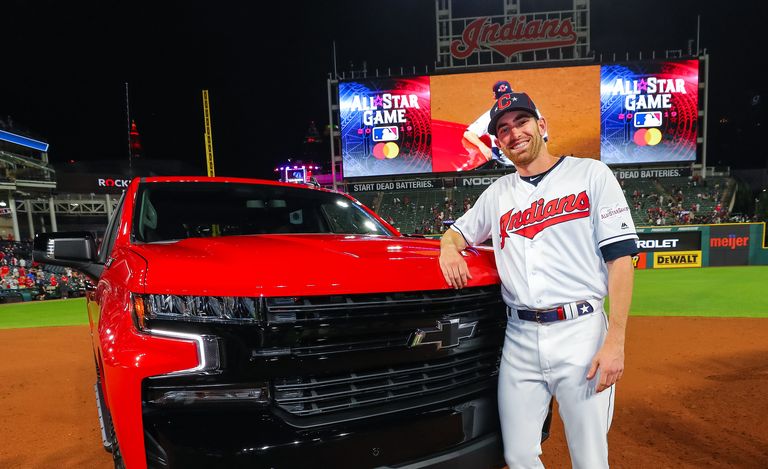 After the trial, he decided to stick with the red beast. In particular, the starting price of his car is around $50,195, however, the price can alter depending upon the model.

In a Relationship with Kara Kavajecz

The 24 years old famous baseball pitcher is enjoying a romantic relationship with his long-term girlfriend, Kara Kavajecz. Reportedly, the lovebird is a high school sweetheart, starting their relationship in 2017 when both of them attended UC Santa Barbara. 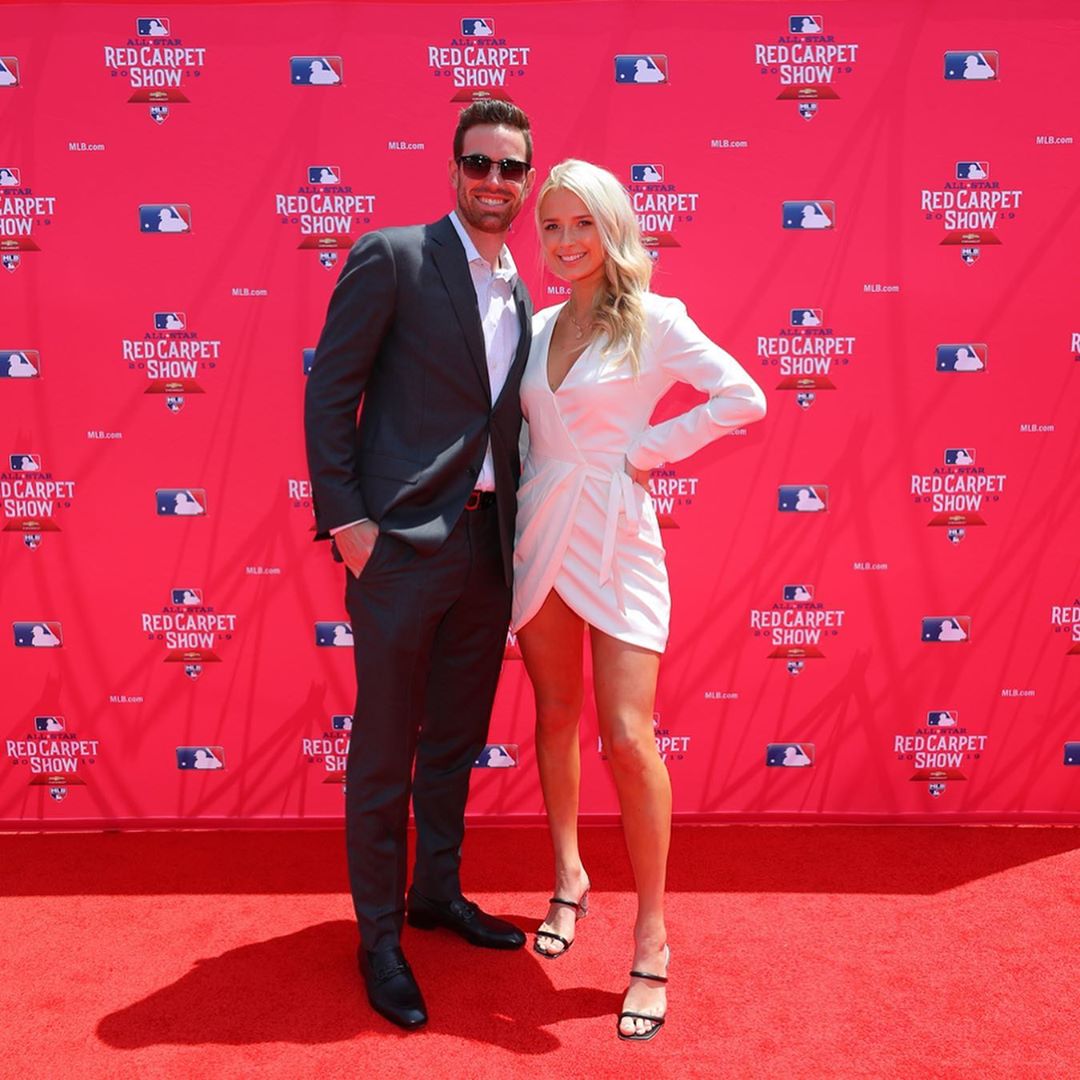 On the occasion of their 2nd anniversary, Shane posted a picture on his Instagram with the caption:

"2 years with m’lady! Feels like we’ve managed to fit a lifetime full of memories into such a short span. Cheers to many more love!"

Biber posted the image of his girlfriend for the first time on his Instagram account on December 2, 2017, the year when their love story began. 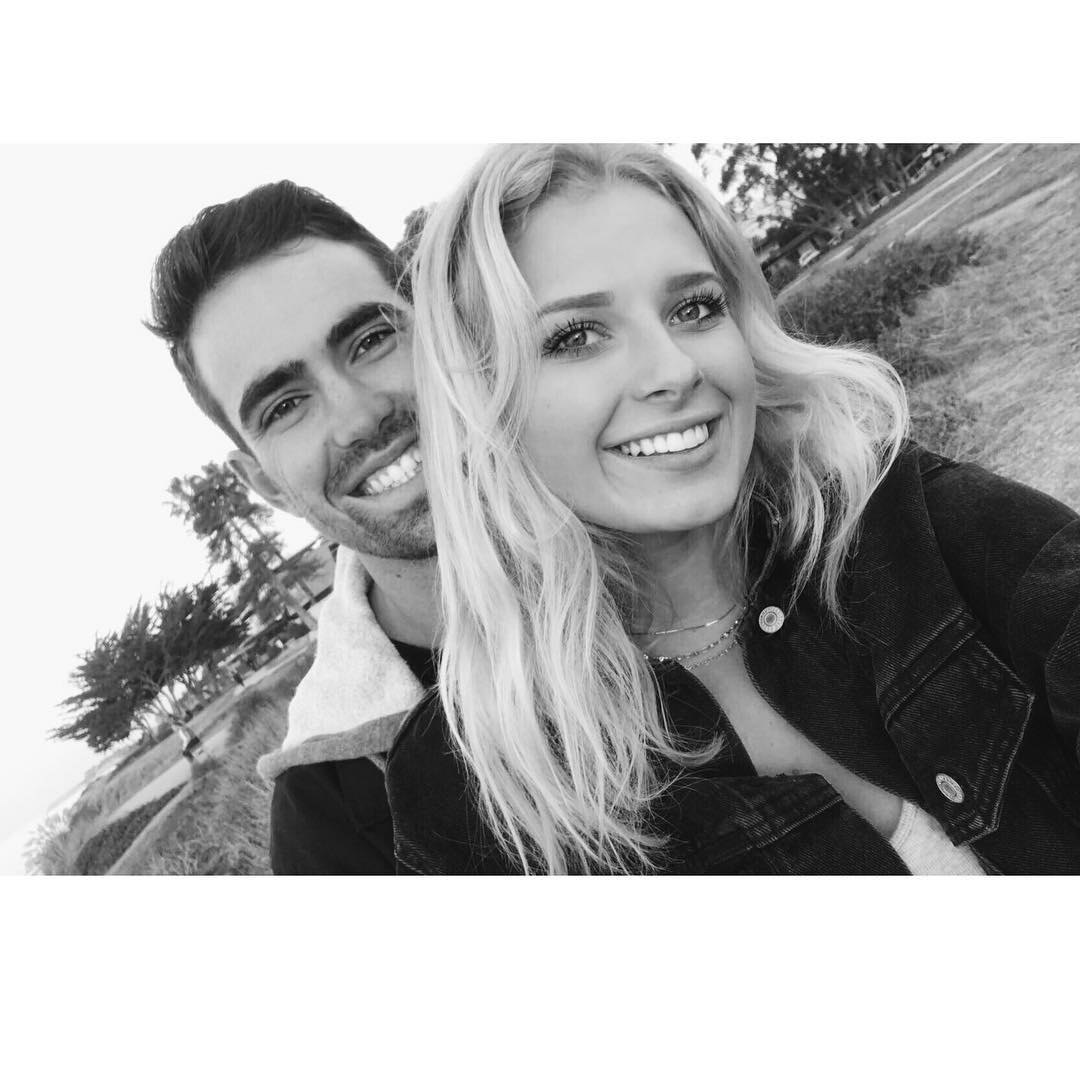 Shane's first picture along with his girlfriend on Inst SOURCE: Instagram @shane_bieber

The 1.91m tall athlete, Shane, often goes for the vacation in some of the exotic palaces around the globe. In particular, the couple was spotted clicking pictures in places such as Prague, Czech Republic, Buda Castle Royal Palace, Holland, Amsterdam, the Netherlands, Cinque Terre, and many more. 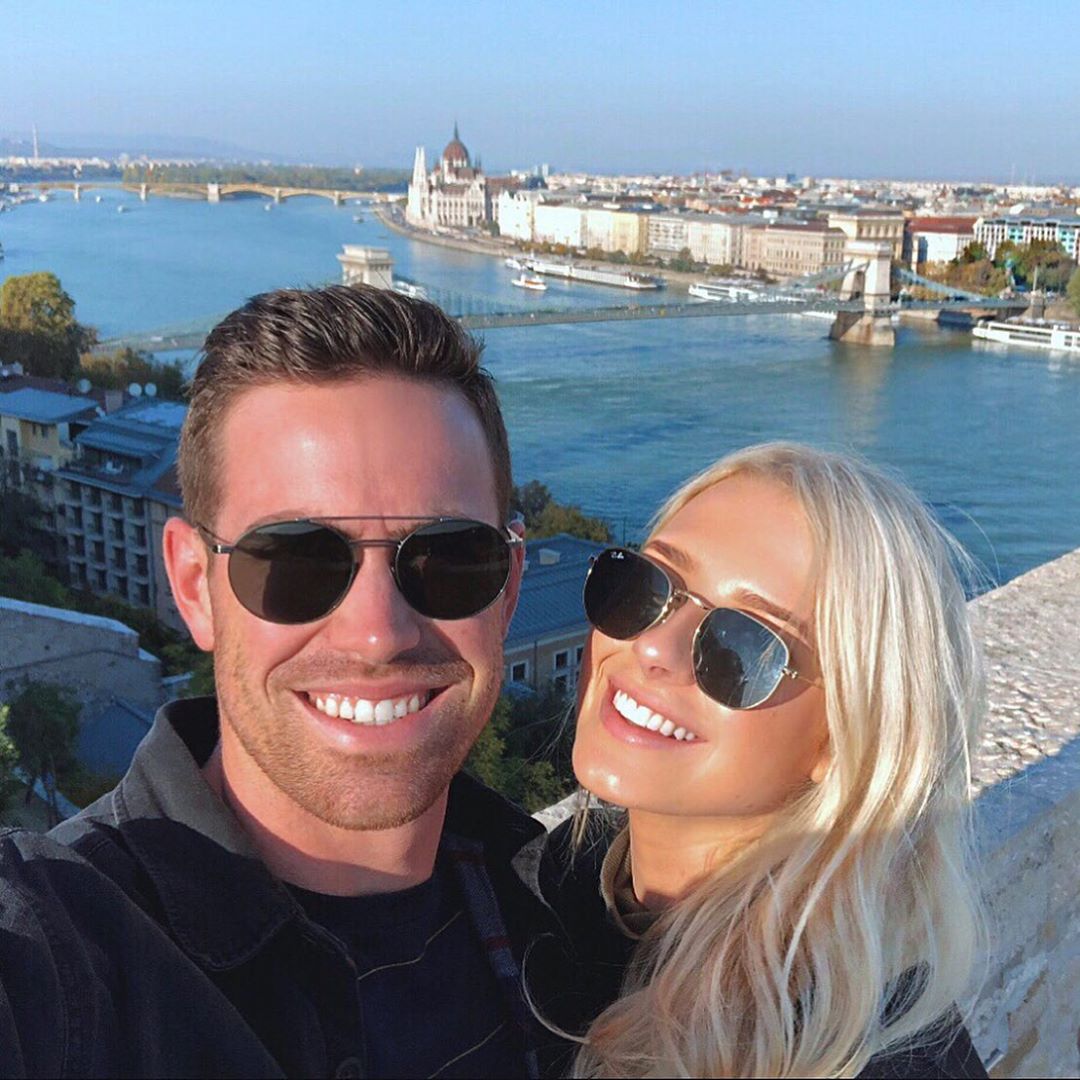 On the other hand, Shane adores his lady alot. Notably, he never forgets to make his girlfriend special on occasions like birthday and Anniversary.

Recently on the occasion of his girlfriend's birthday, he posted a picture with the caption:

"Man ain’t she somethin?! Cheers to this beautiful birthday girl. I love you."

Despite being in a relationship for almost three years, the couple has not decided to get married yet. However, it won't be a surprise if they choose to get married soon.

As a kid, Shane attended a high-school degree from Laguna Hills High School in Laguna Hills, California. Additionally, he also played for the team of his high-school, the time when he started playing baseball professionally.

After graduating, he enrolled at Santa Barbara, playing for the UC Santa Barbara Gauchos baseball team as a walk-on. As soon as graduating from Santa Barbara, he was drafted by the Cleveland Indians in the fourth round of the 2016 Major League Baseball draft.

As of 2019, Shane is currently playing for the Cleveland Indians of Major League Baseball (MLB). Additionally, he was first drafted by Cleveland on the 2016 MLB draft as a fourth-round pick. Starting his career since 2018, Shane has played for single-season, representing the team Cleveland Indians.

Shane made his professional MLB debut on May 31, 2018, playing for the Cleveland Indians. Besides, his notable achievement includes All-Star in 2019. In his entire career, he has played along with some of the famous players such as Nick Wittgren, Logan Allen and many more.