3× All-Star player, Brad Hand is an American professional baseball player who currently plays for the Cleveland Indians of Major League Baseball (MLB) as a pitcher. Additionally, he was first selected by the Florida Marlins in the 2008 MLB draft as a 52nd overall selection. Further, Brad made his MLB debut on June 7, 2011, playing for the Florida Marlins.

Arizona State University alumni, Brad was born on March 20, 1990, in Minneapolis, Minnesota to Lon Hand. The American native, Brad was born under the star sign, Pisces.

Brad, a white by ethnicity attended Chaska High School in his early childhood. Later, he attended Arizona State University where he started his professional baseball career, playing for the Arizona State Sun Devils.

The Pitcher, Brad is among the top-paid player of the team. In particular, he is among the top-five best earner, standing at 5th position behind the players like Carlos Santana, Corey Kluber. Further, Carlos and Corey earns $20,833,334 and $17,500,000 as an annual average salary. 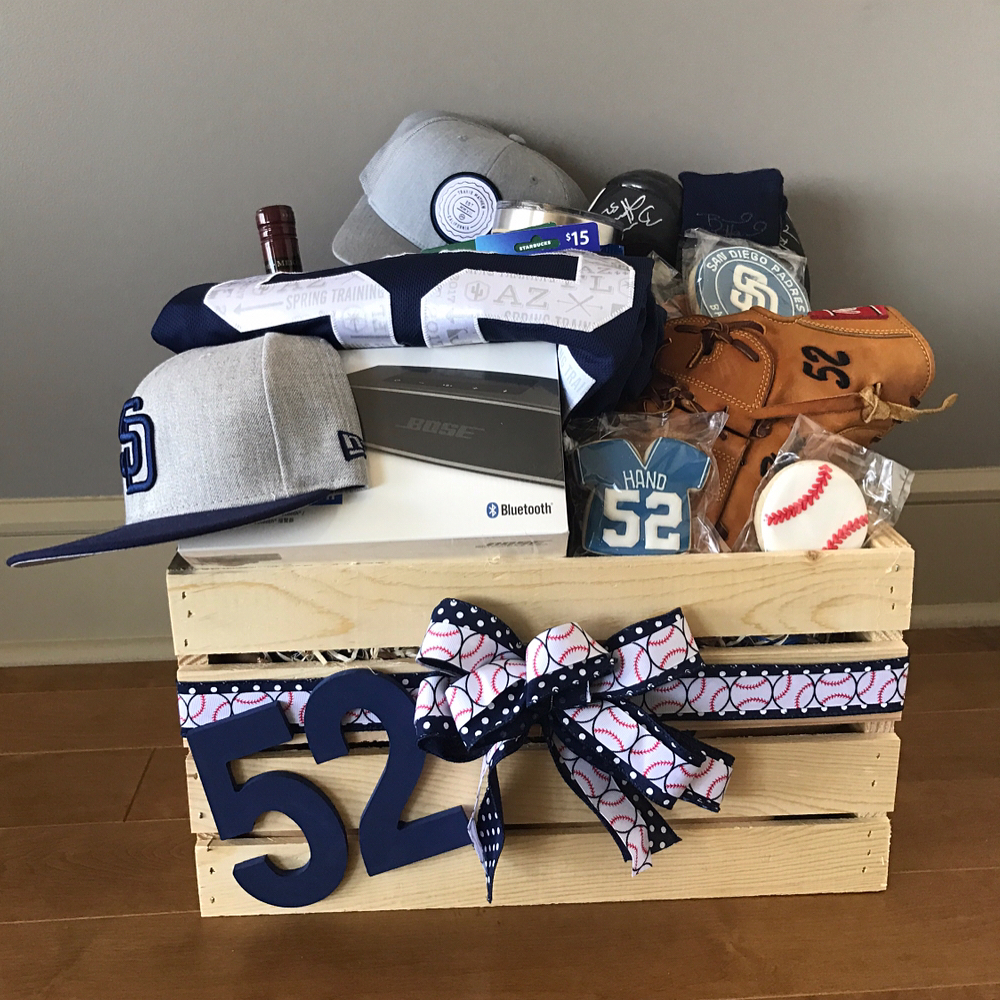 Morgan promoting the products of the brand he endorses SOURCE: Instagram @Brad Hand

In addition to playing career earnings, Brad is also reported to earn additional cash via endorsement deals. The brand which he regularly promotes on his Instagram is Golf Pride, Costa Sunglasses, Stance and many more.

Tied a Knot With Morgan Hand

Cleveland Indians Pitcher, Morgan Hand belongs to the married club. Currently, he is enjoying a smooth marital relationship with Morgan Hand. The couple walked down the aisle on February 28, 2015. 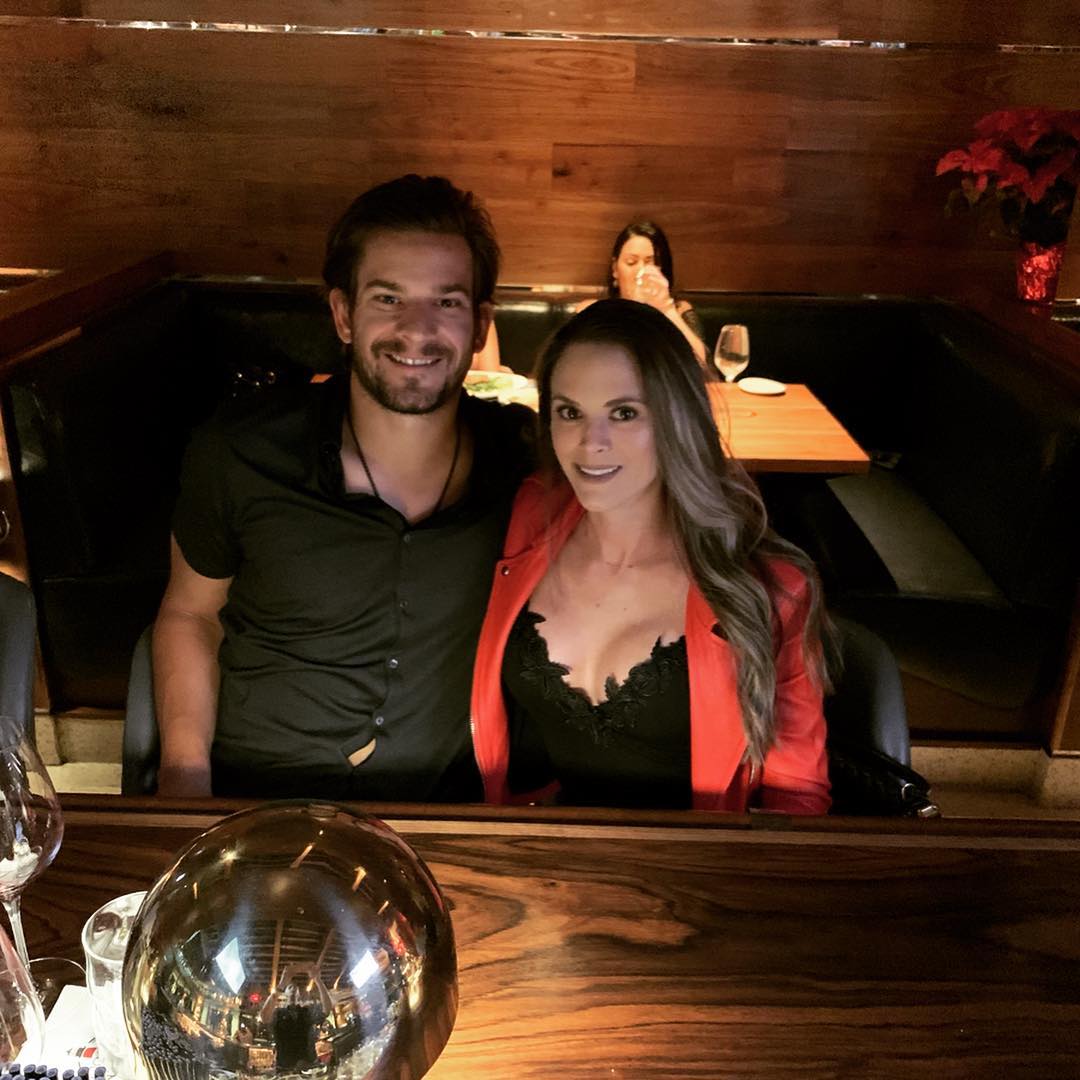 Reportedly, the couple has been dating since the early 2010s. Back on December 14, 2014, Hand posted a picture of his girlfriend flaunting her proposal ring.

Along with the picture, he wrote: "She said yes! Couldn't be happier, love you @mabaker531." 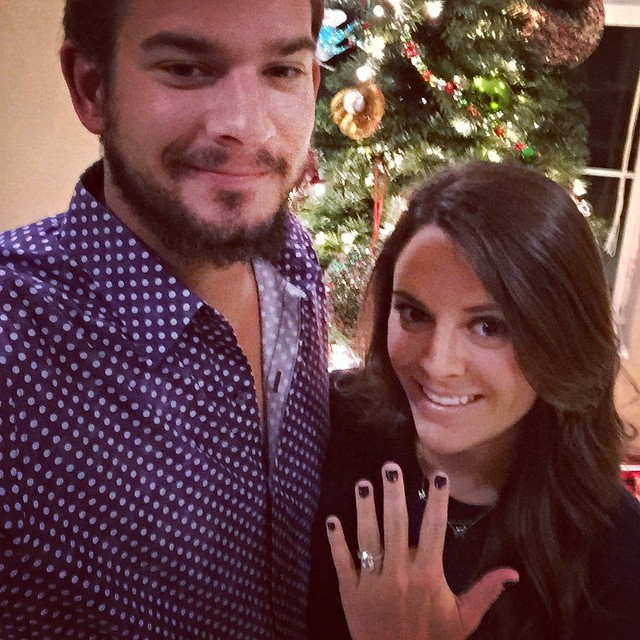 The lovebird first appeared publically in social media on December 8, 2014. He surprised the world by sharing a picture of him with his girlfriend, Morgan.

Since then the couple was spotted enjoying her quality time in the places within their counties such as The Grand Canyon, Echo Canyon Park, Guanabanas Island Restaurant and Bar and many more.

Together with his wife, Morgan is blessed with two adorable children named Lila Bradley and Cuyler James. Lila, the eldest one was born on December 9, 2015, and the youngest, Cuyler was born on November 18, 2018. 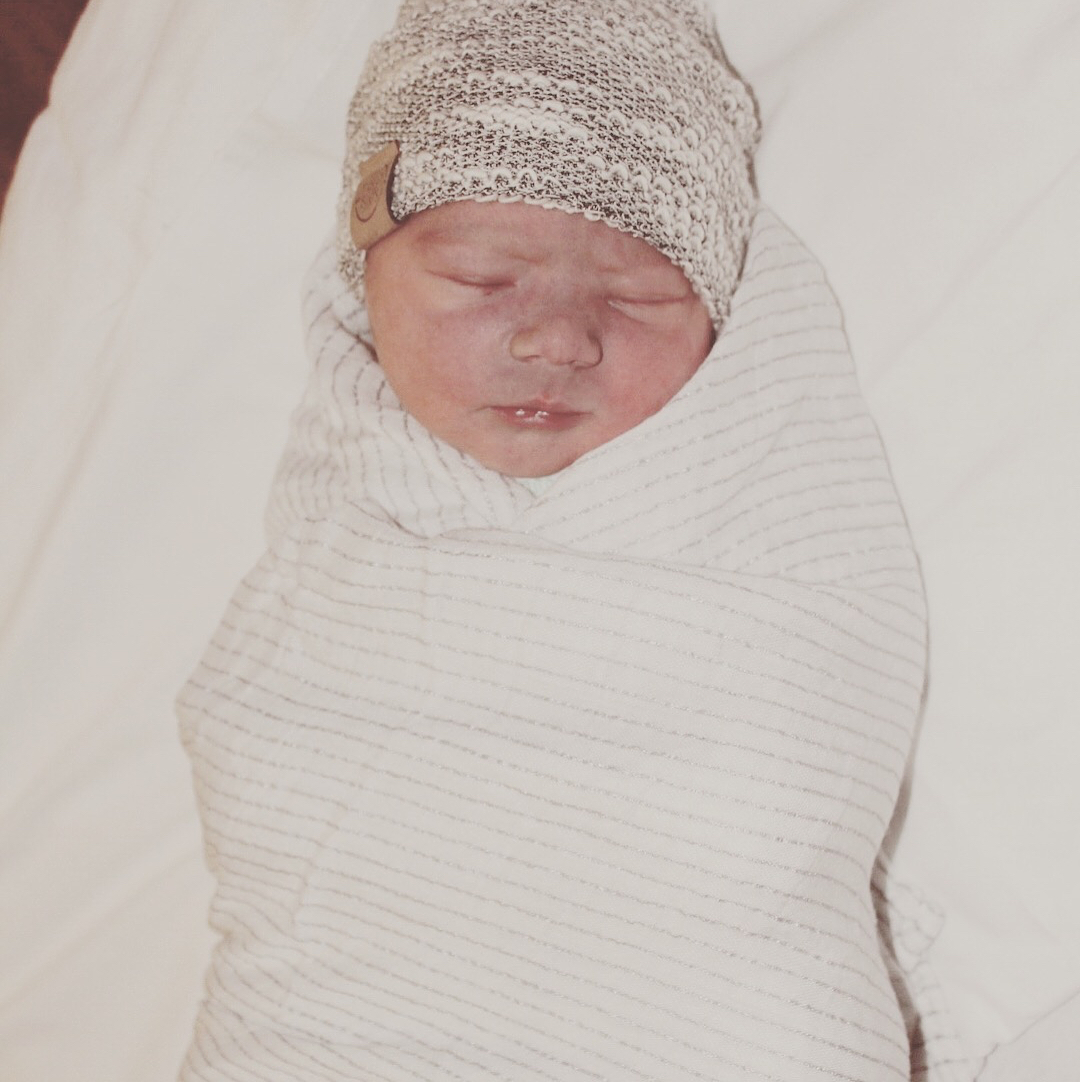 During the birth of his first child, Hand revealed the news via Instagram, posting a picture. In the caption, he wrote:

As of 2019, Brad currently plays as a pitcher for the Cleveland Indians, signing for the team in 2018. Previously, he played for the teams such as Florida / Miami Marlins, and San Diego Padres. Before his first called up in MLB, he was playing for the minor league team, Jacksonville Suns.

Additionally, Brad made his MLB debut on June 7, 2011, playing for the Florida Marlins. Brad was bought by the Cleveland Indians from San Diego Prades in the exchange for Francisco Mejía. In his entire career, he played along with the players such as Francisco Lindor, Carlos Carrasco, Jose Ramirez and many more.