The 26-years old soccer player Majid Hosseini currently plays as a defender for the National Team of Iran and Turkish Football League side Kayserispor. He made his international debut with the U17 team Iran. Majid Hosseini is currently managed by Luis Management agency.

Majid Hosseini is also one of the young players joining the Iranian Worldcup squad. Further, the young prospect is one of the players to watch in the 2018 Russia Worldcup. Let's know Hosseini's life events in a bio provided here. 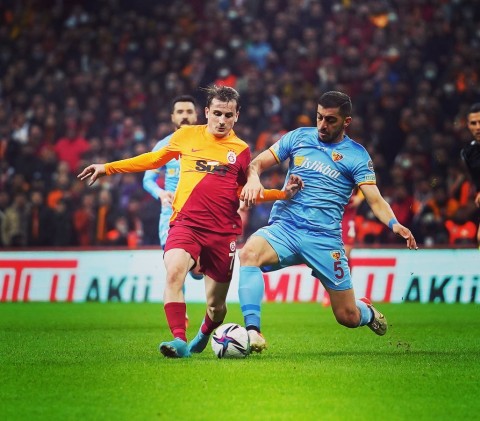 No information could tell about the actual net worth of Majid Hosseini, though it is believed that he could be worth quite a few million dollars. So far, he hasn't revealed any information about his car or house.

Majid Hosseini began his career as a youth player for Saipa in 2009. He also played for around five years with the youth team. Following this, he moved to the youth academy of Esteghlal. 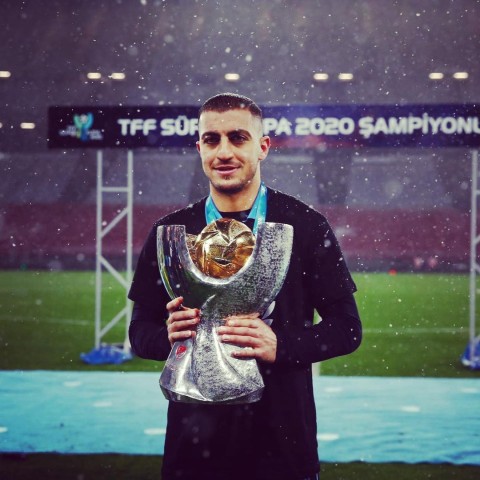 In 2014, Hosseini started playing in a senior team of Esteghlal. In his first season with the club, he played only three games. After a season with the club, He was loaned to Rah Aham. Hosseini appeared in nine games in the loan season and scored one goal. Seyed appeared in forty-three games in his next two seasons and scored one goal. He was a member of the team that won the 2017-018 Hazfi Cup.

Seyed moved to Turkey and joined Trabzonspor on a three-year contract joining his compatriot Vahid Amiri. After the contract expired in three years, He moved to Kayserispor and signed for an undisclosed fee. In the two seasons with the club, The player has appeared in thirty-three games.

On December 2, 2015, Hosseini joined an Iranian club Rah Ahan on a six-month loan deal, and his market value then was estimated to be around €100K. Before ending his loan season with the team, he scored two goals in 8 appearances.

Majid Hosseini was awarded the Persian Gulf Pro League  Team of the Year in the 2017-018 season.

Majid Hosseini earned his international cap with the Iran U17 in 2012. Similarly, he played 36 games, netting six goals within a year for the U17 team. Following that, he played eight games for U20 Squad and 3 for the U-23 team.

Hosseini debuted professionally on May 19, 2018, with the coach Carlos Queiroz on a 1-0 win against Uzbekistan in an international friendly match. He has been capped seventeen times for his national team.

The Esteghlal star is ready for Qatar's upcoming summer FIFA World Cup 2022. He was named in June 2018 to Iran's squad along with Masoud Shojaei, Amir Abedzadeh, and Mohammad Reza Khanzadeh.

Hosseini has won several titles and honors for the club. He was named into the Persian Gulf Pro League Team of the Year after winning the Hazfi Cup along with Esteghlal. In the 2019/20 season, The player was part of the Turkish Cup winning team. The following year, His team won the Turkish Super Cup.

Hosseini stands at 1.83m, i.e., 6 feet tall his height and weight are around 78kg. At the age of 26, he is enjoying his singlehood. He is a person who has always maintained a private life away from all the media attention.

Despite his career, Hosseini has kept a relatively low profile. There is no concrete proof of his having any sort of relationship, past or present.