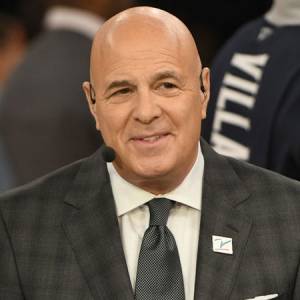 Seth Greenberg is a former basketball coach and current college basketball broadcaster who works as an analyst for ESPN. He worked as a coach for 34 years, the last 22 years as a head coach for the Long Beach State, the University of South Florida, and Virginia Tech and was a two-time ACC Coach of the Year.

Seth Greenberg's Salary and Net Worth

As of 2020, Seth Vincent Greenberg has an estimated net worth of over $3.5 million. Currently, he has an average salary of $61,664 annually, working as a college basketball broadcaster for ESPN. Furthermore, he adds a decent sum to his net worth through an endorsement deal with Adidas.

Greenberg reportedly earned less than $500,000 as a coach.

Other than being a famous basketball coach, Seth Vincent Greenberg is pretty famous in social media. He has 2.4k Instagram followers and 89.9k Twitter followers.

Seth Greenberg's Personal Life; Who is he Married to?

Seth Greenberg is married to his wife, Karen Greenberg. Together, they have three daughters named Paige Greenberg, Jacqueline Greenberg and Ella Greenberg. He often posts photos of his family on his Instagram page. 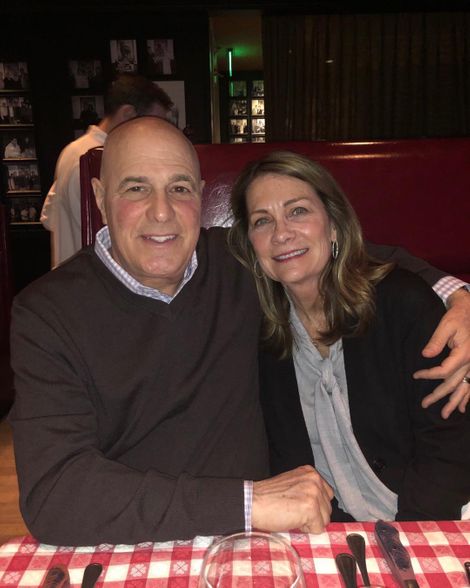 As for now, Seth Greenberg is living a happy and content life along with his family. Moreover, his relationship with his wife is going on very strong without any external affairs.

Seth Vincent Greenberg was born on April 18, 1956, in Plainview, New York to parents, Ralph Greenberg and Marilyn Greenberg. As per his nationality, he is an American and belongs to the White ethnic group. Further, his star sign is Aries. He grew up along with his siblings, Brad Greenberg.

Greenberg later worked as an assistant under Bill Foster at the University of Miami for about two years.

In 1987, Greenberg became associate head coach at Long Beach State under Joe Harrington and appeared in the National Invitation Tournaments of 1988 and 1990.

Under Greenberg's coaching,  Long Beach State won the Big West Tournament in 1993 and 1995. Greenberg further worked as a head coach at the University of South Florida for seven years.

Greenberg's tenure at Virginia Tech began with the school's final season in the Big East Conference and following his second season at Virginia Tech that included an appearance in the 2005 NIT, Greenberg won the ACC Coach of the Year award. 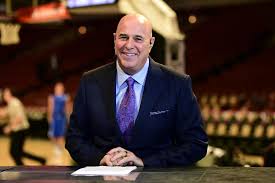 Again in 2007–08, Virginia Tech had over 20 wins. Virginia Tech also made the quarterfinals of the 2008 NIT which earned Greenberg his second ACC Coach of the Year award.

His tenure as Virginia Tech's head coach ended in April 2012. After his coaching career, Greenberg has been an NCAA Tournament analyst for College Sports Television. Currently, he works as a basketball analyst for ESPN.