Formerly an All-state golfer, Scott Stallings now plays on the PGA Tour. His highest career rank 53 was on January 26, 2014. He has 3 wins in a PGA Tour and has competed in the majors like Masters Tournament, PGA Championship, US Open, and The Open Championship.

Stallings was born on March 25, 1985, in Worcester, Massachusetts. He attended Oak Ridge High School (Tennessee) and Tennessee Technology University. At Tennessee Tech, he was a two-time Ohio Valley Conference Player of the Year, winning seven tournaments and named an All American in 2006. 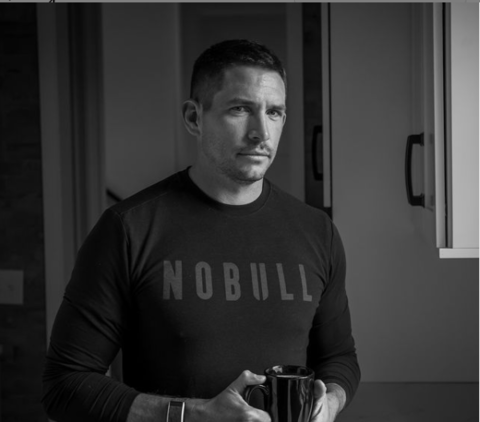 He later earned his way into a three-way playoff. He secured his title by making a birdie on the first playoff hole while his opponents Bob Estes and Bill Haas made par. He won his second career tournament at the 2012 True South Classic.

Stallings lost his title in Mississippi after an already exempt Phil Mickelson won the Scottish Open. In 2014, Stallings won the Farmers Insurance Open but lost it the following year. In July 2015, he was suspended for three months after he violated the Tour's drug policy. 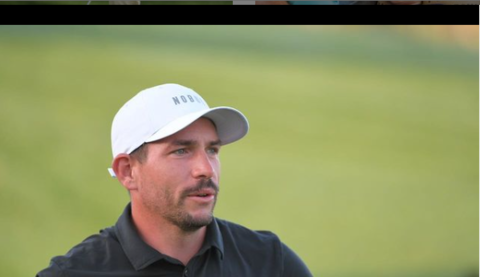 In 2009, Scott Stallings made his first trip to the PGA Tour's Qualifying School, where he missed a PGA Tour card by a single stroke SOURCE: Instagram

He was reported to making $395k for his third-place finish in May in 2021 AT&T Byron Nelson. A few months earlier in February, he had bagged close to $50k from his T30 result in 2021 AT&T Pebble Beach. His Masters Tournament's T:27 finish must have brought him around $60k, a standard payout to players who manage to score such positions.

From the above analysis, it can be construed professional golfers like Stallings have arrays of sources from which greens keep coming. Whatever, the results, PGA usually pays a percentage of its purse to almost all of its participants. Active since 2008, it's a plausible theory to say Stallings has had several participatory payouts from his golf career.

Sources, in regards to the maths discussed above estimates Stallings' net worth, could be anywhere between $4-$5million.

Scott Stallings' Wife; Who Is He Married To?

The 37-year-old Knoxville Tennessee native is married to Jennifer Stallings. They have known each other since kindergarten and had also gone to the same elementary, middle, and high school. Their first ever outing as a pair was in the seventh grade, said Jennifer with PGA Tour. They were on and off throughout high school. 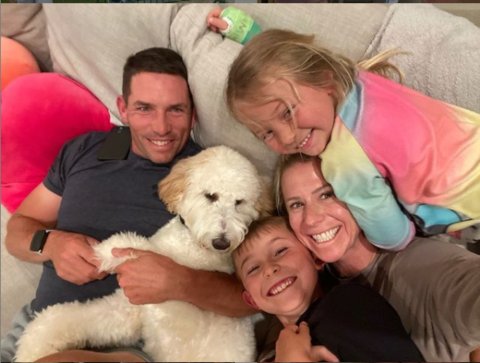 Jennifer recollected how they had their first real date during the winter break of their sophomore year in Walmart. Within a year, they got engaged and married right after graduation on August 25, 2007. Future Mrs. Stallings was born Jennifer White in Oak Ridge, TN. Stallings couple welcomed their child, a boy, Finn Bradley Stallings in February 2013. They also have a daughter, Millie, born, March 2, 2016. The family resides in Knoxville, Tennessee.