Scott Mayfield is a famous American professional ice hockey player who plays in the National Hockey League (NHL) for the New York Islanders as their defenceman. He was drafted in the 20011 NHL Entry draft in the 34th overall pick.

All-Star Game 2011 and WJAC Tournament MVP 2010 Scott Mayfield has made a net worth of around $2 million from his NHL career and if you wish to know more about his salary and personal life just scroll down a little bit.

How Much Is Scott Mayfield Net Worth and Salary?

Scott Mayfield is in his professional NHL career for quite a long time and from his NHL career, he has earned a sum of around $3,758,870 so far.  Well, his net worth is also quite satisfactory and is estimated at around $2 million.

The detailed information regarding the career earnings of Scott is discussed in detail below.

He is currently receiving a salary of around $1,200,000 and last year he received a salary of $1,100,000. Mayfield signed his first contract with the New York Islanders in 2013 which is worth $2.775 million for three years. Later on, he extended his contract for two years and the contract amount is $1.25 million.

Recently, he signed a contract for five years with the Islanders worth of $7.25 million. He hasn't shared details about his endorsement deals and personal assets.

Is Scott Mayfield Single or Married?

Scott Mayfield is a popular name in the ice hockey world and has made a lot of fans since he has been in his professional life for a long time. So far Scott is neither married nor engaged but he is currently dating his gorgeous girlfriend Emily Bayless. 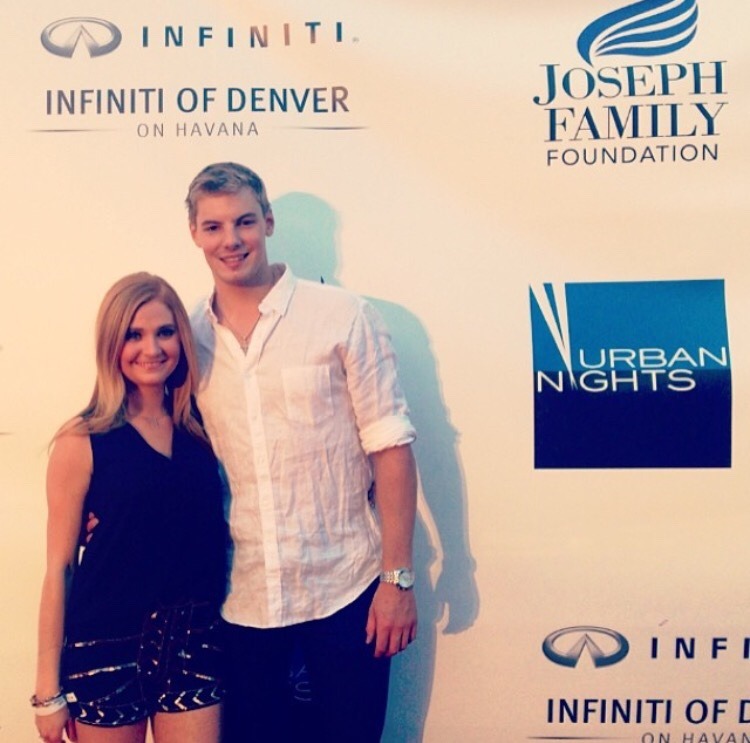 Despite the busy schedule, he manages time for his family and friends. He is always encouraged by his parents for his career growth. Apart from his professional life, he also loves animals as he has a lovely dog named Odis who is currently with him. 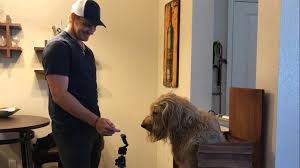 He has made a special chair known as Bailey chair for his dog since his dog is suffering from a disease called Megaesophagus. He made the chair with the help of his father in his father's workshop  In this condition, the esophagus becomes too wide and it is hard to swallow food.

Scott Mayfield was born to father Andy Mayfield on October 14, 1992, in St. Louis. Missouri, United States. He holds American nationality and belongs to the white ethnicity. Further information regarding his mother and siblings are still under review.

Scott Mayfield is a famous American professional ice hockey player who plays in the National Hockey League(NHL) for the New York Islanders as their defenceman. He was drafted in the 20011 NHL Entry draft in the 34th overall pick.

At the beginning of his career, he played in the United States Hockey League (USHL) for the Youngstown Phantoms. His NHL debut was against Columbus Blue Jackets in 2014 whereas his first goal was against Sabres in 2016.

Currently, Mayfield is playing under Islander captain Anders Lee and alternate captain Andrew Ladd and some of his teammates are Cal Clutterbuck and Johnny Boychuk.