Scott Holtzman is an American professional mixed martial artist who currently competes in the lightweight division of the Ultimate Fighting Championship. Prior to joining UFC, he competed for the Xtreme Fighting Championships, where he was the Lightweight Champion. Fighting out of Knoxville, Tennessee, he has been a professional MMA fighter since 2012. He is also known by other names, "Hot Sauce."

A native of Knoxville, Tennessee, United States, Scott Holtzman, was born on September 30, 1983, under the star sign of Libra. He stands 5 ft 9 in tall and has a weight of 71 kg. He holds a Brown belt in Brazilian Jiu-Jitsu. He attended the Hiwassee College and then the University of Tennessee. He is scheduled to face Jim Miller on 15 Feb 2020 at UFC Fight Night 167.

Professional MMA fighter Scott Holtzman earns money from fighting in the Ultimate Fighting Championship. Since the beginning of his career, he has amassed thousands of dollars. The UFC fighter took home an average salary of $146,673 in 2018, up from average earnings of $138,250 in 2017. 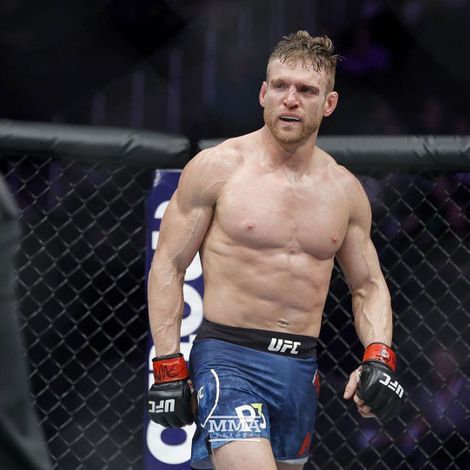 These are only the reported salaries Holtzman received, plus the fight and performance of the night bonuses that have been disclosed to the public. UFC fighters are also paid sponsorship money, allocated to the UFC from Reebok per fight, depending on the number of fights that fighter has in the UFC.

Merab Dvalishvili's net worth is still under evaluation. Keep visiting us to know about his net worth.

The 37-year old MMA fighter is married to Kelsey Kane. Together they have a one and a half years old son. Holtzman met his wife in 2012 at Eddie’s Health Shoppe and Performance Lab in Knoxville, where Kane worked, and Scott shopped and had treatments in a hyperbaric chamber. They started dating only in 2014. 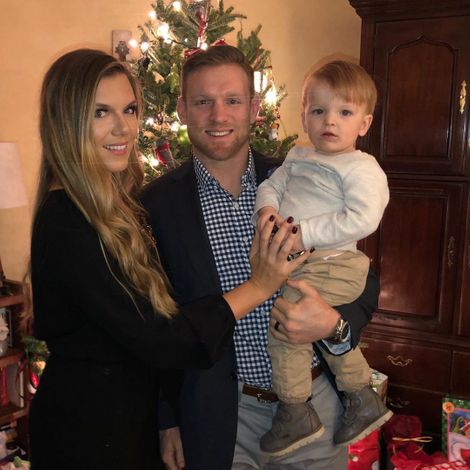 Holtzman with his wife and son SOURCE: Instagram @kelseyholtzy

Holtzman is happy to have married his special lady and is often found complimenting her.

“So, she’s been great. I couldn’t ask for anything better. It’s probably the only way that I would be able to have somebody marry me is if they understood.”

Holtzman was born on 30 September 1983 in Knoxville, Tennessee. He grew up in Fountain City, Knoxville. He played football and baseball at Central High School. Holtzman also played ice hockey with the Knoxville Amateur Hockey Association there.

Upon graduation, he attended Hiwassee College and then transferred to Tennessee University where he played club hockey. He has a bachelor's degree in Sociology.