Nik Lentz is an American Mixed Martial Artist who is currently signed with the UFC, fighting in the lightweight division. He attended Thomas Jefferson High School where he wrestled and also won the State Championship. For his collegiate year, he went to the University of Minnesota where he was awarded a scholarship to study and wrestle at the same time.

He has dedicated himself to MMA Tournaments. To date, he has a total of 43 matches in his career where he has 30 wins, 10 losses, 2 draws and 1 no contest. He has won Fight of the night three times and Performance of the night one time.

The Carnie Aka Nik Lentz has a net worth of  $600,000. He earned his income from his professional career. Lentz might have also signed Brand deals and Endorsements from different brands. 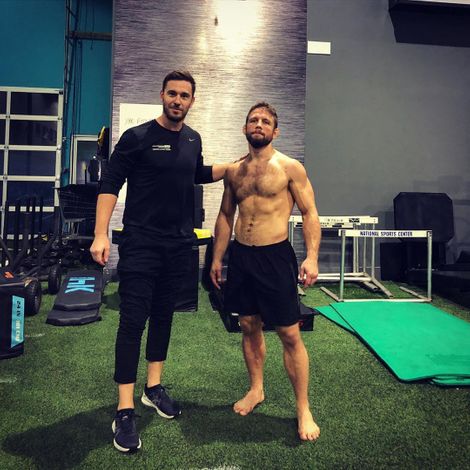 The Career earnings of Nik Lentz is $713,000 in the UFC. His recent earning from his professional career in the UFC according to the latest match.

Nik Lentz debut in the UFC was on 19 September 2009, he has fought against many great Warriors. his recent match-up is against opponents such as Charles Oliveira, Scott Holtzman, and so on.

Nik Lentz's Relationship; Is he Married? 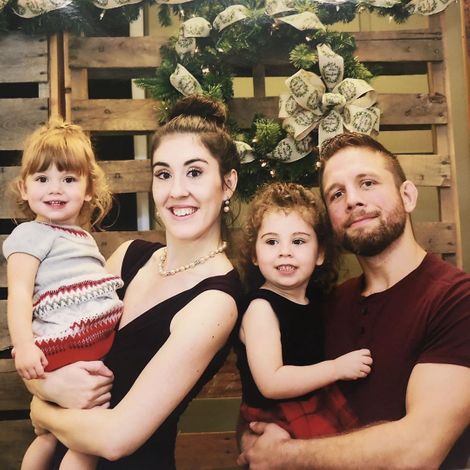 The 35-years-old loves his family and loves to spend time with them. He has countless pictures of his wife and daughters on his Instagram beside his career pictures. He has divided time for his professional and private life.

His father, Jon Lentz, taught him to love his family who sacrificed a lot to give a good life and education for his children. His Father struggled a lot in his life fighting against cancer

His father, Jon Lentz was the glue around which the family had been built. Jon wanted Nik to succeed athletically but also wanted to do for his daughters to reach their dreams.

He put Mandy Kopmick through Law School and his other daughter Alyson Lentz to go to medical school at the University of Minnesota.